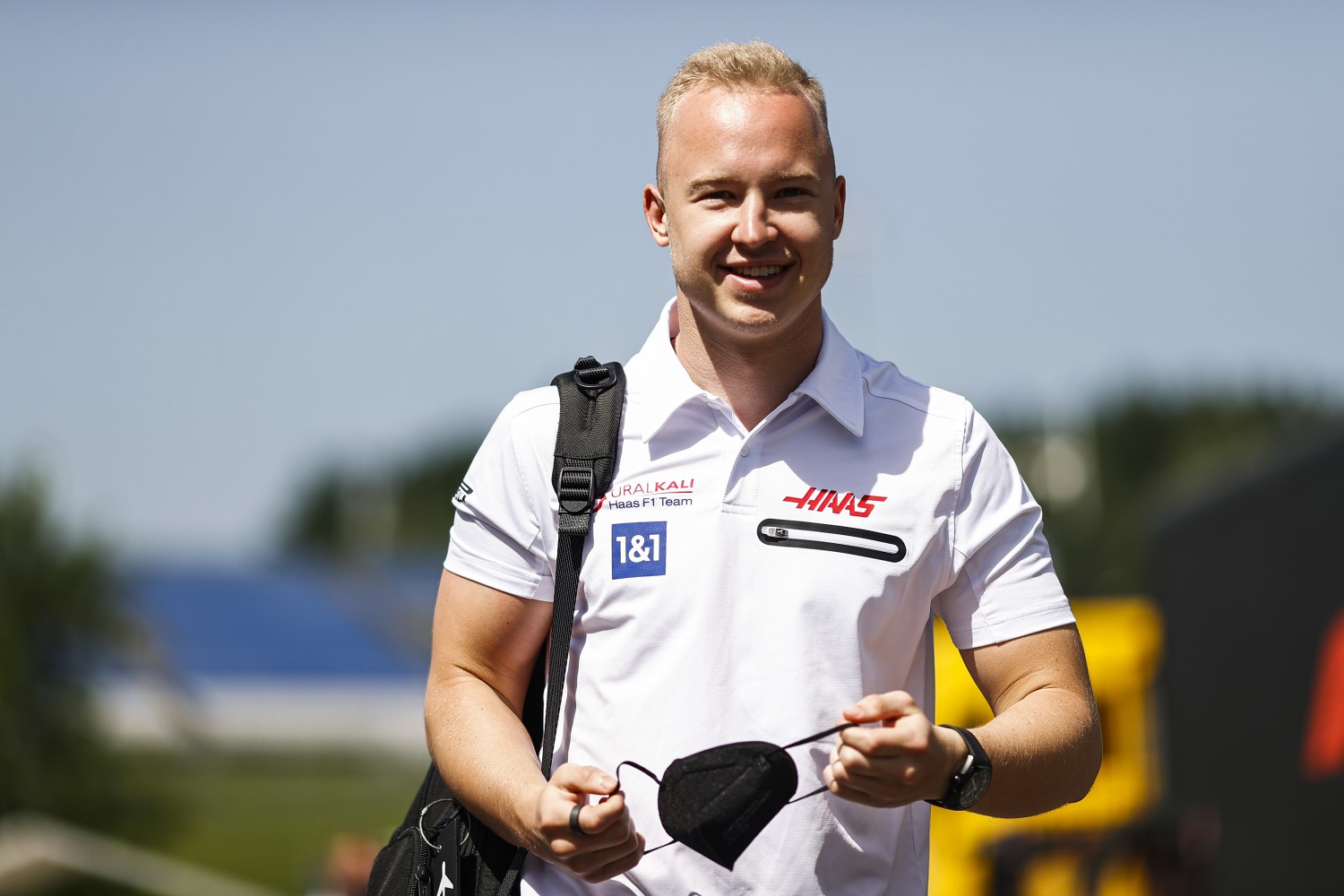 Female driver Irina Sidorkova, slated to contest the W Series support race in Austin this weekend, was refused a visa by US authorities.

“My season is over. I was denied a visa,” she is quoted by Tass news agency.

“First I was denied at an interview at the US embassy in Oman, and then again when W Series, F1 and a congressman tried to resolve the issue until the last moment.”

She said it is “the first time in my life” that she has been unable to race in a country because of a visa.

“I just want to say that I am a driver from Russia and I am proud of it. I will continue, no matter what it takes,” Sidorkova insisted.

As for Formula 1’s sole Russian driver, Nikita Mazepin, he had similar trouble.

“I wish I could have stayed home longer before such a long trip, but like other Russian drivers I had problems getting a US visa,” he revealed on Thursday.

“The other country where I managed to get one was Mexico. From a logistical point of view, it was far from the best option,” he told Russian source RBC.

Even Alfa Romeo team manager Beat Zehnder, who travelled to the US from his native Switzerland, had trouble getting to the US for the grand prix weekend.

“It was my longest trip – 38 hours in total and I arrived a day later than planned,” he said, revealing he grappled with several cancelled flights.