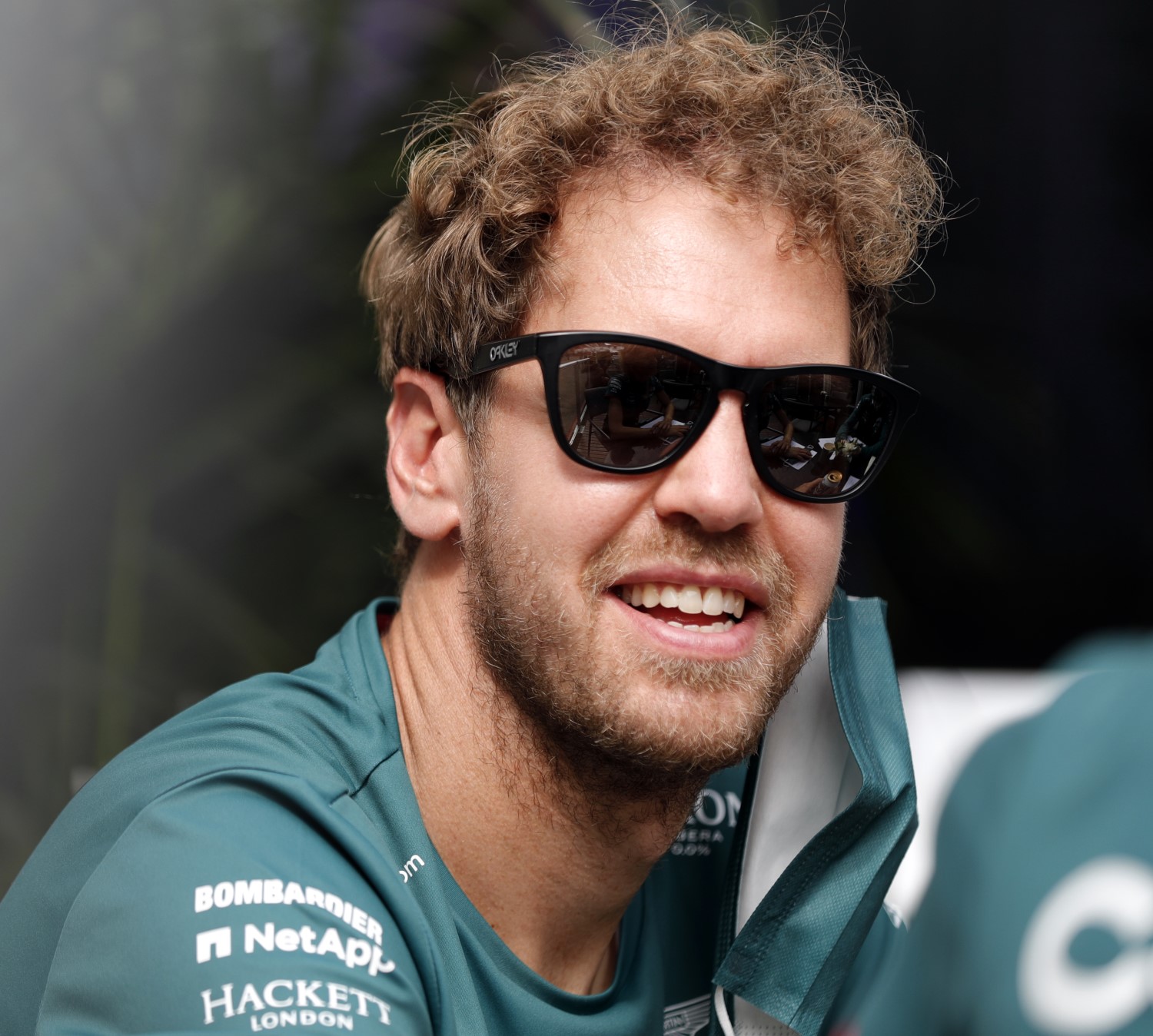 Sebastian Vettel will take a grid penalty, when his Aston Martin team changes components on his Mercedes power unit at this weekend’s United States Grand Prix.

Vettel revealed the impending penalty in a media session at Austin on Thursday.

Details of engine component changes had been published by the FIA, so it is not yet clear whether he will take a full set of new parts and drop right to the back of the grid, or just change his car’s internal combustion engine (ICE) and take a 10-place grid penalty like Lewis Hamilton recently did.