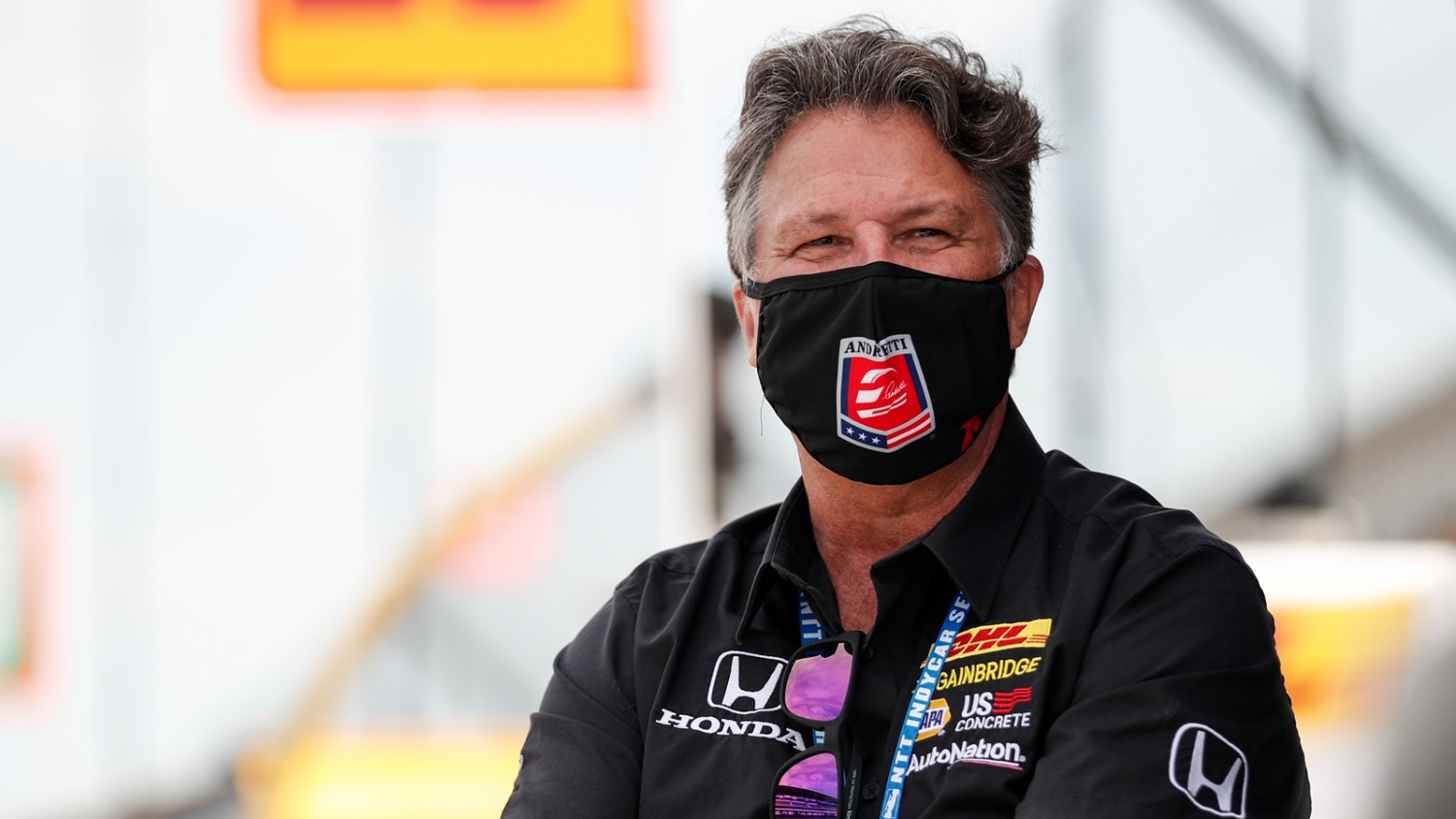 American drivers will only be taken seriously in Formula 1 if they’re with an American team,  says potential F1 team owner Michael Andretti.

Talks over the Andretti Autosport organization taking a majority stake in the Sauber team that currently runs under the Alfa Romeo brand in F1 are ongoing, .

“Liberty Media is really going after the American market hard and, obviously, to have a real American team [The Haas team is not really American], I think would be a real big deal for them,” Andretti said.

“And if I were to do it, I’d work on getting an American driver out there. I think that would be really important.

“I think we’ve got great talent in America, and I think it’s just a joke the way Europeans look at themselves all the way up here [the interviewer describes Andretti as reaching “high above his head”] and we’re down here [Andretti is described as motioning near his chest line].

“I think an American will never be treated fairly over there unless it’s with someone like us.”

“He has a very good organization with Andretti. He will be a good fit for F1.

“Each of us has a different plan in his career. I don’t know what Colton has in his head. I’m sure he’s happy with IndyCar, same as Alex Palou, who won the championship this year. He’s really committed to the US racing and enjoys racing in the States.

“Sometimes there is not only one target: F1. Motorsport is much more than F1. Even if here in this bubble, some people think it is the top-top-top. There are other super categories.”