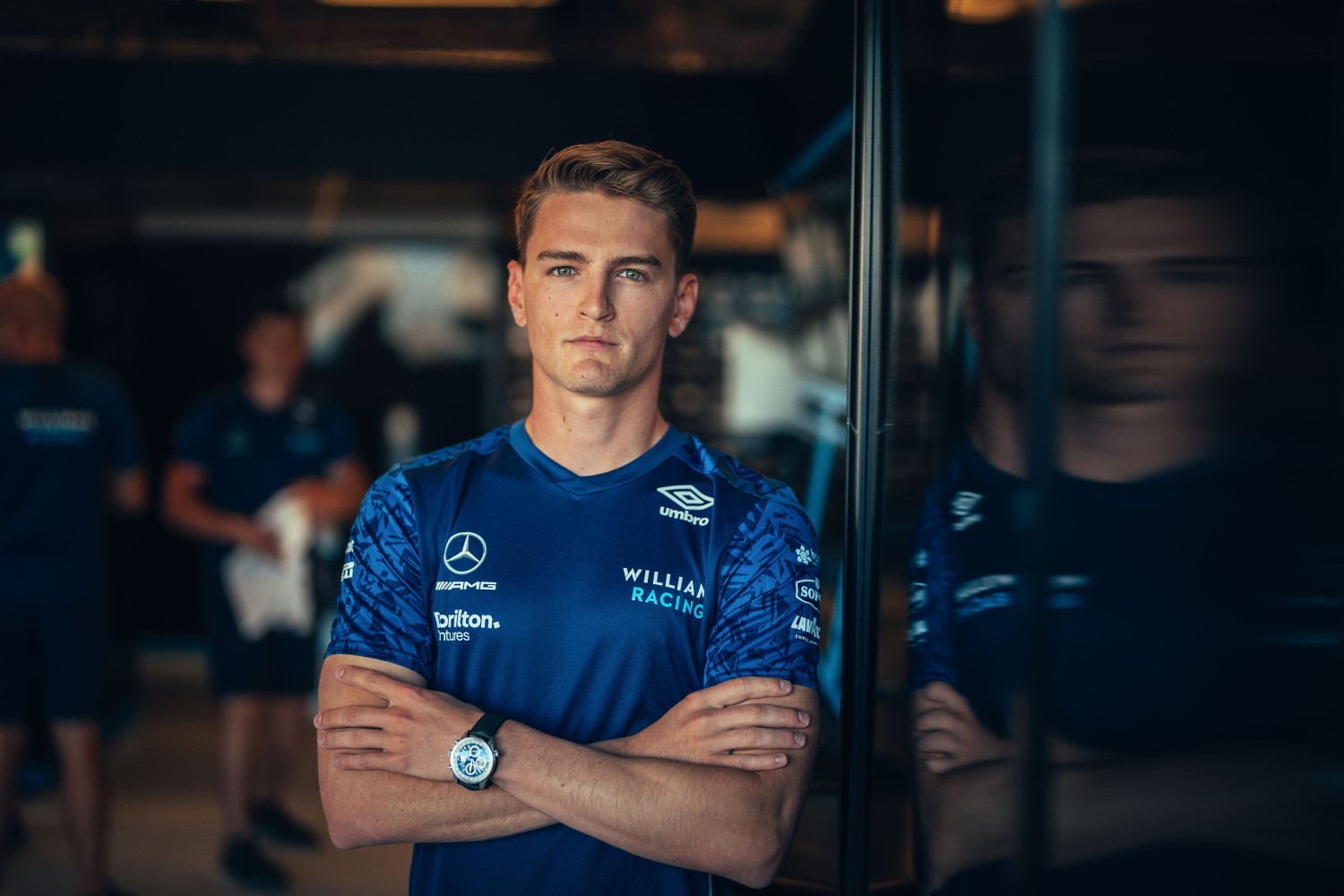 He was slated to test with the AJ Foyt IndyCar team on Monday at Barber, but Logan Sargeant saw the light.

Williams Racing announced today in Austin that Logan Sargeant has been added to the team’s Driver Academy.

Logan most recently competed in his third year of the FIA Formula 3 championship, placing seventh in the 2021 Drivers’ Championship with four podiums, including claiming victory at Russia’s Sochi Autodrom. The American impressed by placing third in his sophomore season of FIA Formula 3, taking six podiums, including a win at the notoriously challenging Spa-Francorchamps, only narrowly missing out on the 2020 championship title. Prior to this, Logan recorded a third-place finish in his debut at the Macau Grand Prix in 2019, as well as placing fourth in the Formula Renault Eurocup Championship the previous year. The 20-year old’s plans for the 2022 season will be announced in due course.

As an Academy Driver, Logan will utilize his experience to conduct simulator work and help with car development as part of a long-term agreement, becoming fully immersed into the team both trackside and at the factory in Grove.

Speaking about the announcement, Logan said, “I am delighted to be joining the Williams Racing Driver Academy. It’s a team with not only a fantastic history, but a great track record of bringing young talent into Formula One. I am really excited to begin working with the team and can’t wait to hit the ground running.”

Jost Capito, CEO, added “I am incredibly pleased to welcome Logan to the Williams Racing Driver Academy. He’s demonstrated his talent in FIA Formula 3, consistently delivering strong results in an extremely competitive field. I’m proud that Williams will play a part in supporting the progression and growth of another talented young driver.”