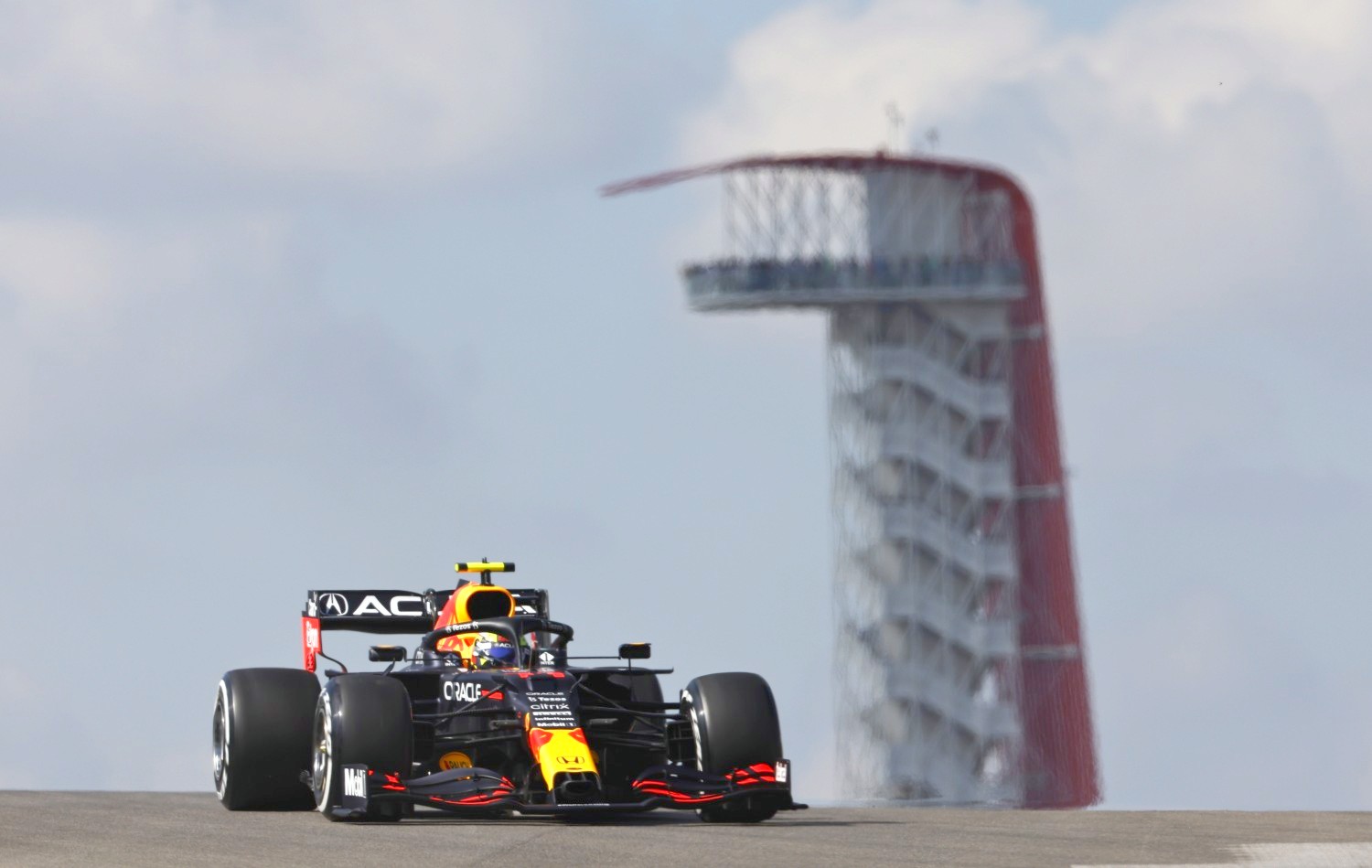 However, Max Verstappen and Lewis Hamilton both had faster laps (3/10th and 2/10ths faster), but their times were deleted for exceeding the track limits.

One thing is for sure, the top two teams look like having all four drivers on song here, and that fight for pole could be an absolute epic. Will they all find that ideal racing line, or will someone nudge things just a bit too far and lose a crucial lap time?

With Sainz ending up second, has the pendulum swung back towards Ferrari here? Maybe, maybe not. Norris was just over a tenth further back in fourth, with Ricciardo winding up ahead of Leclerc. Too tight to call.

With those four teams all having both drivers in the top 10, that left just two slots for the rest. Those went to Gasly in eighth – no surprises there, the Frenchman has been strong over one lap all season. P10 went to Ocon, with that Alpine starting to come into its own here.