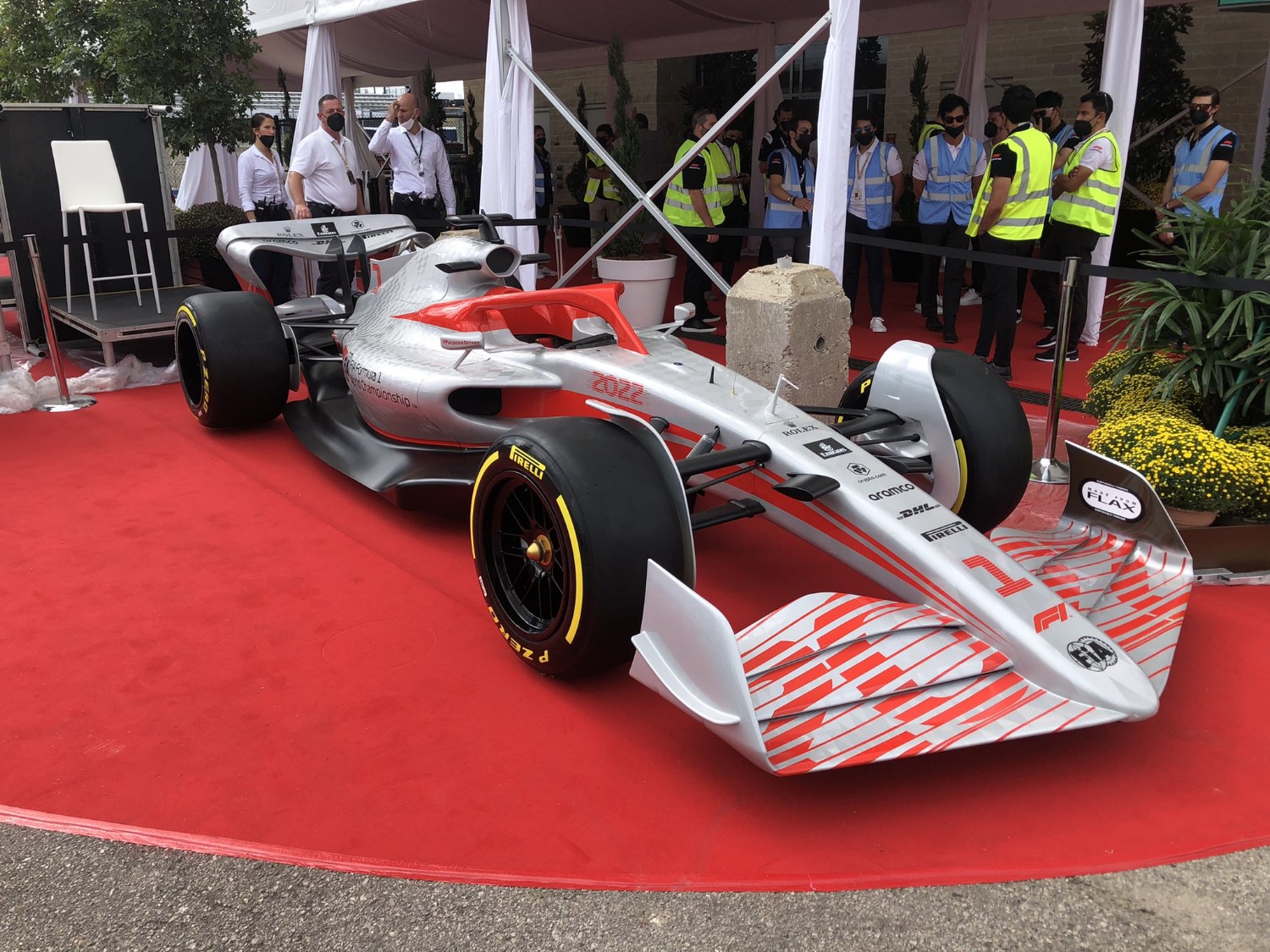 Formula 1 is set to undergo radical changes in 2022 following the arrival of new technical regulations aimed at making the race more exciting. These regulations were originally planned for this year before being postponed thanks to the effects of the lockdown. However, Formula 1 bettors will still be able to place their wagers using the Unibet NJ Promo Code despite the new regulations.

The Formula 1 team has long been working on developing cars in line with the already-established rules, after originally unveiling the package in late 2019. Unfortunately, last year’s lockdown forced the team to push the new regulations to 2022.

The Objectives of the Technical Regulations

The new regulations aim to create racing cars that are suitable for Formula 1’s cost cap era and are more raceable on the track. That means cars that are less prone to turbulence and can run closely, creating more excitement and room for overtaking. Here’s what you can expect in the cars:

The new Formula 1 car is expected to feature a ground effect floor with the current flat floor replaced with two long tunnels. That will ensure that the greater proportion of its total downforce will be generated from its underbody, creating a cleaner wake with an aero platform that’s less sensitive to wake.

The floor’s upwash air is expected to be much higher to give it more time for dissipating its energy falling on the car behind. The car will also feature a simplified endplate and front wing. This highly prescriptive detail will feature a four-element wing on the nose and transition into a simplified single-piece endplate.

Formula 1 has also effectively banished the rear wing endplates together with their strong vortices using a prescriptively shaped rear wing. This rear wing has an incut wrap-round connection between the lower beam wing and the main profile. They have also outlawed the bargeboards and the flush wheel covers will be standardized to banish using the axle/when creating downforce-inducing airflows.

While the car’s engine and bodywork geometry will differ from team to team, they will remain within tight templates to create clean and insensitive airflow. Limits have also been placed on the brake duct shaping to create downforce. As such, the combined effect of the changes in simulation shows the car will retain 86% of its maximum downforce.

Formula 1 has decided to switch from 13-inch wheel rims to 18 inches, meaning low-profile Pirelli tires. That makes the wheel rims less temperature-sensitive and allows the driver to push hard making stents while having the performance drop-off necessary to make strategizing interesting. The team has also simplified the way the suspension is attached, meaning it must be hooked directly to the wheel hub.

The hydraulic suspension has been outlawed, meaning that only the dampers and springs can control stiffness. The inverters hooked to the car’s suspension have also been banned and there will be a standard pressure sensor used for monitoring the tires’ running conditions.

The Formula 1 2022 racing car will feature a 1.6-liter turbo engine as the previous version, but the power units design will be homologated and frozen until the end of 2025. Additionally, the fuel must comprise at least 10% advanced sustainable ethanol (E10).