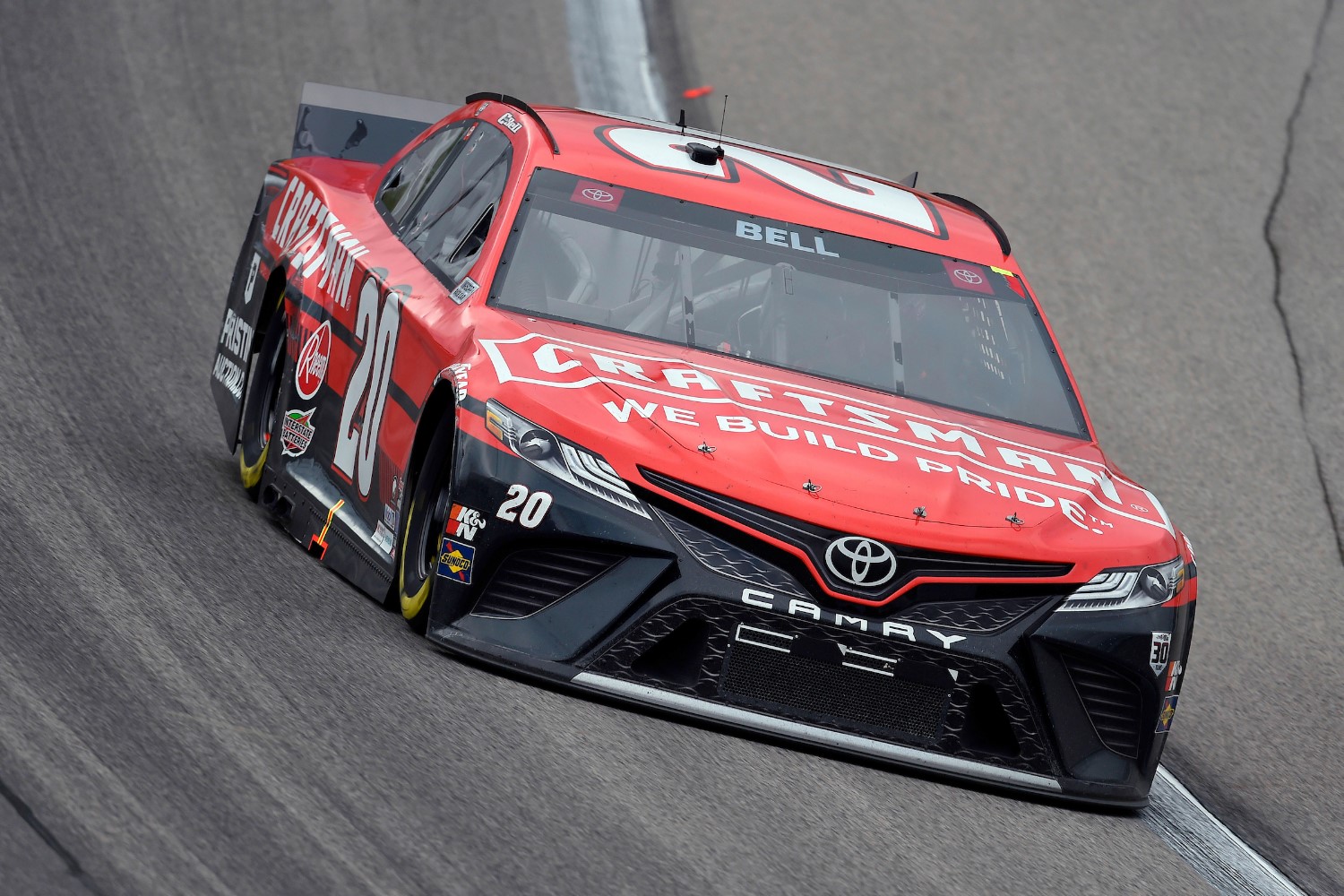 NASCAR is still at it with their silly loose lug nut penalties after Sunday’s NASCAR Cup race at Kansas.

Christopher Bell’s Toyota was found with two loose or missing lug nuts at the end of Sunday’s race at Kansas Speedway, and his crew chief Adam Stevens faces a $20,000 fine and a one-week suspension for the infraction. Stevens will serve his suspension for the next NASCAR Cup Series race at Martinsville Speedway on Oct. 31.

Joey Logano finished ninth with one lug nut not secure as did Chase Briscoe’s Ford.

The crew chiefs for Logano and Briscoe, Paul Wolfe and Johnny Klausmeier, will be fined $10,000 by NASCAR.