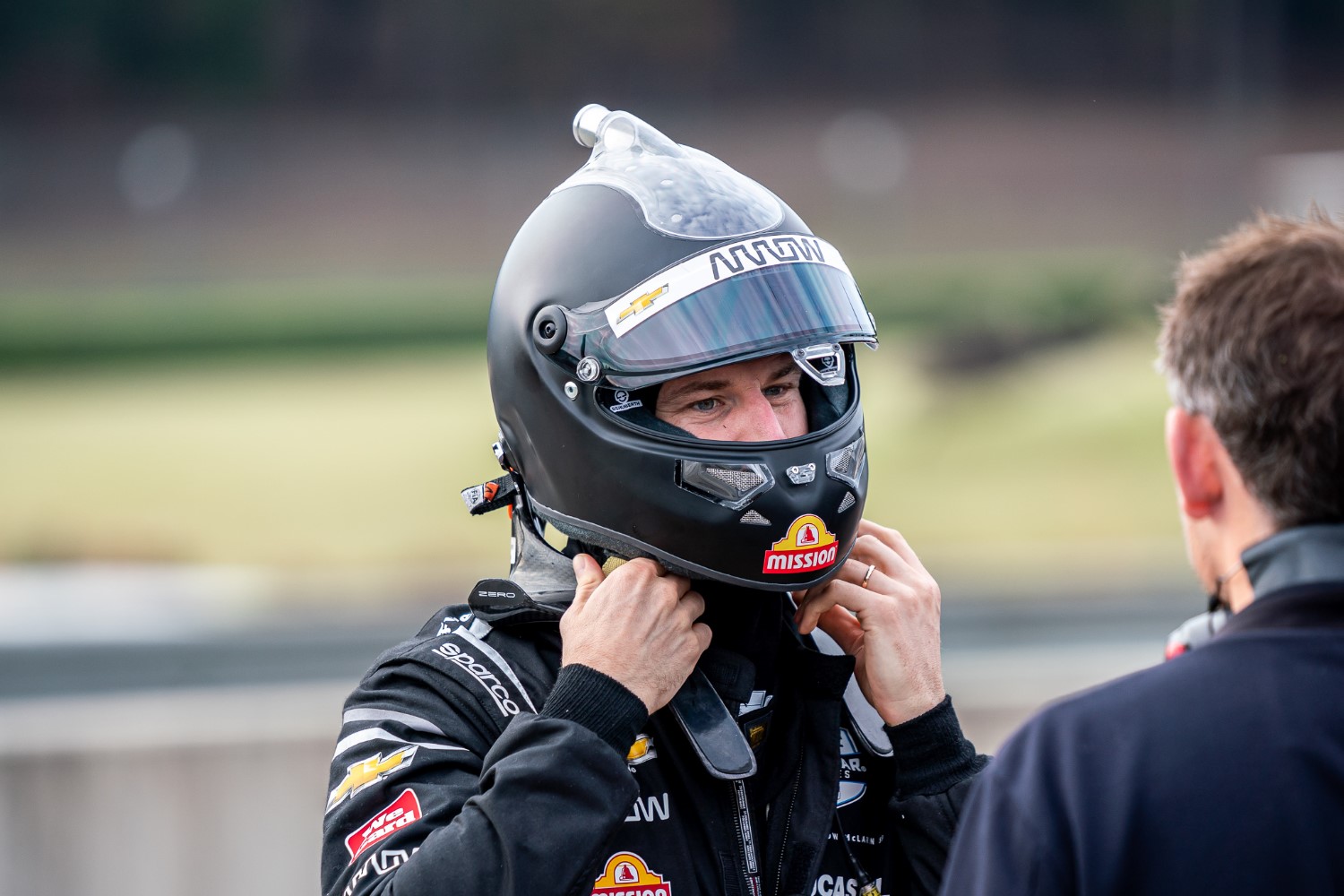 (GMM) Nico Hulkenberg admits he may need to hit the gym before launching a race career in IndyCar.

The 34-year-old German lost his full-time Formula 1 seat at Renault at the end of 2019, subsequently racing as a one-off substitute at Racing Point before signing as Aston Martin’s 2021 reserve.

But he has now appeared at the Barber road course circuit in Alabama for a test with McLaren’s IndyCar team.

“He has a lot of catching up to do,” observed Auto Motor und Sport correspondent Philipp Koerner, after Hulkenberg was slowest of the five drivers present.

Hulkenberg said: “It was a good and successful day for me.

“But I can definitely confirm that these monsters are very difficult to drive. I probably need to go the gym more often,” he smiled, presumably referring to the lack of power steering.

“In the morning I needed some time to feel comfortable in the car, but in the afternoon the lap times and my performance got better.”

It is reported that McLaren wants to add a full-time third car to the IndyCar category in 2023, but could offer drivers like Hulkenberg some one-off outings next year.