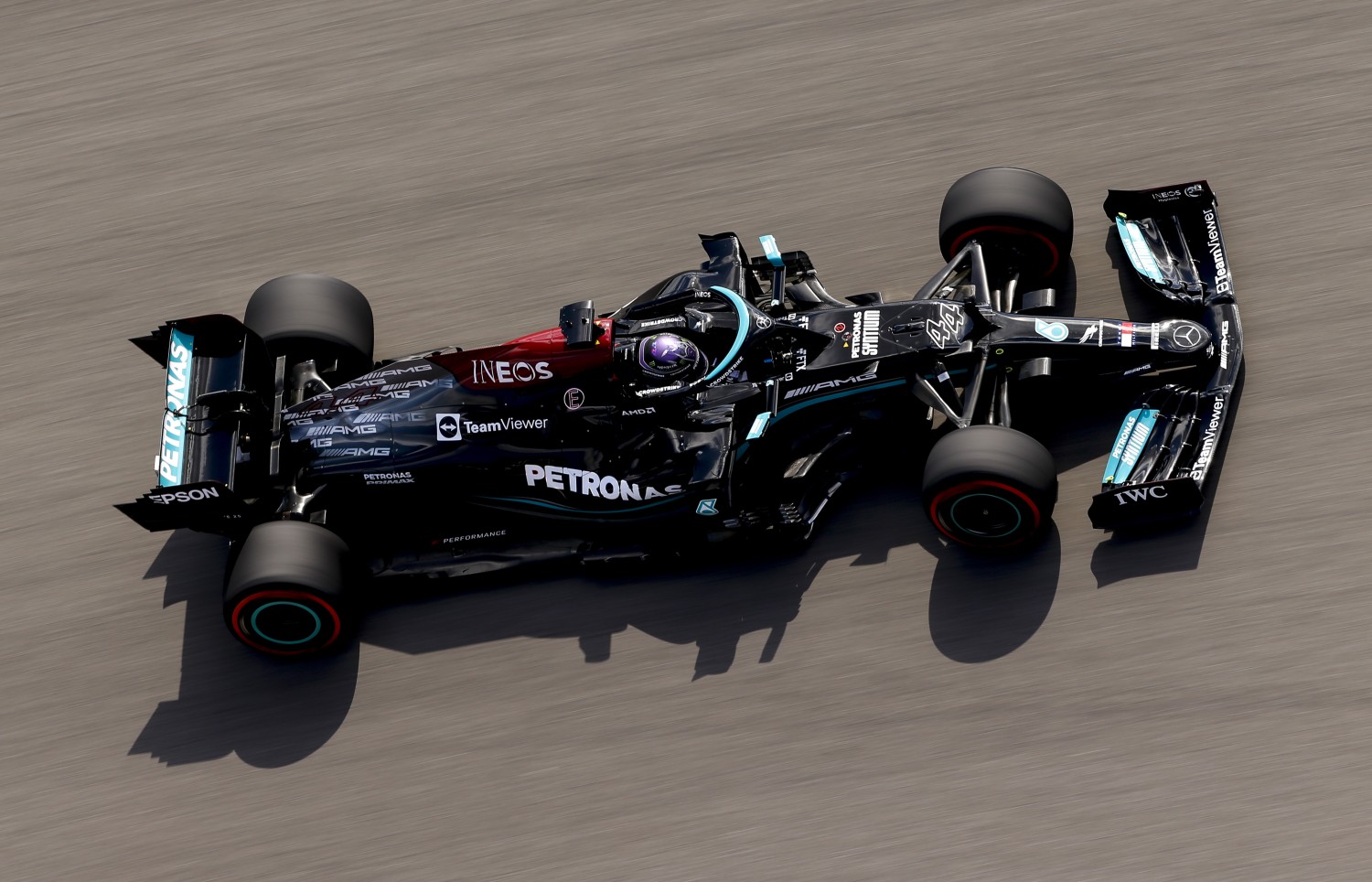 (GMM) Red Bull has backed away from speculation that the threat of official protests against Mercedes could mar the climax of the 2021 championship battle.

But now, attention has turned towards a suspension setup that lowers the rear of the car at speed – resulting in what Dr Helmut Marko says is an occasional 15kph boost.

However, Red Bull team boss Christian Horner says there is no looming threat of protest.

“It’s something that has been used historically. We’ve seen it with them (Mercedes) in the past,” he said.

“We’ve never said we don’t think it’s legal, therefore there would be absolutely no reason to protest.”

A much bigger issue for Mercedes is engine reliability, with Valtteri Bottas the prime example – having taken numerous recent grid penalties for unscheduled parts changes.

“We understand what’s happening better now, but we cannot run the engines for as long as we’d like,” admitted Mercedes team boss Toto Wolff.

“And we cannot risk a DNF.”

The big concern is that, like Bottas, more penalties might now be looming for Lewis Hamilton, whose points deficit to Max Verstappen blew out to 12 points in Austin.

“There is a risk that we will have to make another change for Lewis as well. We are looking for the balance between keeping the engine and risking a defect or having new parts installed and being penalized.”

In the meanwhile, former F1 team owner Giancarlo Minardi is hailing Dutchman Verstappen for clearly entering a ‘title mindset’ in the most recent races.

“He is clearly now driving with the title in mind,” the Italian told Autosprint.

“He has put aside his most instinctive and aggressive intentions, like at the start when he tried to pinch Hamilton but pulled out of the maneuver.

“He did that wisely and then managed his tires so well for the rest of the race,” Minardi added.