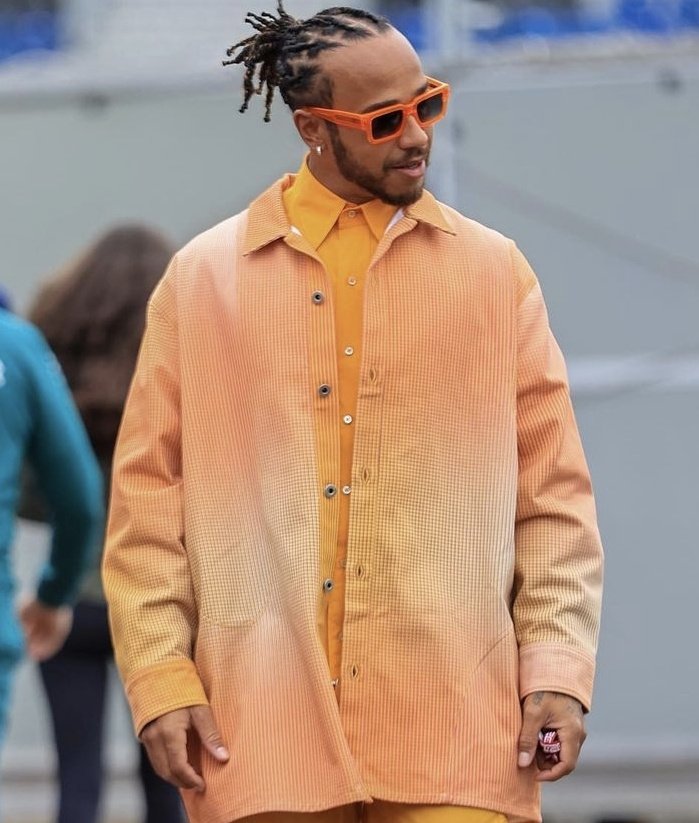 (GMM) Formula 1 drivers will be able to “express themselves freely” once they touch down in Qatar next month.

With drivers including Lewis Hamilton and Sebastian Vettel so openly vocal on various contemporary political and social issues, there had been fears the criticism of human rights abuses in Qatar would not be tolerated.

However, the president of Qatar’s motorsport federation insists drivers including championship contender Hamilton “will be able to express themselves freely on their platforms”.

Qatar, replacing the axed Australian GP this year, has also lined up a long-term race contract, as has its controversial neighbor Saudi Arabia.

Abdelrahman al-Mannai, president of Qatar’s motor racing federation but also a well-known ‘energy professional’, said of the country’s attitude to free speech: “We have no problem with that in Qatar.

“They (F1 drivers) are free to say whatever they like,” he is quoted by French-language Agence France-Presse and German-language SID.

There has been hefty international criticism of Qatar recently for the way workers at major construction projects connected with sport are treated.

Reportedly, many of those workers have even died on the job.

“Qatar is open to criticism,” al-Mannai insists. “In recent years, Qatar has worked to improve the situation for its workers.

“We have made considerable progress with that although, of course, the system is not yet perfect.”

But he is not expecting any of that to affect the Formula 1 race.

“Of course we expect a full house. Since we announced with Formula 1, demand has exploded,” he revealed.

Al-Mannai confirmed, meanwhile, that Hamilton and co will not be free to spray champagne on the podium after the November 21 race.

“We have our values and our culture, and we respect the culture of others,” he said.

“We will not use champagne or alcohol during the podium ceremony, but there will be an alternative.”

He also said only small “cosmetic changes” to the circuit are required to accommodate Formula 1 at Losail.

Qatar is expecting a capacity crowd for next month’s inaugural Formula One grand prix night-event after joining the circuit as a last-minute replacement, al-Mannai told AFP.

“Of course we’re expecting it to be full, because ever since we announced the Formula One the demand has been off the charts,” Mannai said.

“The current procedures within Qatar allow us to have 100 percent capacity as long as individuals are vaccinated or they have proof that they have the Covid-19 antibodies,” he added.