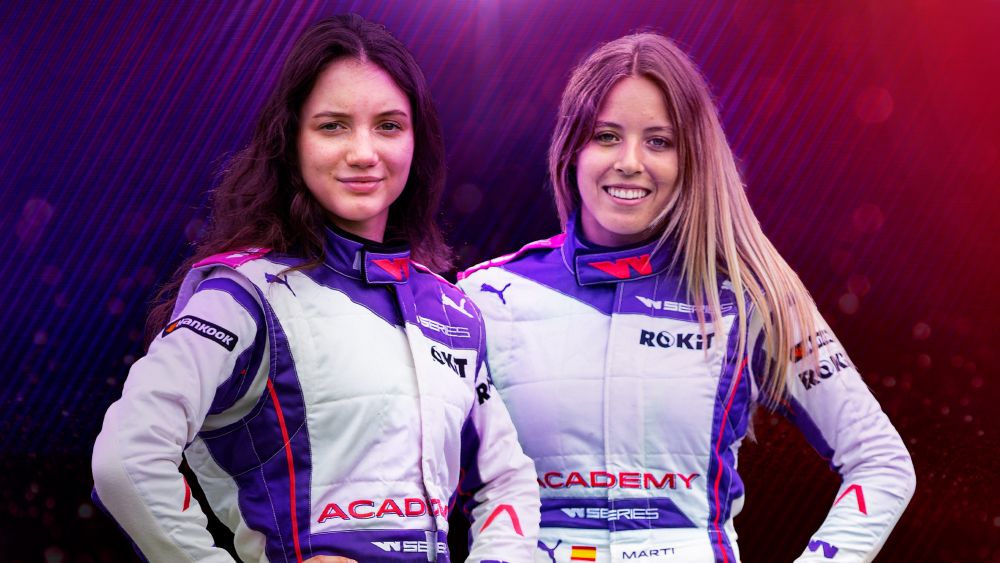 This opportunity is part of a larger diversity plan, something the FIA Formula 3 and FIA Formula 2 promoters are invested in. In previous years, two female drivers raced in the F2 and F3 Championships, namely Tatiana Calderon and Sophia Floersch. In an effort to give better access to the FIA single-seater pyramid to more female drivers, the F3 and F2 promoters have decided to generate links between F3 and motorsport programs that promote women in motorsport.

The purpose of this one-day test is to introduce both drivers to Formula 3, its car and set-ups, and the demands and challenges of its environment.

FIA Formula 3 CEO Bruno Michel said: “Diversity is a very important subject for us. Our wish is to ensure that more and more female drivers join our championship. We were very pleased to have Tatiana Calderon and Sophia Floersch on our grids, but as it stands, it’s still very hard for female drivers to do the same. We hope that this test is the first step towards making the road to Formula 1 for a female driver more systematic.

“One way to achieve this is to create connections between our categories, which are the closest to F1, and racing programs that promote female drivers, with the ultimate goal to prepare them for the pinnacle of motorsport.

“With this test, we want Nerea and Irina to familiarize themselves with F3, the car, and how we work. It will not be about performance, but about understanding the demands of the category. It will be a first taste of what to expect, as we hope they will progress to our championship in the near future.

“This is a very exciting opportunity, and we are already thinking about the next steps so that this test is not just a one off.”

W Series CEO Catherine Bond Muir commented: “W Series exists to create a pathway for female racing drivers as they progress into the upper tiers of motorsport. Today’s announcement that our two youngest drivers, Irina Sidorkova and Nerea Martí, will take part in a full testing day with the FIA Formula 3 Championship, is proof that we are succeeding in that mission.

“We launched the W Series Academy this season to provide young drivers with the extra coaching and mentoring they need to fulfil their potential. Both Irina and Nerea have already repaid that faith by putting in some eye-catching performances throughout the year and impressing all of us with their professionalism on and off the track. The F3 test is the natural next step for them both. I would like to thank F3 for providing this excellent opportunity which I am sure our two promising young drivers will make the most of.”