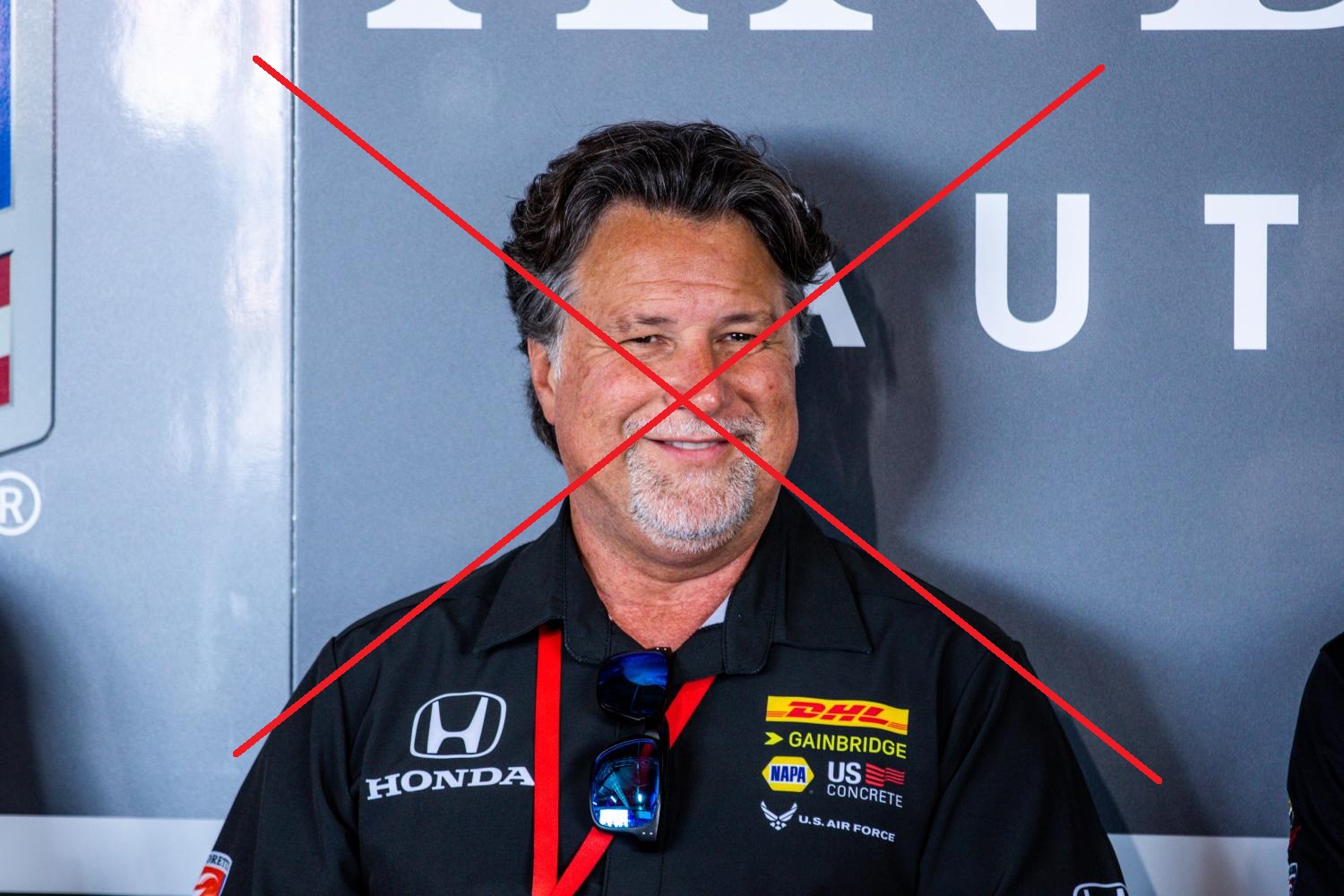 After weeks of speculation, The Race understands that Andretti’s bid to purchase Sauber’s Formula 1 entry currently badged as Alfa Romeo has failed.

In their latest YouTube video, Scott Mitchell explains the rollercoaster nature of the talks and why they have seemingly come to an end when at one point the deal appeared to be a foregone conclusion.

Why it’s a bad time for Sauber to sell, how the team’s valuation played a part and the recent investment that made selling the team seem inopportune.