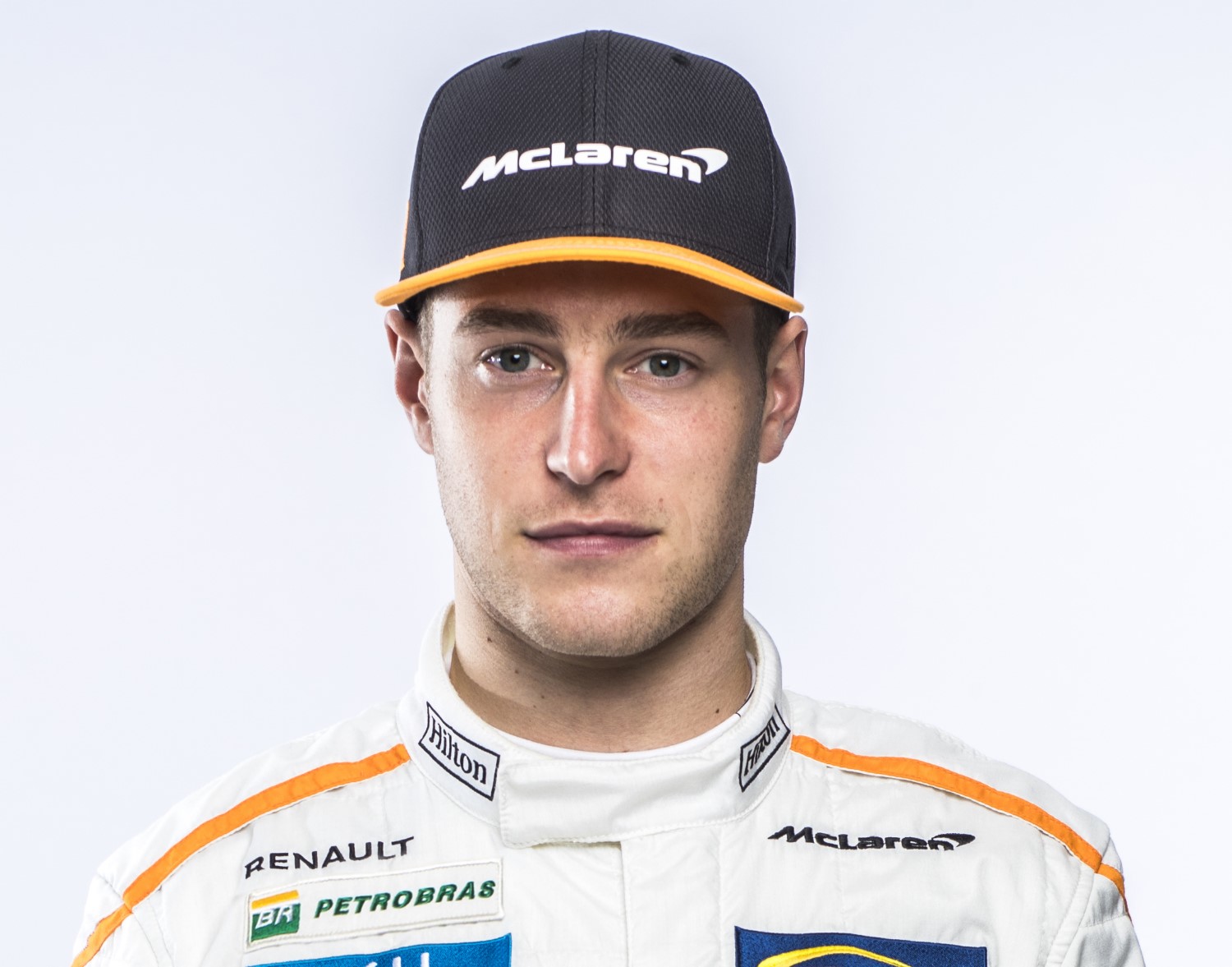 Vandoorne raced for McLaren in F1 in 2017 and 2018 before both he and Fernando Alonso left the team to be replaced by Carlos Sainz Jr. and Lando Norris. Since then Sainz Jr. moved to Ferrari and Daniel Ricciardo is Lando’s teammate at McLaren

Vandoorne prefers to be an F1 driver, who wouldn’t really, but there are no seats available unless you can bring $30 million per year in sponsor money, so he will test the IndyCar waters just like  fellow F1 retread Nico Hulkenberg did at Barber on Monday for the team.

“We’ve been public in saying that our ambition is to be a three-car team in ’23, so I think we’re looking at ’22 as a bridge year,” Arrow McLaren SP president Taylor Kiel told RACER. “So we’re not committing to anything at this point, but we’re evaluating all options at the same time.

“So in an ideal scenario, we’d run as many races as we can do (with three cars), but again, it’s got to be the right fit from a personnel and a driver point of view. It’s not financially motivated, so that gives us a lot of flexibility in decision-making.

“For sure, we have had [F1 retread] interest, and I think it helps to have our family over in the F1 paddock, too. So, Stoffel has obviously got some connections with the team and is actively engaged with the team as a reserve driver, so that was kind of a no-brainer. I think we’ll try to do something with him.

“He’s certainly a talented race driver, but we’ve had people reaching out from all over the place. It’s an exciting time, for us, as a team and an organization it’s just the growth trajectory that we’re on at the moment. So, a lot to digest, a lot to go through, but certainly a lot of exciting prospects.”