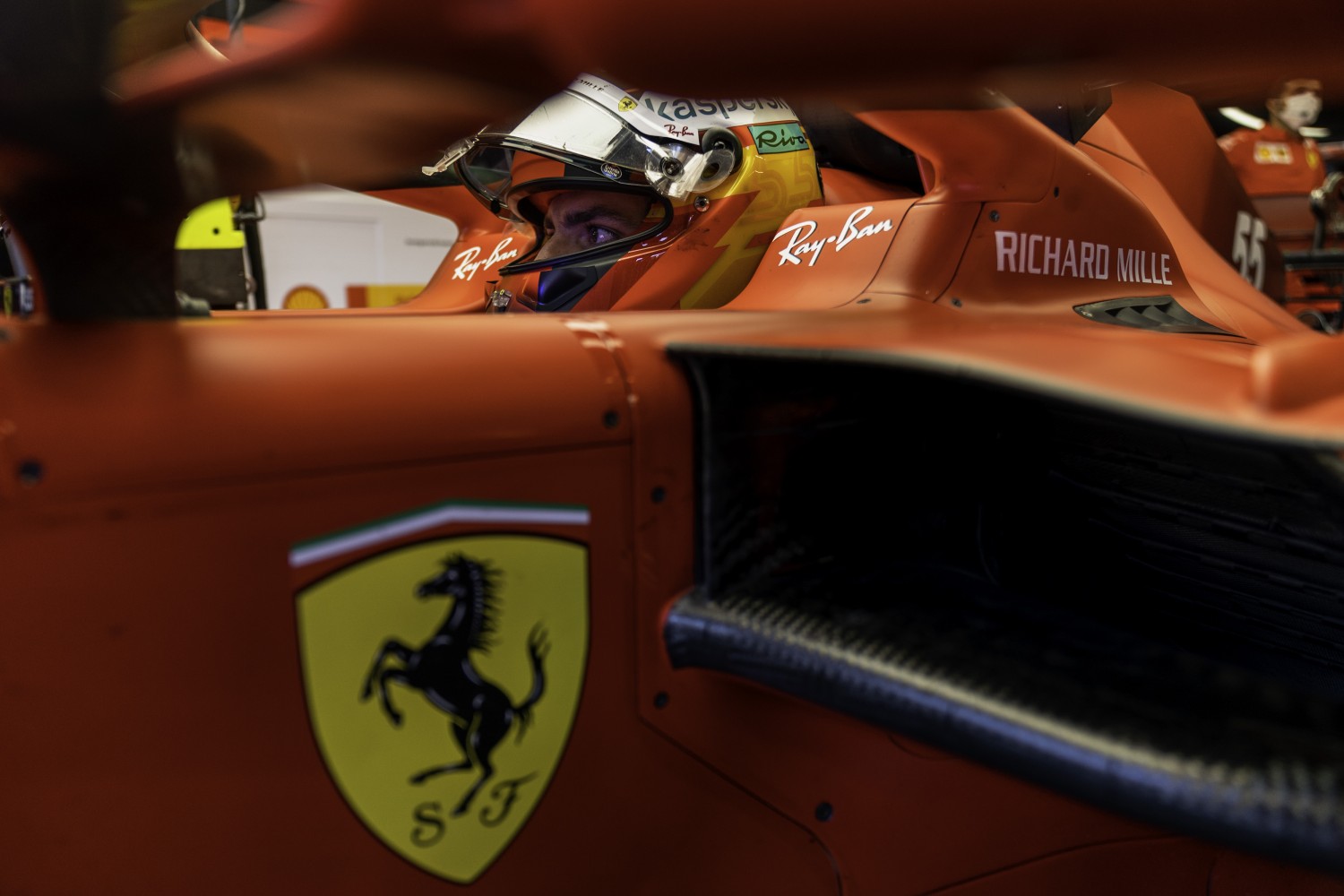 (GMM) Carlos Sainz Jr. admits he was “disappointed” when he saw the latest edition of Netflix’s Formula 1 series Drive to Survive.

The documentary series has been in the headlines of late – praised on the one hand for raising F1’s image particularly in America, and criticized by Max Verstappen who is snubbing the next edition because it is too “fake”.

“I think obviously Netflix had the biggest impact on that. As a sport, we’ve always been relatively closed doors, and Netflix has allowed fans in America and all over the world to see the personalities of the drivers,” said the Spaniard.

However, that doesn’t mean Sainz is not prepared to back his former teammate Verstappen’s view that some of the Netflix storylines are exaggerated.

“The season three episode about Ferrari is not so great,” the 27-year-old admitted, referring to episode 4 entitled ‘We need to talk about Ferrari’.

It chronicles Ferrari’s abysmal 2020 season, and the collapsing relationship between the Maranello team and Sebastian Vettel – who was replaced for 2021 by Sainz.

“I was relatively disappointed when I watched it because Ferrari is a lot cooler, a lot bigger, a lot better than how it appears,” Sainz said.

“We were just going through a rough patch, and I think all great teams in every single sport go through difficult years. And now we are on our way back up.”