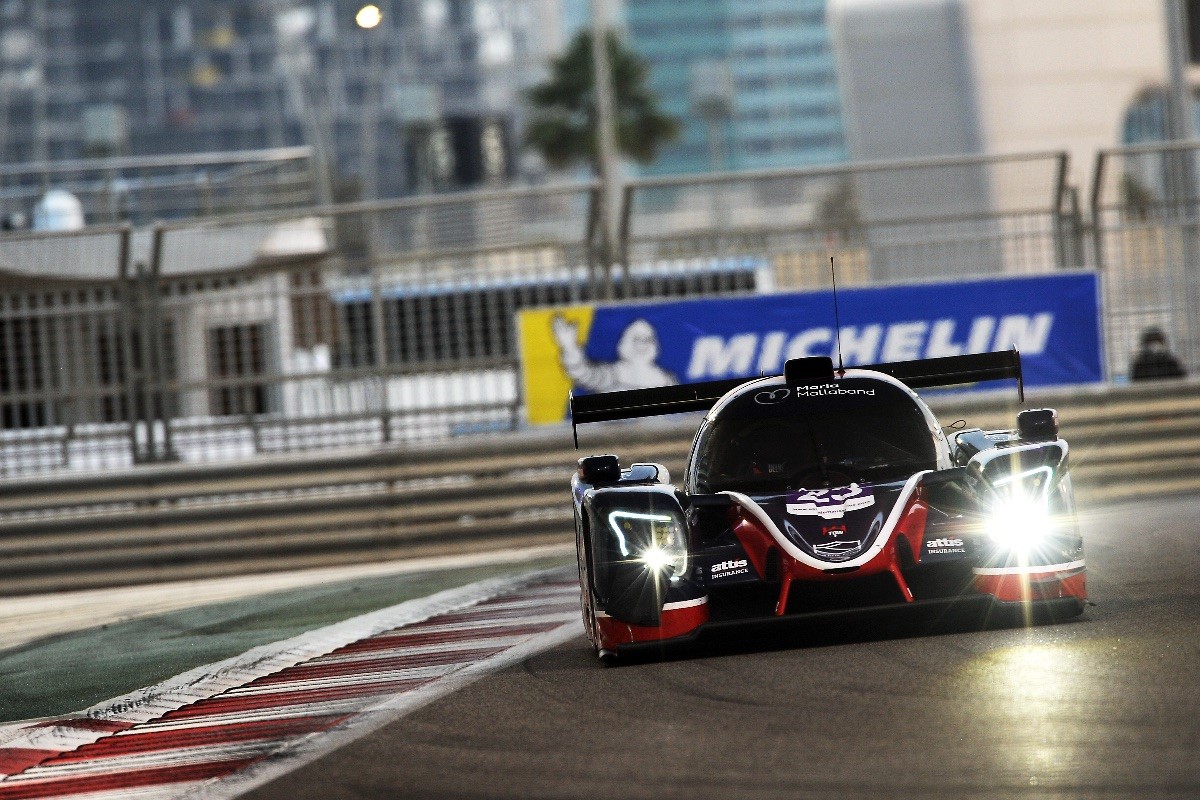 Andy and Tom will be racing the #2 Ligier JS P320 alongside Niklas Kruetten, who raced for the team at the Sahlen’s Six Hours of the Glen in June.

Andy Meyrick will return to the IMSA WeatherTech SportsCar Championship paddock after last racing in the States in 2016. Andy has raced for United Autosports since the start of the 2020 season, racing in the Michelin Le Mans Cup, following that with an entry into the 2021 Asian Le Mans Series. This year Andy has once again returned to the Michelin Le Mans Cup paddock for a second year with United Autosports.

Tom Gamble will be making his IMSA racing debut next month as he heads to the USA for the first time. Tom joined United Autosports in 2020, winning the European Le Mans Series LMP3 Championship. In 2021 he moved across to their LMP2 team, finishing second in the championship after winning the final race of the season at Portimao last weekend. The Petit Le Mans event will mark Tom’s debut in the IMSA WeatherTech SportsCar Championship but will see him return to LMP3 racing once again.

Niklas, Andy and Tom will be in action on 11-13 November for the final round of the 2021 IMSA WeatherTech SportsCar Championship at Road Atlanta for the Motul Petit Le Mans. United Autosports will also be running the #22 Oreca 07 for Jim McGuire, Wayne Boyd and Guy Smith.