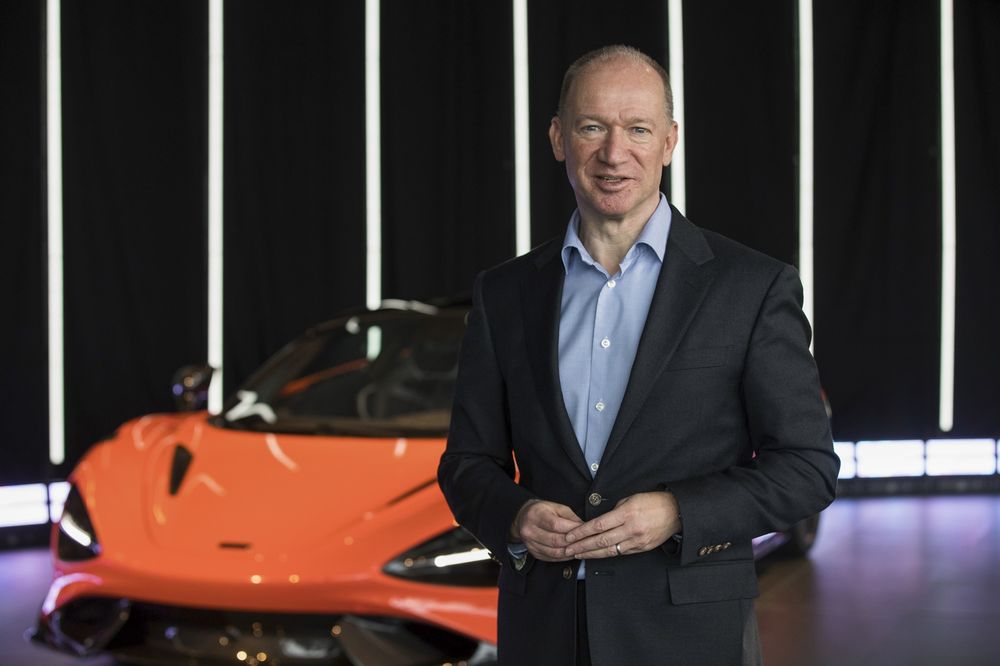 McLaren Automotive Ltd. CEO Mike Flewitt will abruptly step down after eight years leading the closely held company, which has started a search for a successor.

“I feel incredibly proud to have led McLaren Automotive through most of its first, highly-successful decade and am privileged to have played a part in the incredible McLaren story,” Flewitt said in a statement.