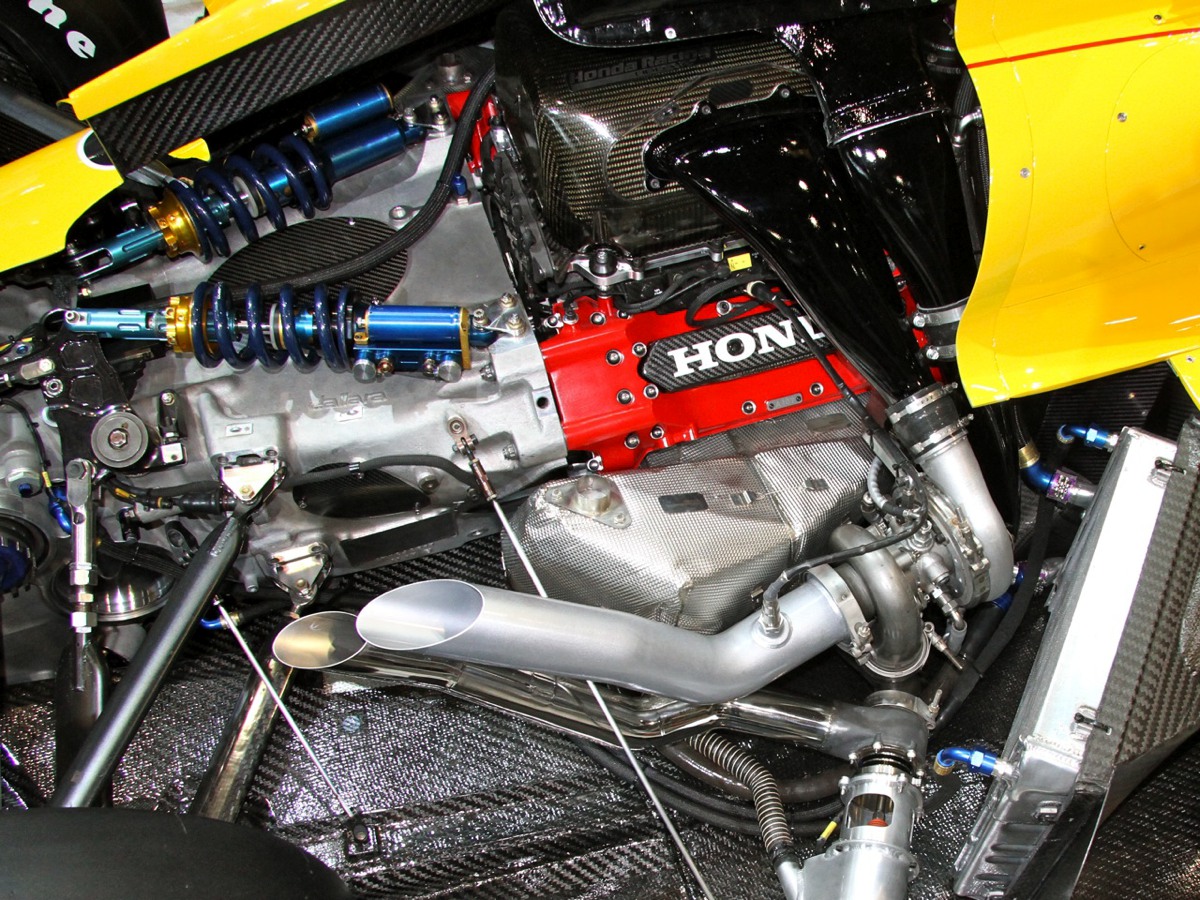 IndyCar has failed yet again to land a third engine manufacturer.

Always a day late and a dollar short, IndyCar is switching to hybrid engines when the automotive industry is dumping hybrids for full electric cars. They missed that boat by 14 years when hybrid engines were all the rave.

Now 14 years too late (F1 started with hybrid engines in 2009) IndyCar thought that if they switched to hybrid power units in 2023 they could land a third engine manufacturer.

They had no takers.

So in March, Chevy and Honda will go it alone and begin testing their new 2.4-liter turbocharged V6 hybrid power units that in a few years will have zero relevance to the automotive industry.

The added weight of the battery and electric motor will make the car’s overweight and diabolical to drive.

No 3rd manufacturer is coming because they switched to hybrid too late.

So, why make everyone (Chevy, Honda and all the teams) waste all that money to convert their cars to heavy Sherman Tanks, if it were to bring in more manufacturer support that is not coming?

OK, there are a couple of potential benefits.

#1. If a driver spins and stalls the engine, it is possible the electric battery and motor could be used to get the car restarted without a safety crew having to be deployed, and the fans get to fall asleep during 10 laps or more under caution.

#2. With an electric motor onboard, IndyCar should be able to convert from rolling starts to standing starts like used by F1 without the fear of a driver stalling the internal combustion engine on the starting grid and not getting the engine restarted. Since switching to hybrid power units we have not seen a stalled F1 car during a standing start.

Did IndyCar think to design the capability for #1 and #2 above into their new hybrid system?

F1 training series F3 and F2 both use standing starts. Surely, IndyCar drivers have enough talent to do standing starts, since many come over from the European junior formulas. In fact, several have raced in F1 before.

We can understand that IndyCar racing in 1911 (year of first Indy 500) did not use standing starts, as those engines and clutches back then could never do it. Now 112 years later, do we think an IndyCar will finally be able to do a proper, more exciting, safer, and more equitable standing start?

Ever see a rolling start at Long Beach?  The back half of the field is 1/2-mile behind when the leaders take the green flag.

Or a rolling start at, say, a Portland where the back half of the field has so much more speed heading into turn 1 than the front few rows they can’t stop in time on cold tires and brakes and take out half the field in the first turn.

Oh wait, they didn’t crash in Turn 1 at Portland in 2007. That was the only time, under Champ Car, they did a standing start at Portland and no one crashed.

The world is watching.