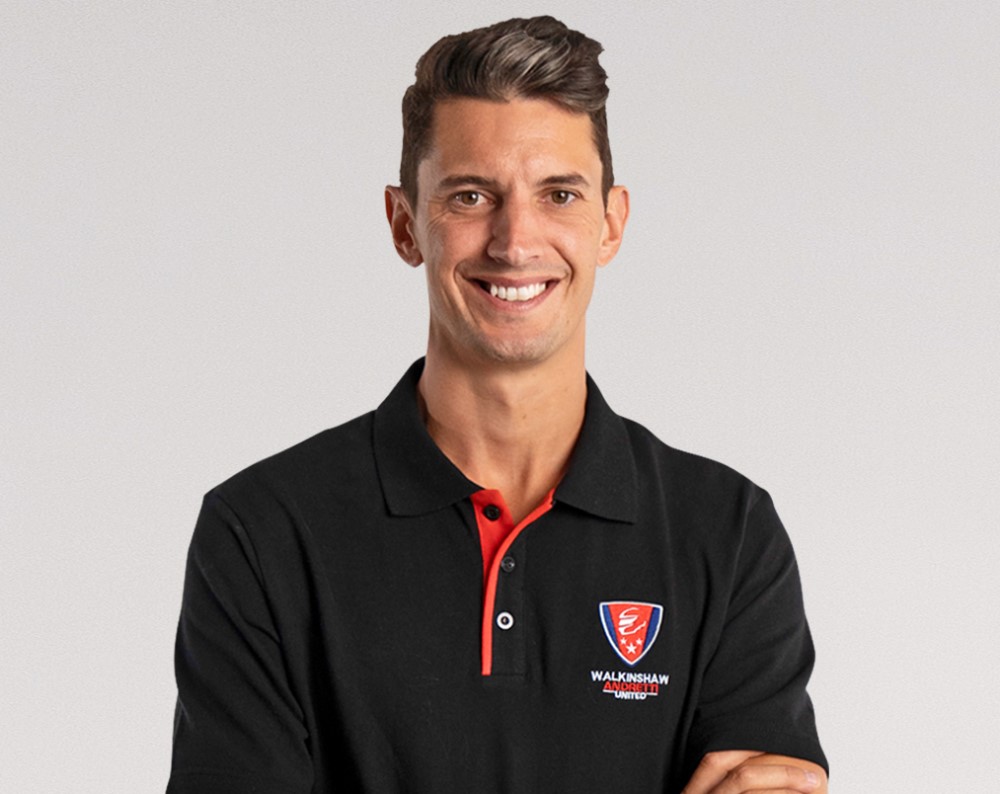 WAU confirmed Tuesday that Percat will drive the team’s #2 entry in 2022 and beyond.

WAU will enter 2022 with the blockbuster line-up of Percat and Chaz Mostert. The two drivers combine for two Bathurst wins, 17 additional race wins and 492 race starts.

With an eye on vaulting WAU further up the grid, Andretti cited Percat’s acquisition as the team’s best chance yet of teams’ championship glory.

“It’s great to have Nick join us for the 2022 Supercars Championship,” Andretti said.

“He has a great history with this team, dating back a long time, and I’m really excited to see what Nick can add going forward.

“It strengthens our team, and creates a formidable duo alongside Chaz, which we hope allows us to fight for the teams’ championship as well.

“I’m excited for 2022, but in the meantime, I can’t wait to watch the remainder of the 2021 season play out, including Bathurst.”

Brown added: “It’s fantastic to have Nick join the team for 2022 and beyond. He’s a fantastic driver who strengthens our line-up, as we push to continually move up the grid.

“It’s an exciting driver combination, and I have no doubt Nick and Chaz will constantly push each other to continue to improve.

“Nick and Garth’s 2011 Bathurst winner sits proudly in my collection, so I think it’s only fitting we get him back in the seat when the opportunity presents.

“Before then though, we’ve got 2021 to focus on with Chaz and Bryce, finishing strongly, and carrying momentum over to when Nick joins us next year.”

WAU co-owner Ryan Walkinshaw said such performances prove Percat’s standing as one of the elite drivers on the grid.

“It’s fantastic to have Nick back with our team,” Walkinshaw said.

“Nick and my family share a great history together, and I’m excited at the opportunity to add to that going forward.

“We saw what a talent Nick was from a young age, working with him as he climbed the ranks into a main game driver and a Bathurst winner, and now to have him back home is really fitting.

“He’s a fantastic driver, and his performances prove he belongs in the conversation of the top drivers in the category.

“Our short-term focus is on the remainder of 2021, we can’t wait to get back racing with Chaz and Bryce, and will look to finish the year on a high, no one needs any more motivation than winning Bathurst to finish the year.

“But I’m also looking forward to 2022, as we continue to work towards bringing this team back to the front.”