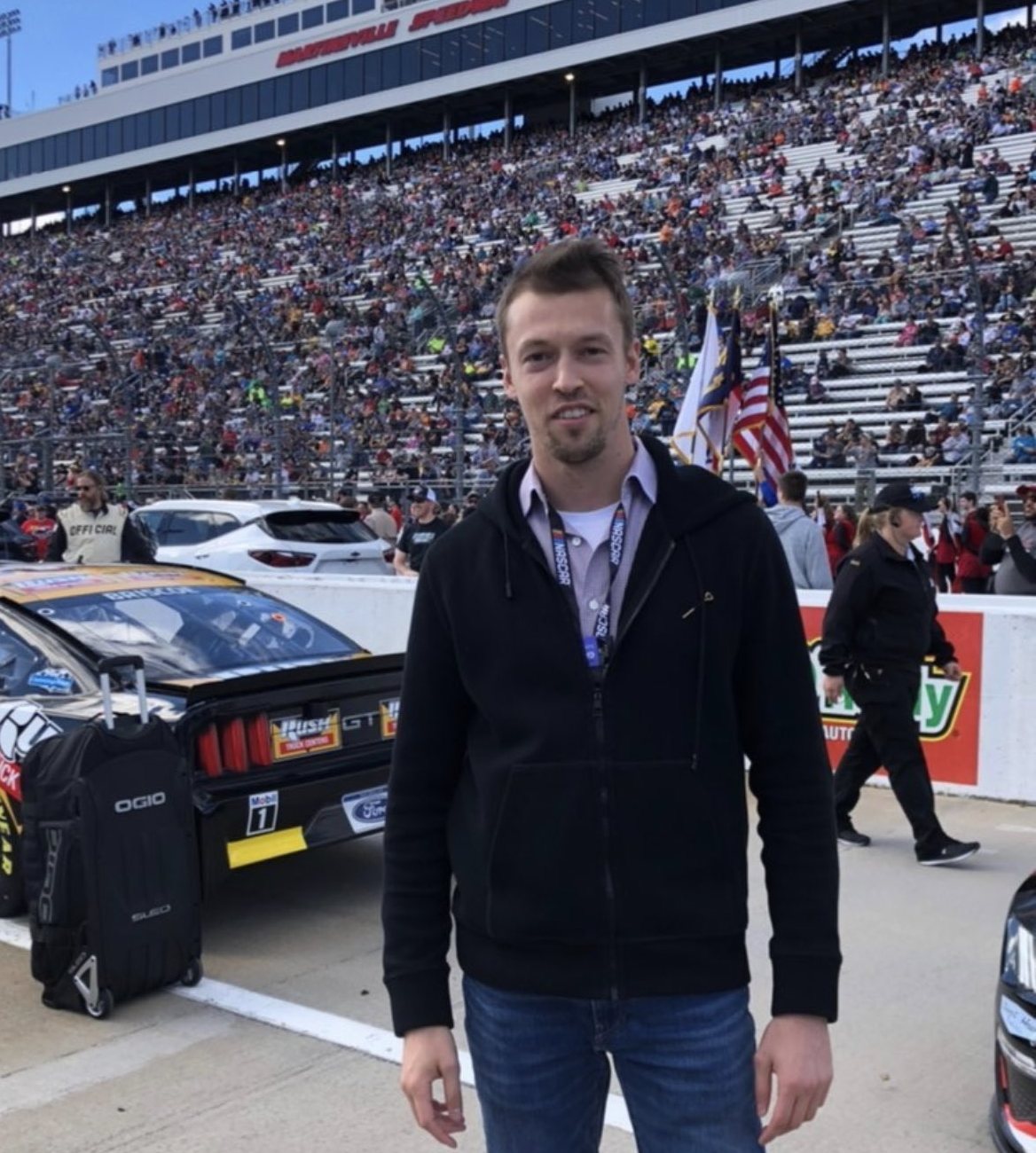 Kvyat  video on his visit to Martinsville this weekend where he looks to move from bench warmer in F1 to driver in NASCAR:

“Many drivers want to try it,” Steiner said, when asked about NASCAR. “Some are moving to IndyCar too.

“This is a big step for them, as those series are very different – it’s like imagining going from NASCAR to Formula 1. It’s not just about the driving but the entire system.

“Mick (Schumacher) was at the (NASCAR) race in Texas, and Daniil Kvyat will come to the race in Martinsville,” he said, referring to this weekend’s race in Virginia.

“Everyone who goes to NASCAR asks me ‘Hey Gunther, can you set me up with someone?’ Daniil will stop by to see if there are any interesting options for him because at the moment he is not racing in Formula 1,” Steiner added.

Russian Kvyat, 27, lost his place in Red Bull’s Formula 1 program at the end of last year and has since been serving as an Alpine reserve driver.