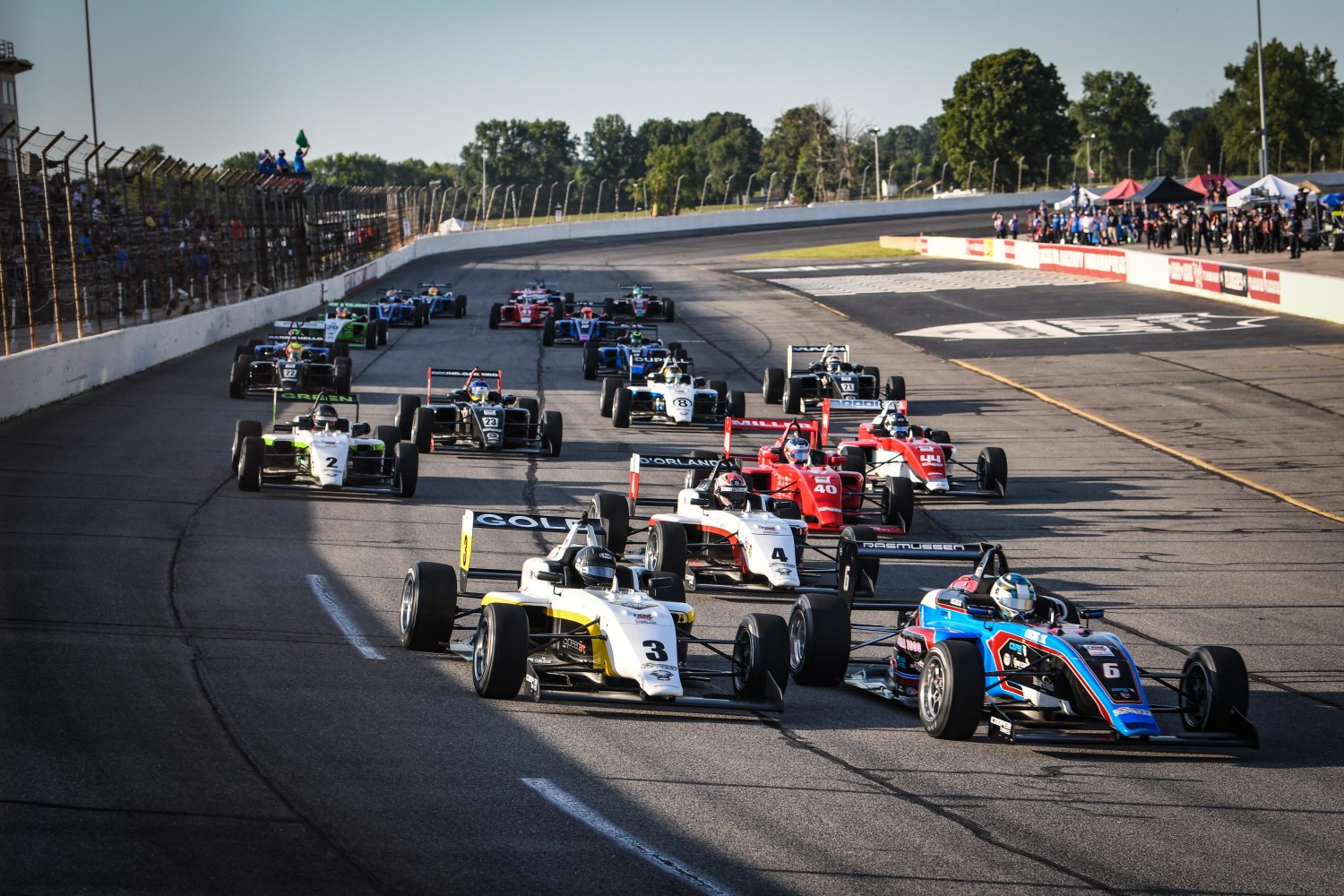 Following a year’s hiatus due to the pandemic, the now 10th annual test is named in memory of Chris Griffis, the former team manager of Schmidt Peterson Motorsports who passed away suddenly in September 2011. The foundation of the highly anticipated event is to provide new drivers with the opportunity to sample the Road to Indy while offering returning drivers the chance to hone their programs for the following year.

“As is the case every year, I’m really looking forward to this year’s Chris Griffis Memorial Test at IMS,” offered Road to Indy Series Development Director Rob Howden. “Driver development and preparation is at the absolute core of our mission with the Road to Indy, and this annual test is so satisfying because we get to see drivers take what they’ve learned all year and apply it to the next level of our program. It’s exciting to see how much the drivers grow and mature from the start of a season to the end, and watching USF2000 drivers jump into Indy Pro 2000 cars, and so on up the ladder, is fantastic.”

The test will be followed by a one-day outing on Monday, November 1, for the top three finishers in this year’s Indy Lights championship – Kyle Kirkwood, David Malukas and Linus Lundqvist respectively – who earned an NTT INDYCAR SERIES Indy car test as part of their prize package.

Currently, 44 drivers have been registered for the Chris Griffis test representing 11 countries and 15 different teams.

Indy Lights will see the advancement of several drivers testing the next step of the ladder including reigning Indy Pro 2000 champion Christian Rasmussen (Andretti Autosport), Hunter McElrea (Andretti Autosport) and Kyffin Simpson, who was recently confirmed for a full 2022 season with new entrant TJ Speed Motorsports. Abel Motorsports will also move up to the top step with Jacob Abel.

Testing will kick off at 8:00 am EDT on Saturday.