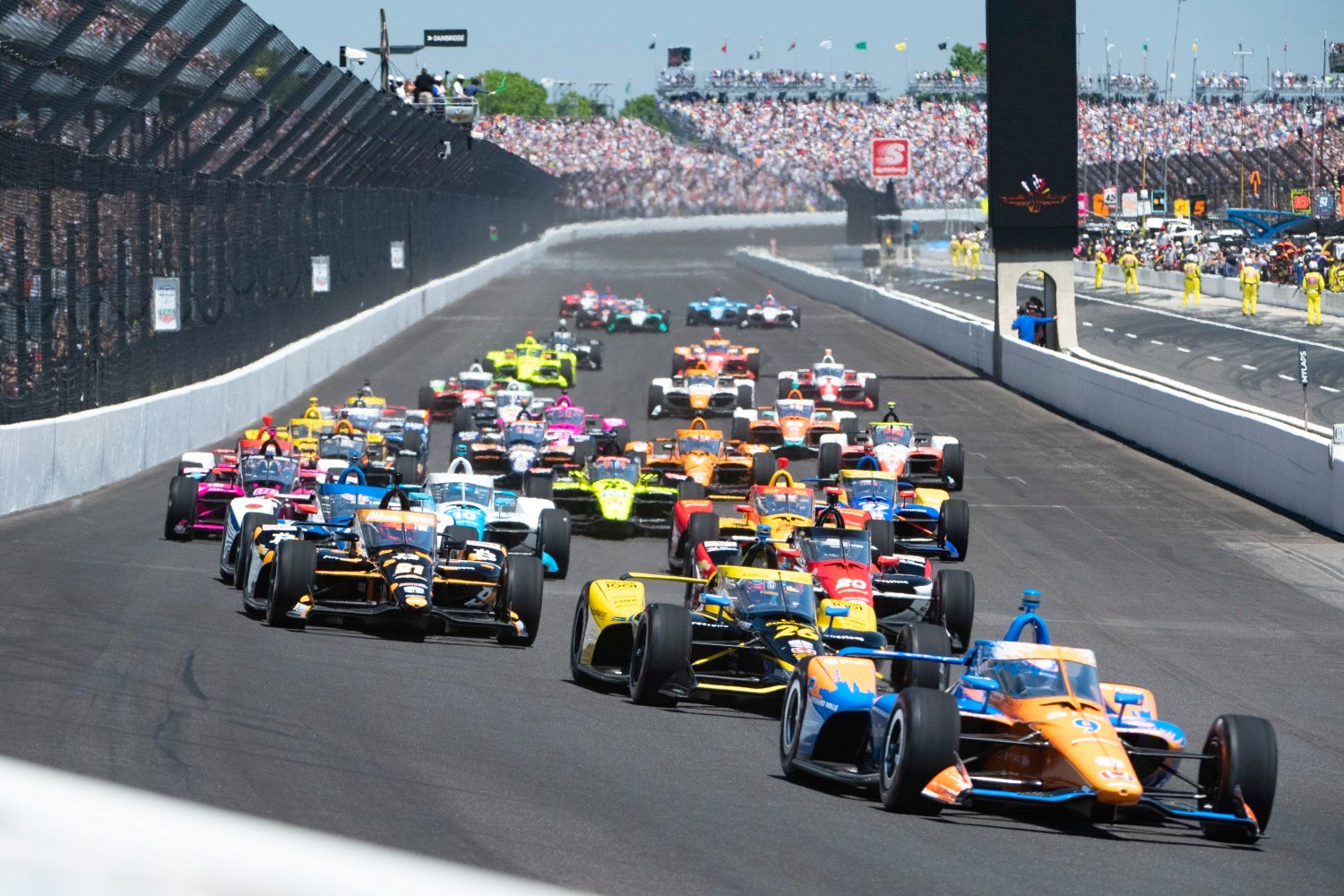 This extended deal exposes many European F1 fans to IndyCar, which is a good thing.

But what about the rest of the world that IndyCar is missing? Manufacturers sell cars globally, not just in the USA and Europe.

Sky Sports will continue to air the IndyCar Series in the UK until the end of the 2024 season, the broadcaster announced yesterday.

As part of the new deal, Sky will also air IndyCar exclusively across Germany, Austria, Switzerland, Ireland, and Italy.

Sky says that the deal covers live coverage and highlights of IndyCar, as well as “extensive exploitation rights for numerous other content, such as highlight clips or archive material.” It is assumed that this statement covers all the territories covered as part of the new deal, including the UK.

Charly Classen, Executive Vice President of Sport for Sky Deutschland said, “With the NTT INDYCAR SERIES, we have secured the exclusive rights to the largest motorsport series in the USA, which also has a large fan base in Europe.”

“The racing series is a perfect addition to our strong motorsport range.”