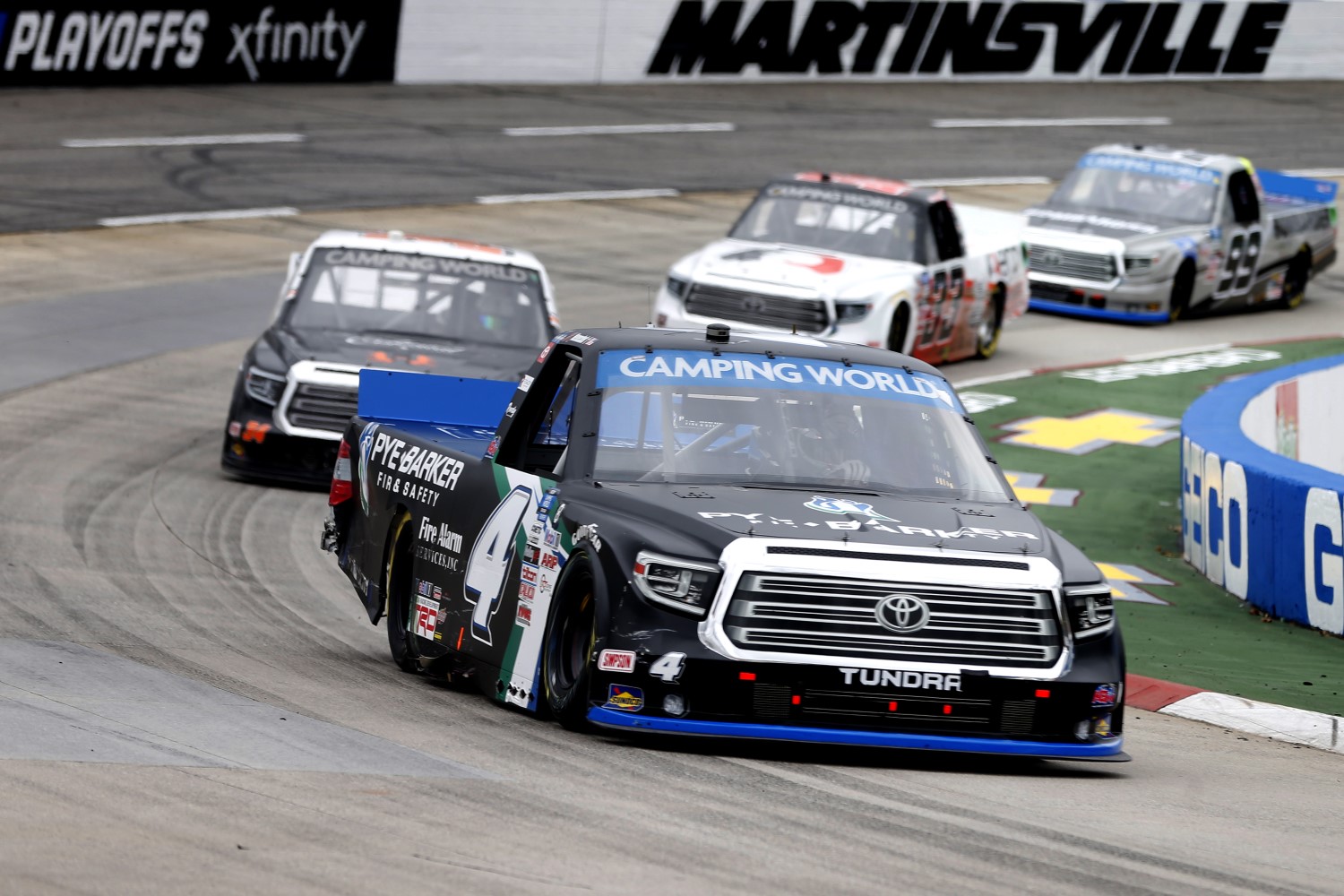 For the seventh time in the last nine seasons, Toyota has won the NASCAR Camping World Truck Series Manufacturer’s title. Toyota clinched the title a race before the conclusion of the 2021 season early on the strength of 14 in the first 21 events on the Truck Series schedule.

“The continued success of Toyota in the Truck Series is something we are very proud of,” said Paul Doleshal, Group Manager, Motorsports and Assets, Toyota Motor North America (TMNA). “We are excited to claim this title once again due to the hard work of our Tundra teams this season. Our veterans and young drivers have driven with poise and excellence, and we look forward watching them continue to battle for the driver’s championship as we close out this season.”