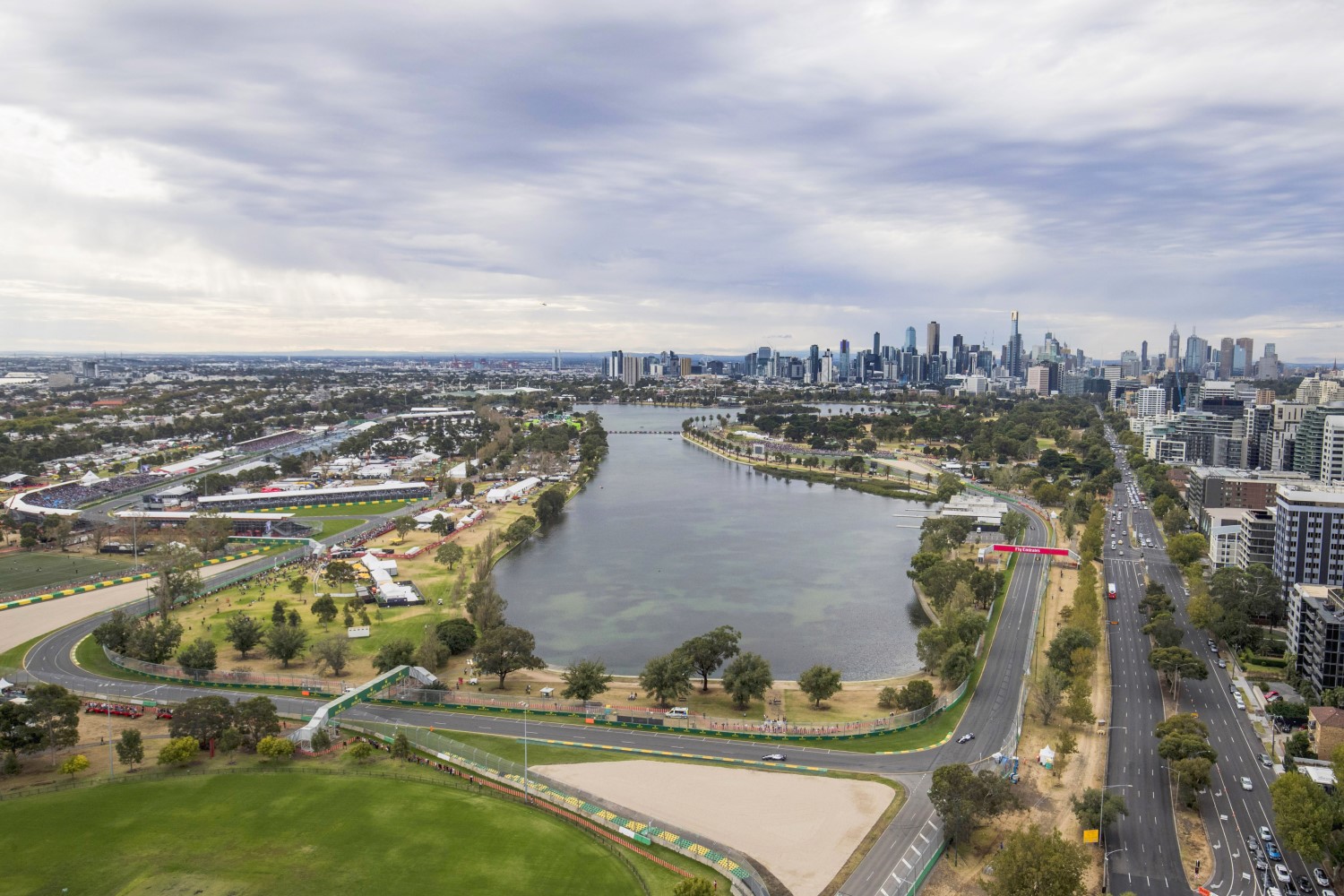 The boss of the Australian Grand Prix will discuss Sprint Qualifying when he meets with Formula 1 head honchos next month.

Andrew Westacott reserved judgement when asked by Speedcafe.com whether next year’s Albert Park event would feature the all-new qualifying format.

“I’m going to be talking about it with Formula 1 during November,” Westacott told Speedcafe.com.

“It’s not something that I’ve had dialogue, the most important dialogue was getting agreement and making sure that everything was there for the calendar.

“Now that that’s done, when Formula 1’s got a lot on their plate because obviously, they’re in a triple-header now with Austin, Mexico, and Brazil.

“But we’ll be having dialogue with them about formats and everything else.”

It’s already expected the race will begin early, owing to the later date and earlier sunset given daylight savings ends the week prior to the April 10 race.

Sprint Qualifying has, thus far, been trialed twice; in Silverstone and again at Monza for the Italian Grand Prix.

A third trial is scheduled for the Sao Paulo Grand Prix in November, ahead of an expected expansion of the concept next season.

F1 boss Stefano Domenicali has stated his desire for as many as seven Sprint Qualifying events in 2022.