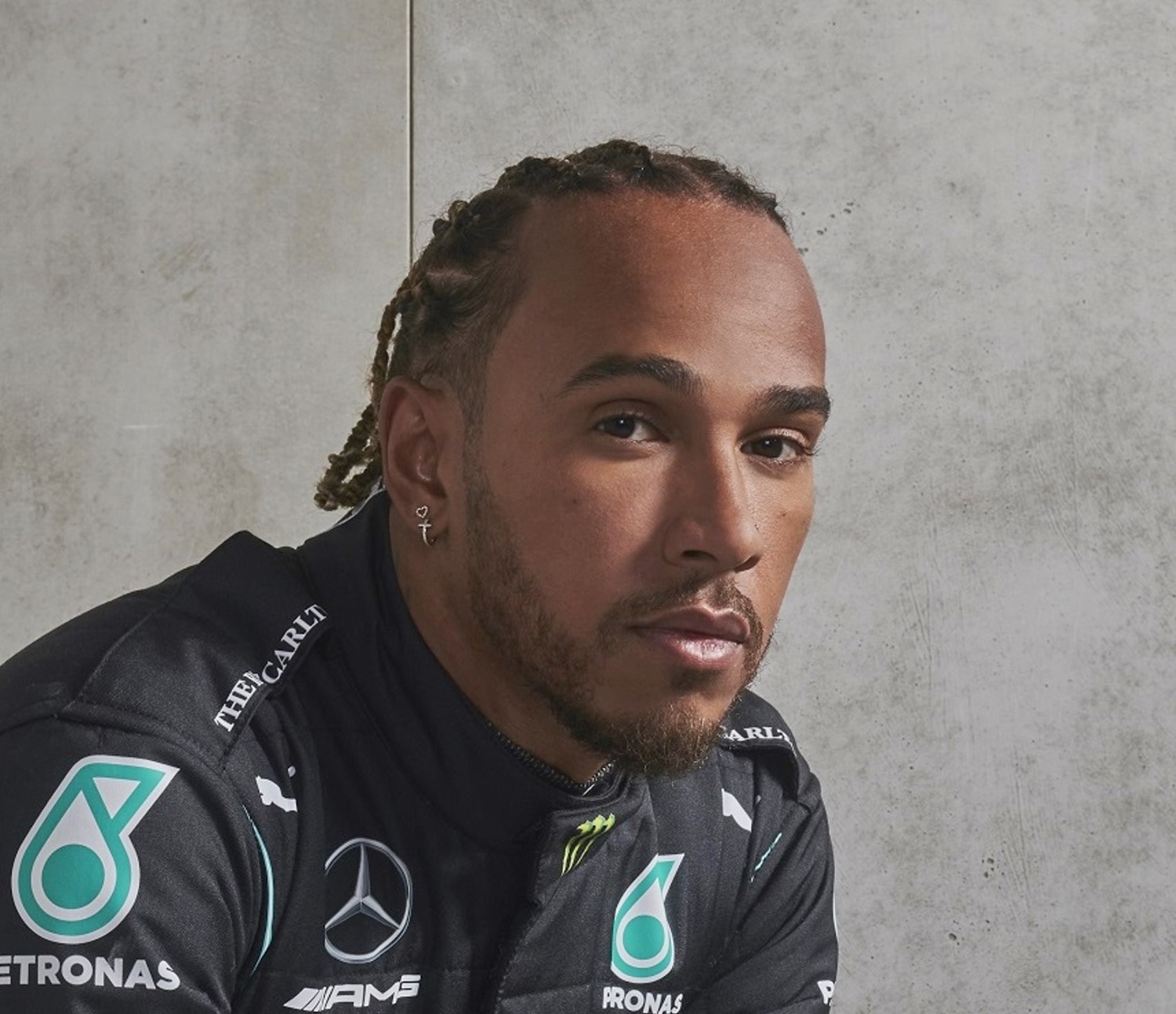 Jeremy Clarkson has lashed out at Lewis Hamilton.  According to Clarkson Hamilton is losing popularity since he became ‘woke’.

“When he first came on to the scene he was bright and talented and normal – and everyone loved him,” Clarkson says in his column for The Sun. For a few years now, however, the Briton has also been very involved politically, and that’s jarred the 61-year-old. “But then he decided to go woke and right-on and more politically correct than a student union AGM.”

“After the murder of George Floyd, he had Mercedes paint the cars black, he talks about how he’s now green because he sold his jet and has urged everyone to be vegetarian. All this might work well on social media but in the real world, where people live, it doesn’t work at all.”

Clarkson even warns that this is a “problem for the green movement”. “They get Lewis to be a mouthpiece, thinking he’ll convert the rest of us. But instead, we all just want to throw something at him.” Hamilton’s attitude has backfired. “Every race weekend, Lewis Hamilton gets out of his car and thanks, the crowd – presumably hoping we at home can’t hear them booing,” he says.

It has been noted that Verstappen is gaining more and more fans in Formula 1, while the reverse seems to be true for Hamilton. Recently, the 24-year-old Dutchman was named the most popular F1 driver after a survey of more than 150,000 fans. “People love Max Verstappen but they’ve taken a noisy dislike to Lewis. The problem is that Lewis became ‘woke’.”