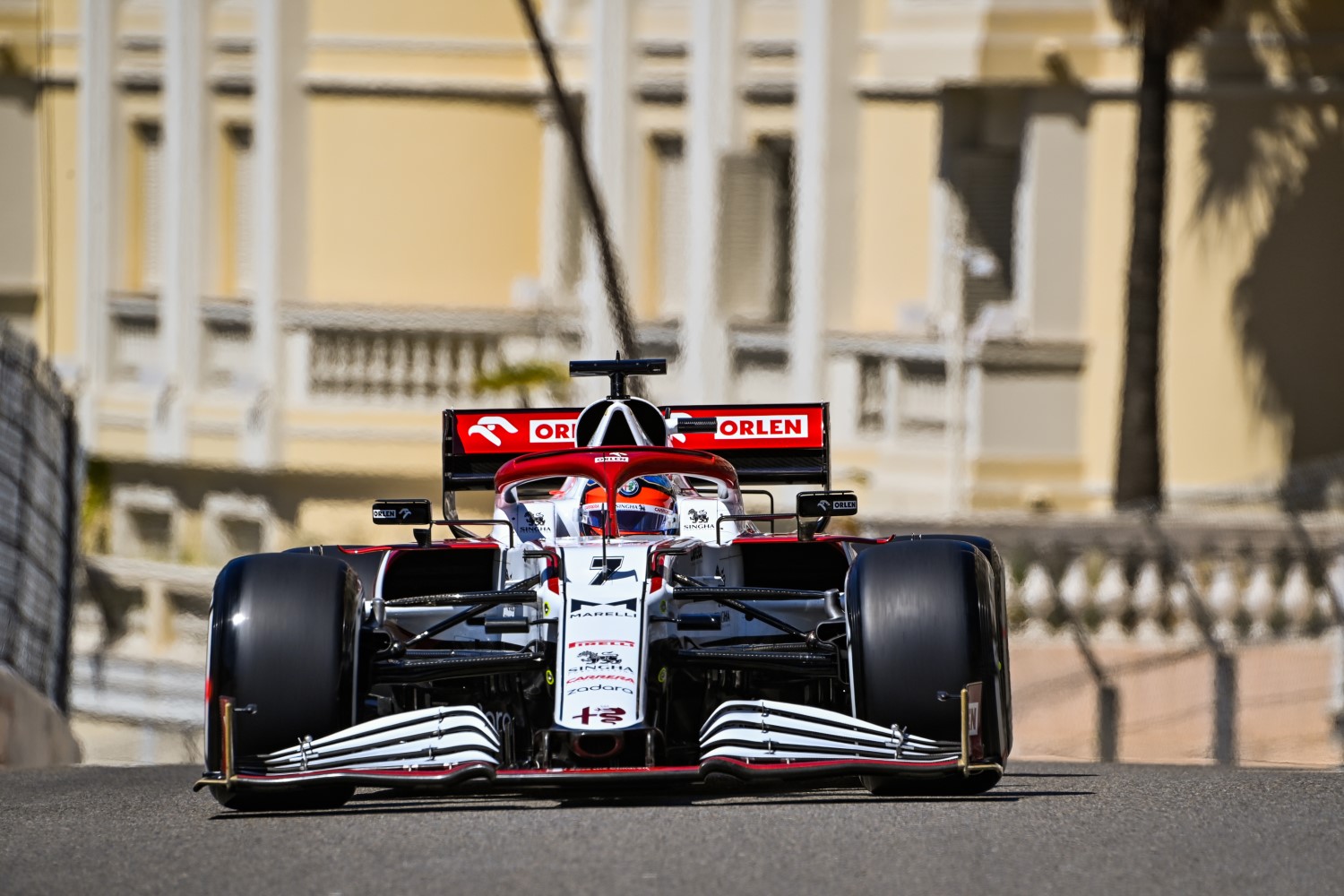 Now that the Andretti takeover is off the table for Alfa Romeo Sauber, it looks like the team is waiting for 2025. That’s when Porsche and Audi might step into Formula 1 and a partnership with the Swiss team is a good option.

Porsche is expected to go with the Red Bull team and Audi may buy the Sauber team for a lot more money than Michael Andretti was willing to pay.