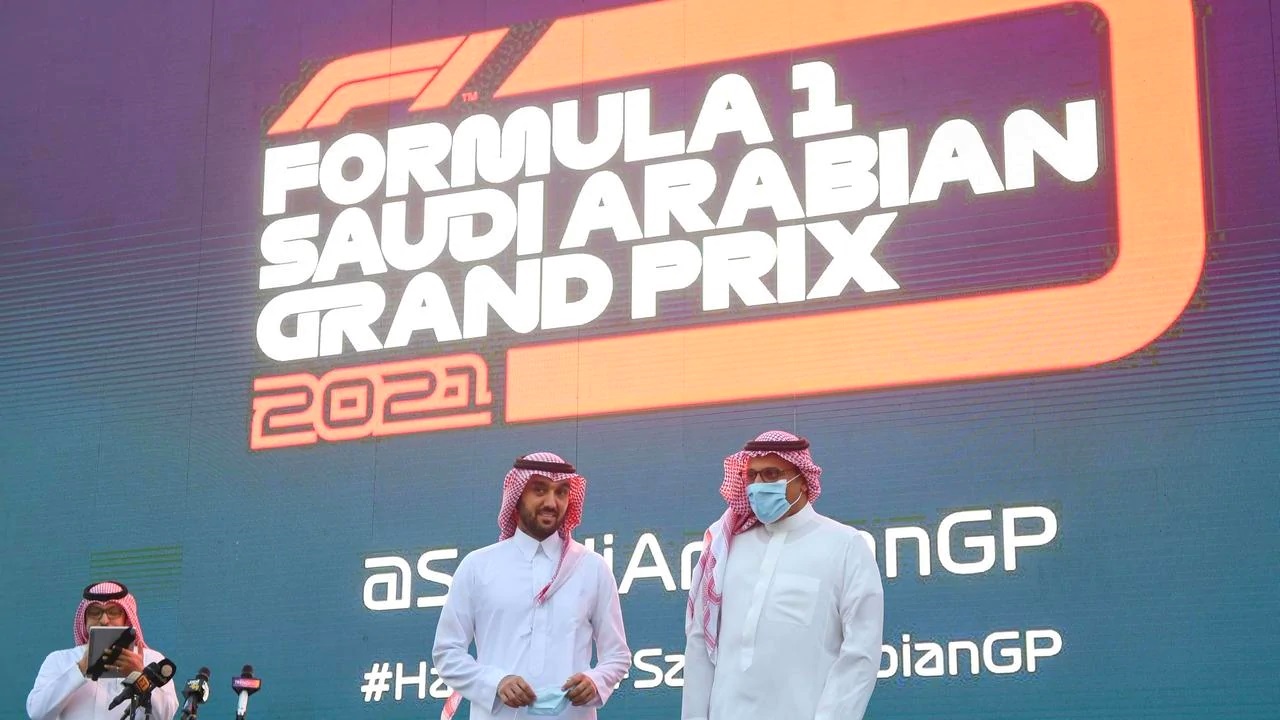 (GMM) Saudi Arabian authorities have performed a swift “U-turn” on a female dress code that was circulated among Formula 1 teams ahead of the first Jeddah street race.

A recent email from Saudi race officials indicated that women will need to be careful about how much skin they expose in the Arabian kingdom when they visit for the forthcoming event in December.

But according to the Times of London, the Saudi sports ministry are now saying there will be no such restrictions on women, or men who were reportedly warned against wearing shorts.

A new communiqué to teams now says the dress code was more about ensuring a “warm welcome” than an instruction about what personnel can wear, including tight clothing and excessive makeup.

“The ministry of sports has stressed there will be no dress code at the circuit (or) any public places in Jeddah,” it reads.

“This applies to everyone, regardless of gender,” the new communiqué from the Saudi organizers continues, adding that visitors should nonetheless respect the “cultural sensitivities of Saudi Arabia”.

La Gazzetta dello Sport believes the about-face was due to negative publicity that followed the original dress code, which was leaked by a Formula 2 team manager.

“The clarification reads almost as a response to fake news, but has all the air of backtracking given the delay of almost two weeks between now and the publishing of the (leaked) screenshots,” the Italian newspaper added.