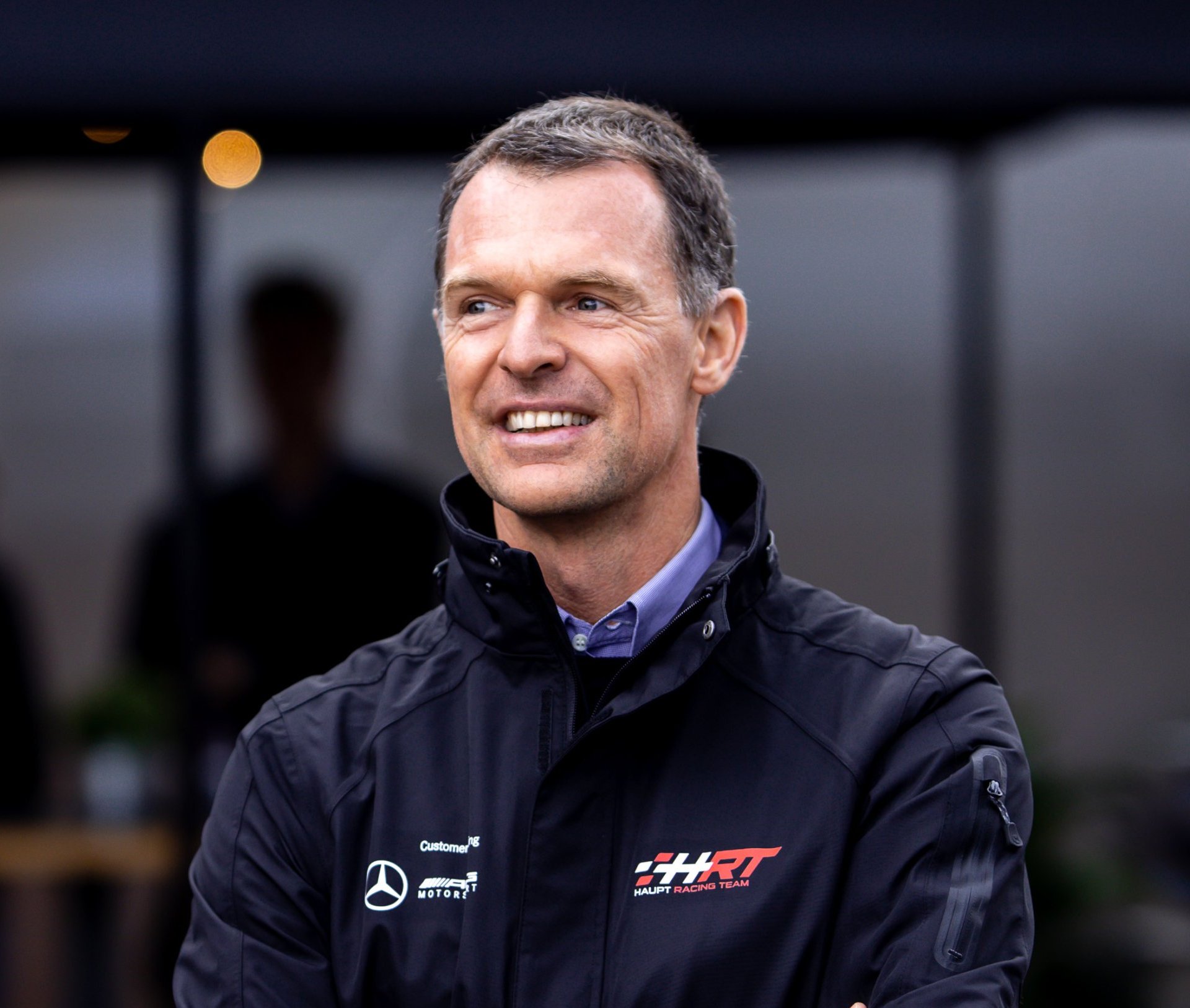 (GMM) One Mercedes-linked motor racing boss is actually barracking against the German carmaker in Formula 1 for the 2022 title.

“I think it’s time for someone other than (Lewis) Hamilton to become world champion,” he told Sport1.

He admits his loyalties are with Mercedes in DTM, “But in terms of Formula 1, it would be huge for Red Bull to win the title.

“So I hope Verstappen manages it,” the 52-year-old German added.

Haupt, however, admits it will be a close-run thing for Dutchman Verstappen to hang onto his 12-point lead over the last five races of 2022.

“There are still a few more circuits that suit Mercedes, but if Max scores well in the next two races, he will have the nerve to hang onto it,” he said.

Haupt also commented on the fate of his countryman Sebastian Vettel, whose star has been fading since he won his four titles last decade.

“Sebastian does not seem to be able to drive quite so freely at the moment,” he said.

“He broods a lot, and that could be costing him in lap time.”

Not just that, he thinks Hamilton and Verstappen are simply faster drivers than Vettel.

“Even back in Formula 3, Lewis was unbeatable. Sebastian was a little behind him. He was then in the best car when he become champion with Red Bull,” he said.

“It’s a little different for him now.”