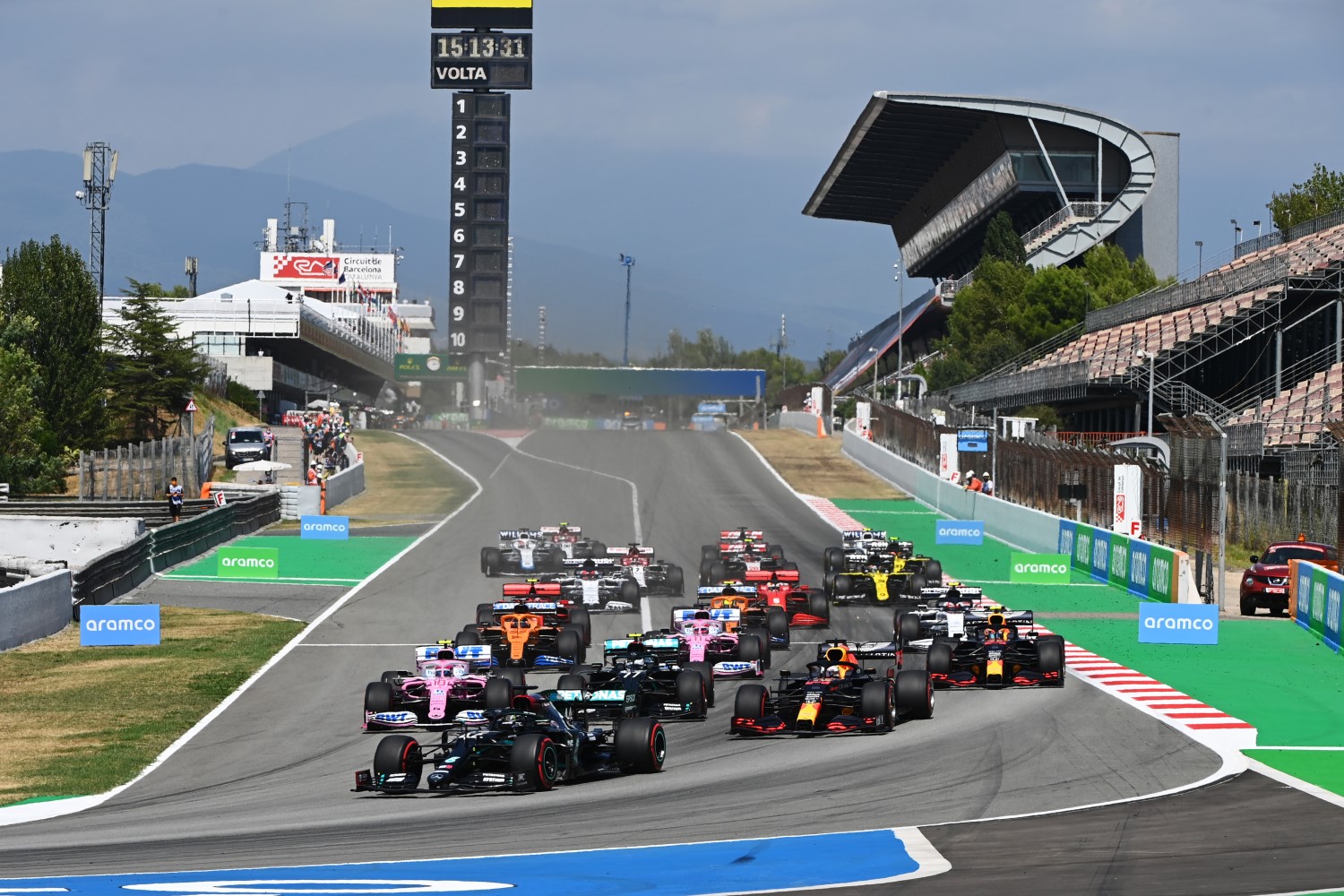 (GMM) Reverse grids are back on the agenda in Formula 1.

The idea has been suggested on multiple occasions, with Liberty Media keen to continue to ramp up excitement for new and existing fans.

Sebastian Vettel, however, recently called the concept of artificially promoting slower drivers up the grid as “complete bullsh*t”.

However, the new idea is that the reverse grid – perhaps applying only to the top 8 or 10 places – is reserved only for the new ‘sprint qualifying’ short races.

F1 sporting boss Ross Brawn told select media this week that he wants the new format to feature at “six weekends” in 2022.

“We are very positive about the concept,” he is quoted by De Telegraaf. “But we are careful not to take steps that are too radical.

“Next year’s cars will already make a big difference.”

Nonetheless, he confirms that the reverse grid idea is still alive.

“That may be something for the future,” said Brawn. “We do it step by step.

“We are still going to talk about the exact implementation for next year. For example, on the agenda is whether the statistic of pole position should go to the fastest driver on qualifying on Friday, and also whether more points can be earned on Saturday.

“That would make Saturday more interesting for the drivers. But it shouldn’t be too many points either because of the actual race on Sunday.”

It is believed that idea, and the reverse grid proposal, will be discussed ahead of the World Motor Sport Council meeting next month.

One plan is that Friday qualifying determines the official pole position and also the final grid order for Sunday’s main event – the grand prix.

The Saturday sprint, with a reversed grid order, would then count towards a separate world championship, as hinted at previously by F1 CEO Stefano Domenicali.

“I like it because for the show and the spectacle it can be of interest,” he said. “We as Ferrari were the ones proposing the mini race format from the very start.”