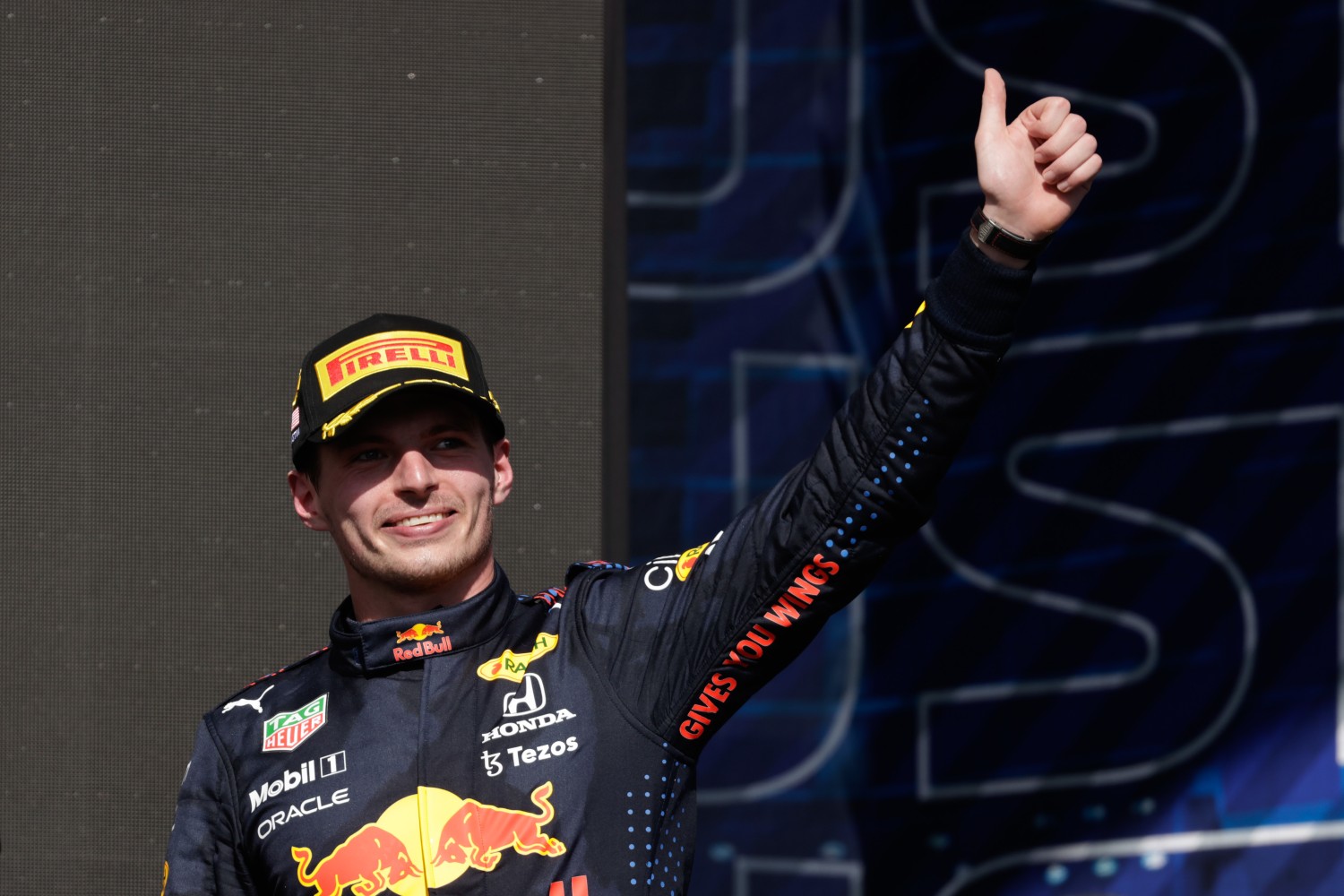 (GMM) World championship leader Max Verstappen is fully recovered and healthy ahead of the Mexican GP this weekend.

It was already known that Red Bull teammate Sergio Perez struggled through the Austin event with an illness, but Dr Helmut Marko revealed that Verstappen was also not well.

“The performance of both of them was impressive,” said the top team official.

“Max brought himself back into shape with breathing exercises and drinking water. In the meantime, his eyes were going completely black.”

Marko has now told Germany’s Sport1 that the 24-year-old Dutchman has completely recovered in the intervening week and a half.

“He had a normal cold virus, which you can still get in the corona times, which made him struggle a little,” said the 78-year-old Austrian.

“It was only at the beginning of the race did he not feel really fit. He then drank a lot in the cockpit which made it better.”

Some were alarmed about Marko’s earlier revelation that Verstappen’s “eyes were going completely black” during the race, which may raise a safety issue.

Marko insists: “There was never any danger to him. On the contrary, the speed he showed in the race was singular. Not only that, the overview he had at every stage of the grand prix was astonishing.

“For example, he still had the capacity to point out during the race that now would be the right time to tactically deploy Perez. That is actually the job of the engineers in the garage,” he smiled.

More generally, Marko is confident about Red Bull’s form, not only for Mexico this weekend but also the following weekend in Brazil.

But he remains cautious.

“Mercedes can get their car up to speed faster than us when it comes to the setup. Our car is more complicated, so it often takes us longer,” said Marko.

“But if Max wins the next two races, we will have taken a big step towards the title.”