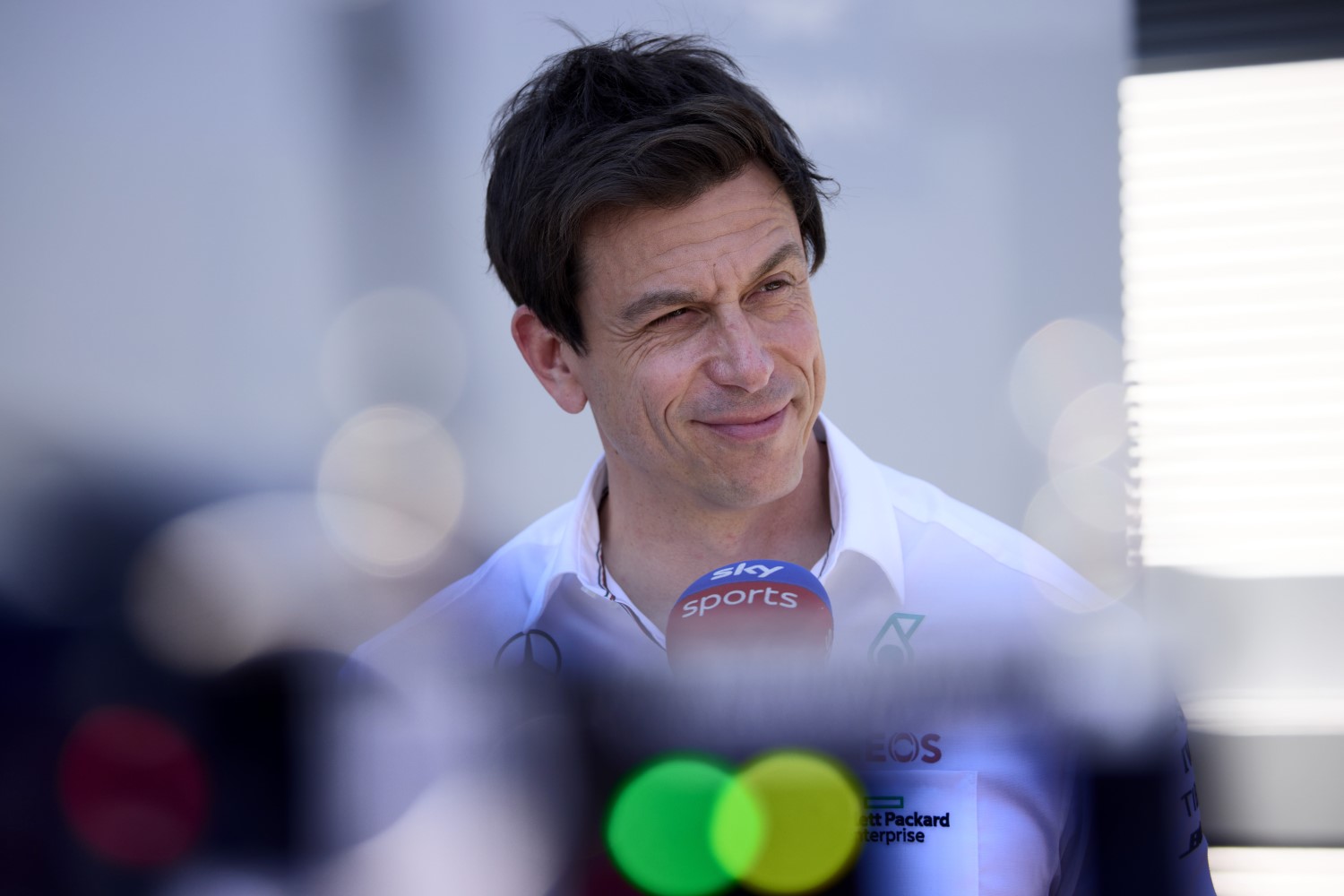 Finn Bottas, 32, is keeping his Formula 1 career alive next year with a new long-term contract at Swiss-based Alfa Romeo.

“I expect him to take the lead there,” said Mercedes boss Wolff. “He can bring that team forward.

“He’s certainly not a phenomenon like Lewis or Max), which is very rare, but recently in Turkey, for example, he drove better than the two of them.”

However, Wolff made the decision to promote the highly-regarded Mercedes junior and current Williams driver George Russell into Bottas’ seat for 2022.

“What do I expect of him? That he fits in well with the Mercedes system,” Wolff told Speed Week when asked about Russell. “That means learning.

“It doesn’t matter whether he is slower or faster or tied with Lewis. He has to be a team player. With us, the team is the star, not a single member of it.”

It is also clear that Wolff sees Russell, 23, as a long-term successor for the much older seven time world champion Hamilton.

“We are very close and we exchange our ideas every day,” Wolff said when asked how long he thinks 36-year-old Hamilton will keep racing in Formula 1.

“But we both know that a Formula 1 career is a moving goal. There is no date he is committed to.

“What is certain is that we will do the best possible job together next year as well,” he added.