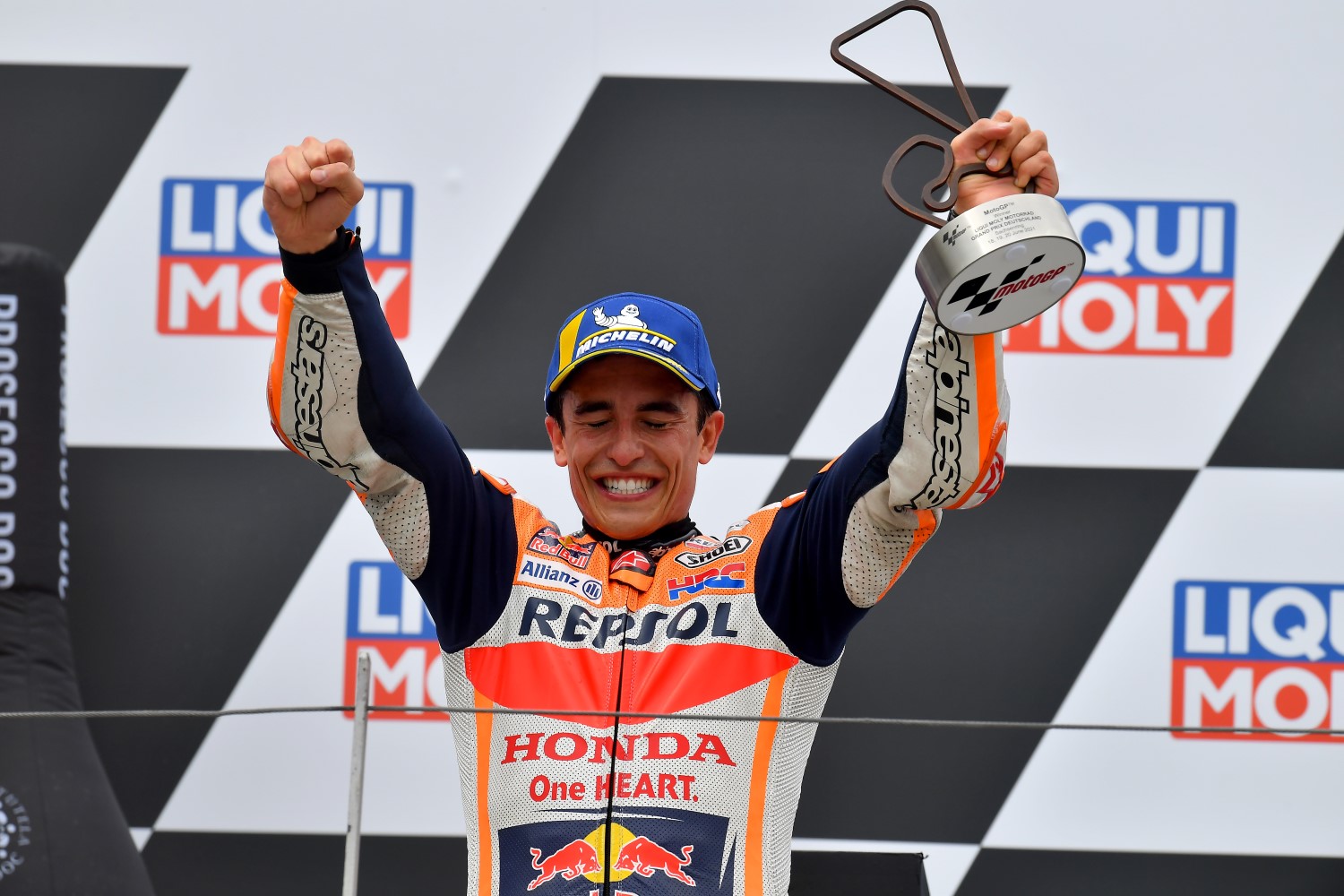 Marquez won the last two MotoGP races but has been ruled out of the penultimate round of the season, at Portimao, after suffering concussion in a training accident.

Bradl had already filled in for #93 for most of last year and the first two rounds of 2021, when the six-time premier class champion was out of action due to his broken right arm.

The German has already made four starts so far in 2021, including two as a wildcard, scoring points on every occasion with finishes of 11th to 14th.

“First of all, I hope Marc is recovering well and he can be back on track soon,” said Bradl, Honda’s test rider.

“I am looking forward to riding again as Portimao is an enjoyable circuit where we had a good result towards the end of 2020.

“It’s never easy to jump on the bike, but we have had a lot of good bike time this year between the races and testing.”

This past Saturday Marc Marquez, while preparing for the Algarve Grand Prix with one of his standard off-road training sessions, suffered a fall that caused a slight head concussion.

After a few days of rest at home and seeing that he was still unwell, today Marquez has been assessed by doctors in a medical check-up to evaluate his current status. As a precautionary measure, this coming weekend, Marquez will not contest the Algarve Grand Prix.