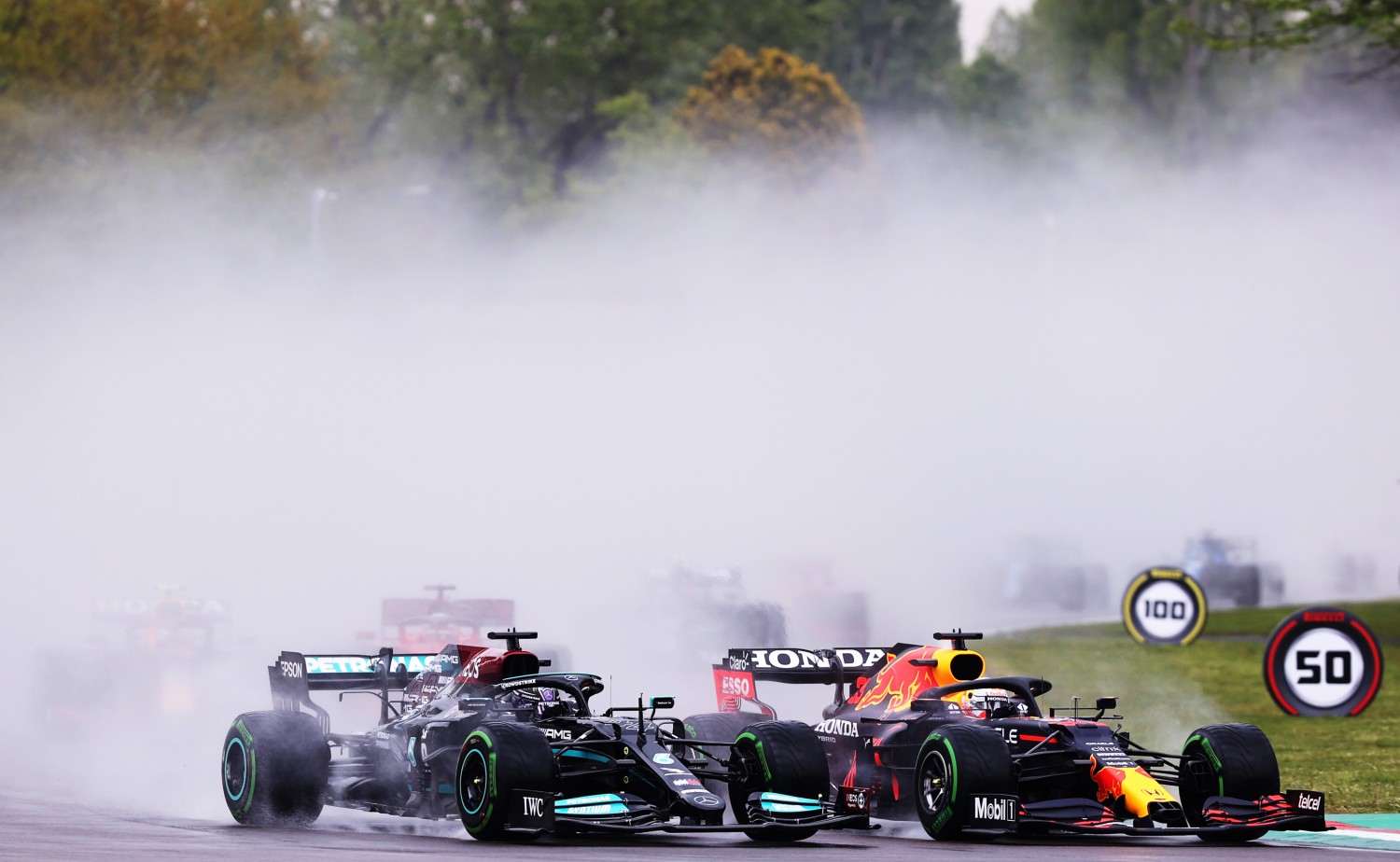 It has become a major issue after the Belgian GP at Spa, which because of the weather became a farcical safety car-led washout with half points awarded.

But the trend over the years has been more and more caution in terms of letting the Formula 1 drivers tackle particularly slippery tracks.

“Interesting work on the spray and visibility has now begun,” he announced.

“Fernando Alonso has told us that the sports cars are much better in the rain in that way, which is striking because you would think that with closed cockpits and windshields it would be more challenging.

“But Fernando told us the spray comes off the cars in a different way.” 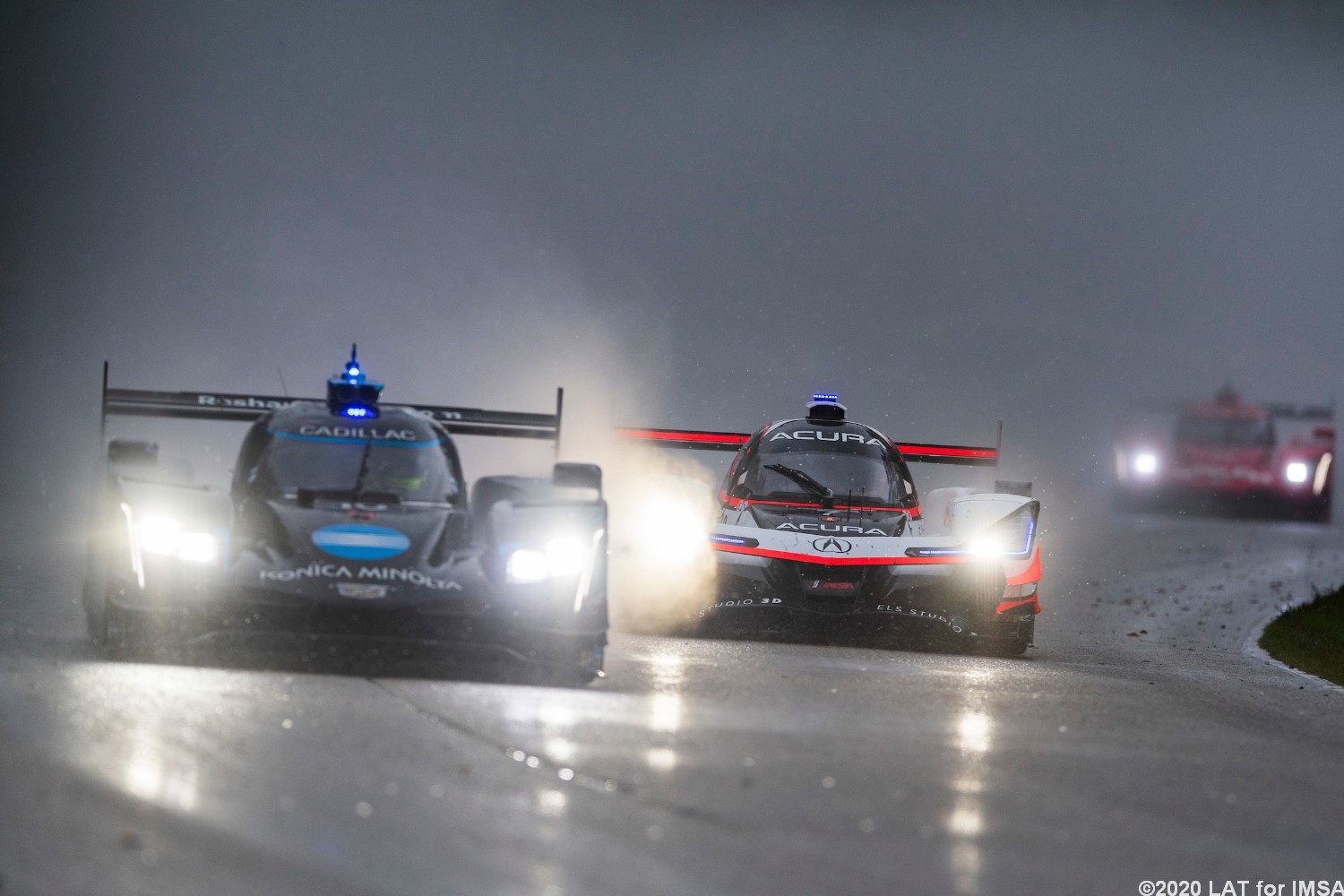 A lot of the focus has also fallen onto Pirelli’s wet tires, but Mario Isola insists it is actually a “problem with the visibility that we cannot solve”.

Brawn thinks the situation will be improved with the radically different 2022 cars, “although it is certainly something we will look into further”.

Pirelli’s Isola also thinks a third rain tire – a ‘monsoon’ or extreme wet in addition to full wets and intermediates – would not be a solution.

“After Spa there was a lot of talk about that, which of course we could do,” he told Auto Motor und Sport.

“But we are talking about reducing tires and sustainability – so should we then make another one? I don’t think that’s the way to go.

“And it wouldn’t solve the visibility problem. The water still has to go somewhere,” Isola added.

“It’s a challenge for the tires,” he said. “After a certain point, you can no longer solve aquaplaning.”