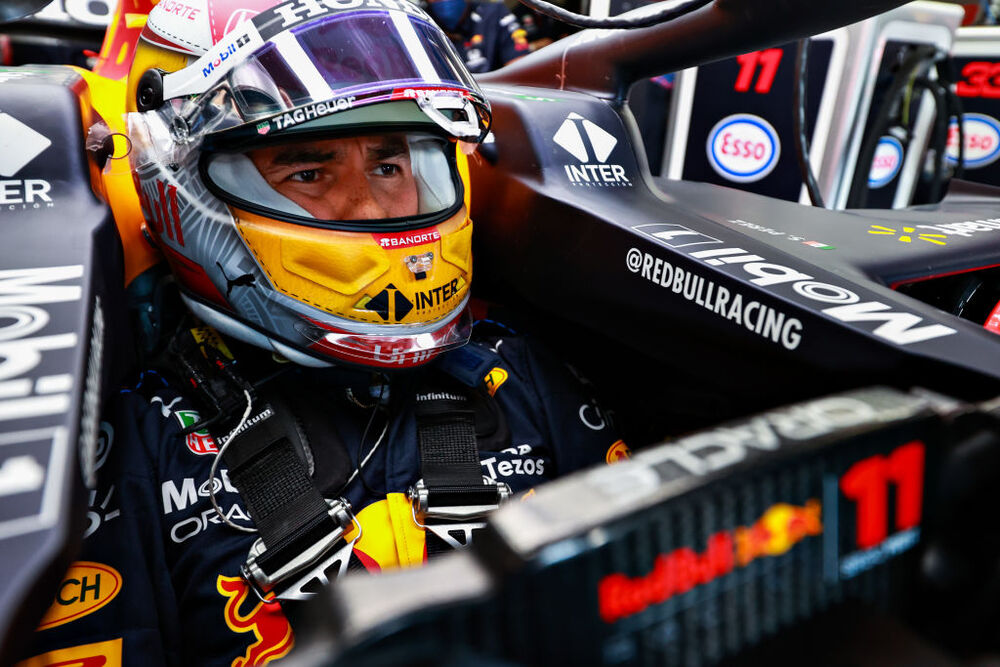 That is the view of former F1 driver Timo Glock, who regards Red Bull’s Max Verstappen as being in a better situation than his title rival Lewis Hamilton.

That is not just because of the Dutchman’s 12-point advantage over Mercedes’ seven time world champion, but because he will be able to rely on the loyalty of his Red Bull teammate Sergio Perez.

“Mercedes made the early decision to replace Valtteri Bottas with George Russell for the coming season,” Glock told Speed Week.

“But now, Mercedes can no longer completely rely on Bottas. And you can already see it with the way the Finn behaves in certain situations. Look at Russia, where the fastest race lap was his biggest goal,” the German added.

In contrast, Red Bull is keeping Sergio Perez on board for 2022, and despite racing in his native Mexico this weekend, the 31-year-old declared this week: “Max is fighting for the drivers’ championship, and we all have to support him.”

Glock confirmed: “Red Bull can rely very well on Perez, who will give Max support.

“This is also about the future, and Sergio, who has been confirmed for 2022, will clearly do everything possible to support his team in the best possible way.”