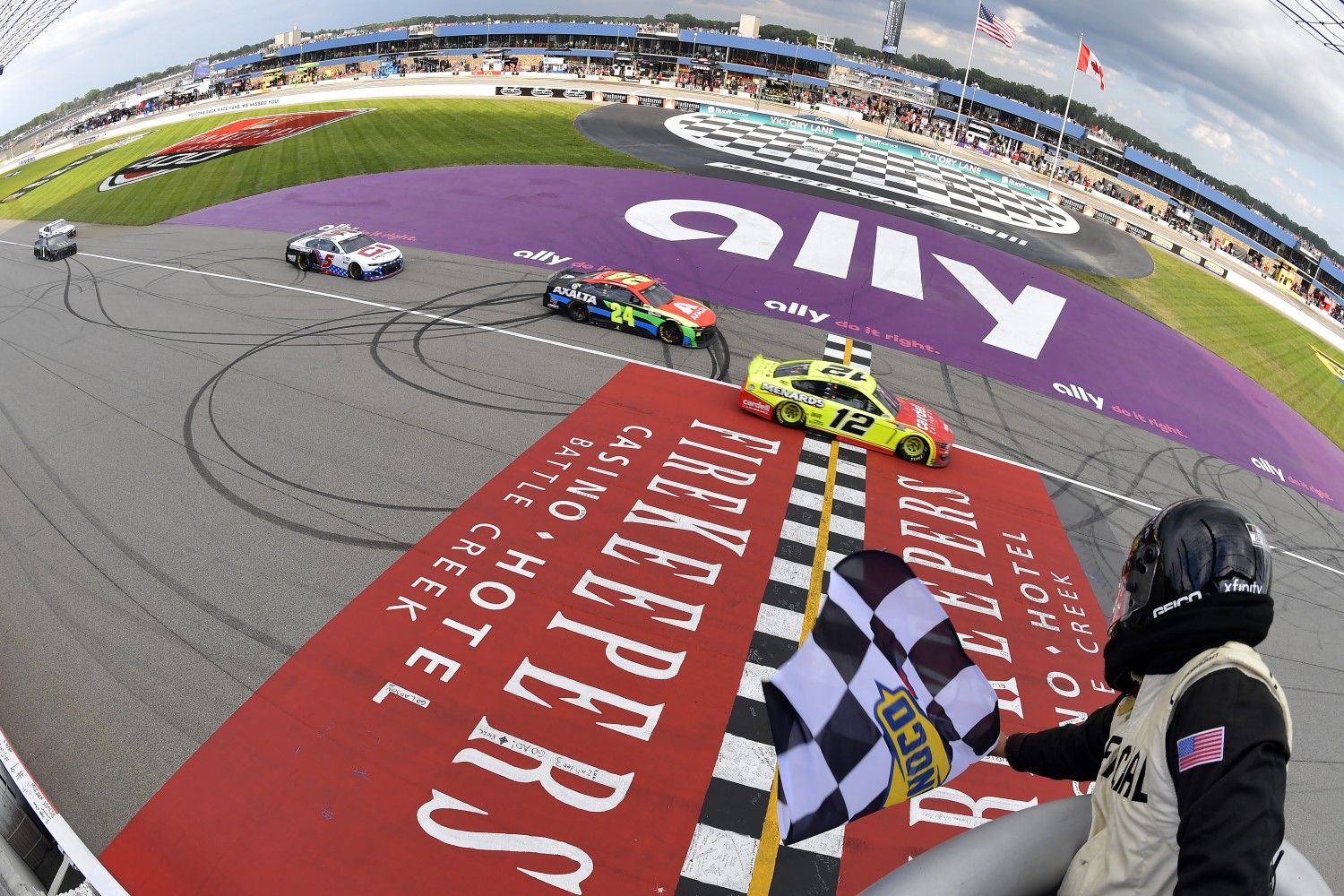 For the third year in a row, NASCAR will race in Michigan’s Irish Hills on a single weekend.

Michigan International Speedway in Brooklyn will host the FireKeepers Casino 400 on Aug. 7, 2022. It’ll be the 54th straight year with a Cup Series race at the track, but the third since 1974 with just one race weekend, and the second with only one Cup Series race.