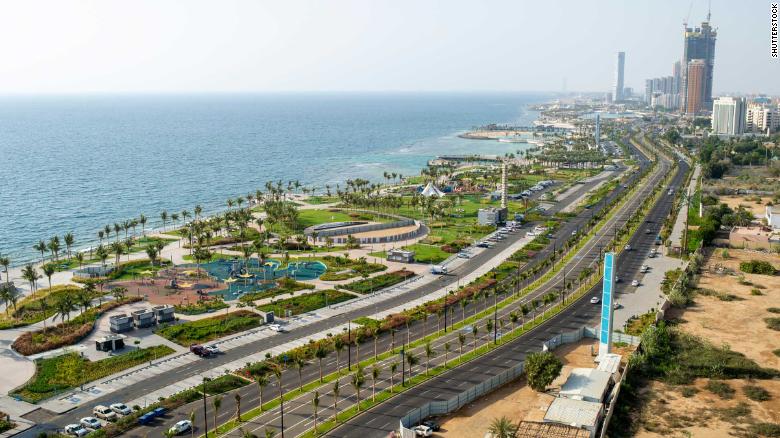 (GMM) The boss of the new Saudi Arabian GP insists that construction of the Jeddah street circuit will be ready in time for December’s inaugural race.

New photos from the site reveal that heavy construction works are still ongoing, with the venue appearing to be far from almost ready to welcome Formula 1.

But Martin Whitaker, a well-known British motor racing official who is now in charge of the Saudi project, insists: “Given that the Jeddah circuit is being built in record time, it was always the case that timings would be tight.

“But construction remains on schedule and will be completed on time,” he added. 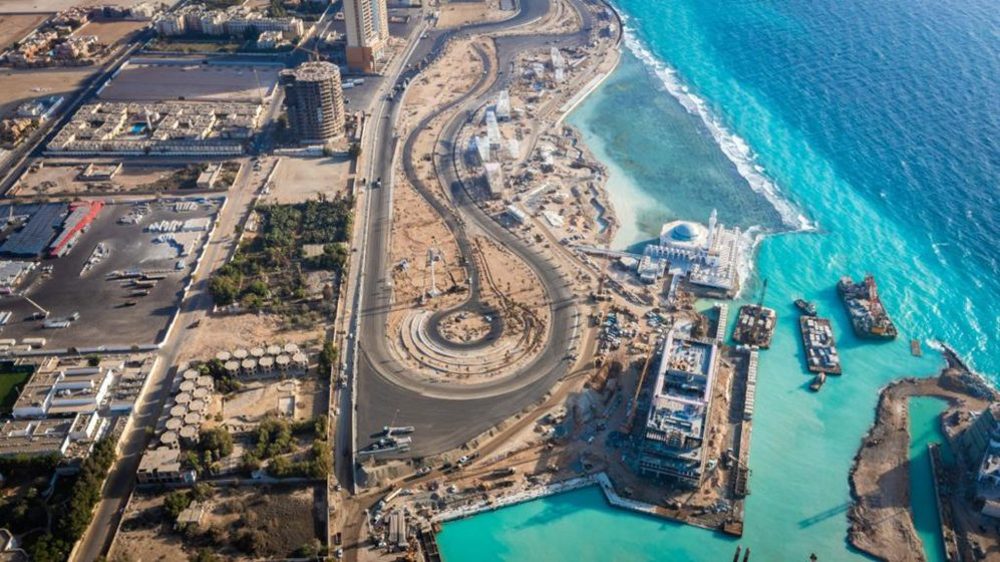 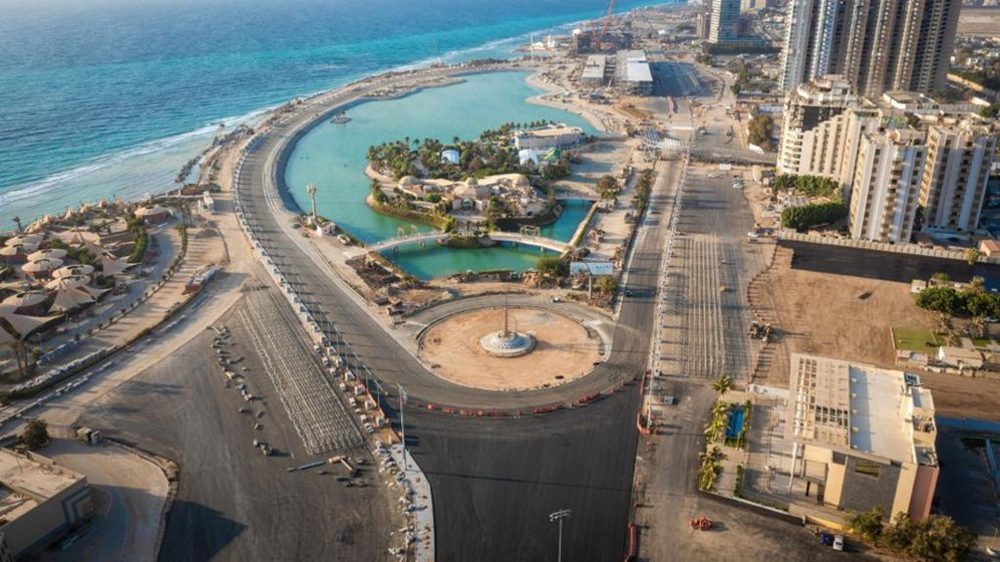