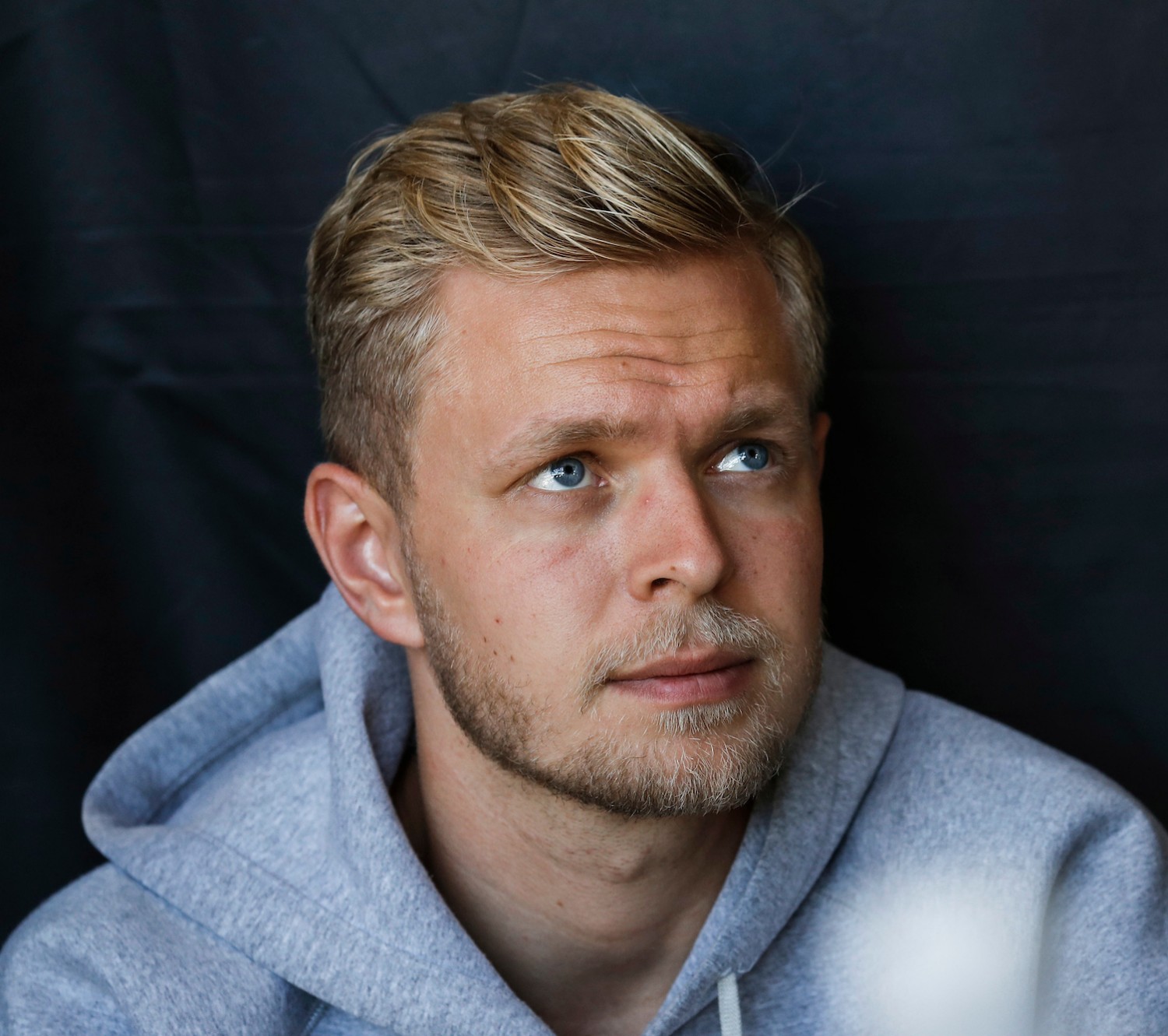 (GMM) George Russell could have been sidelined by Williams this year, according to former Formula 1 driver Kevin Magnussen.

The Dane, who lost his Haas seat at the end of 2020, has revealed to local broadcaster TV3 that the back-of-the-grid British team offered him a deal for this season.

“I had the opportunity to stay” in F1, Magnussen said.

“I was in contact with Williams. However, it would have been a return to my days at McLaren and Renault – I had to find a lot of sponsors for Williams to offer a serious amount.

“They saw me as a replacement for George Russell. I immediately came to the conclusion – what is this team? Getting rid of Russell and keeping Latifi would just be idiocy.

“George is a mega talent who shouldn’t be out of F1. If Williams really wanted something, they would have removed Latifi. Then they would have had Russell and Magnussen – a strong duo in my opinion,” he smiled.

Indeed, while Williams has improved this year, the team is apparently still struggling financially.

For instance, it will be the only team not testing Pirelli’s new 18-inch tires for 2022 at the post-Abu Dhabi test.

“The basic consideration was financial,” admitted Dave Robson, a top engineer for the Oxfordshire based team.

“After that it was too late to overturn the decision.”