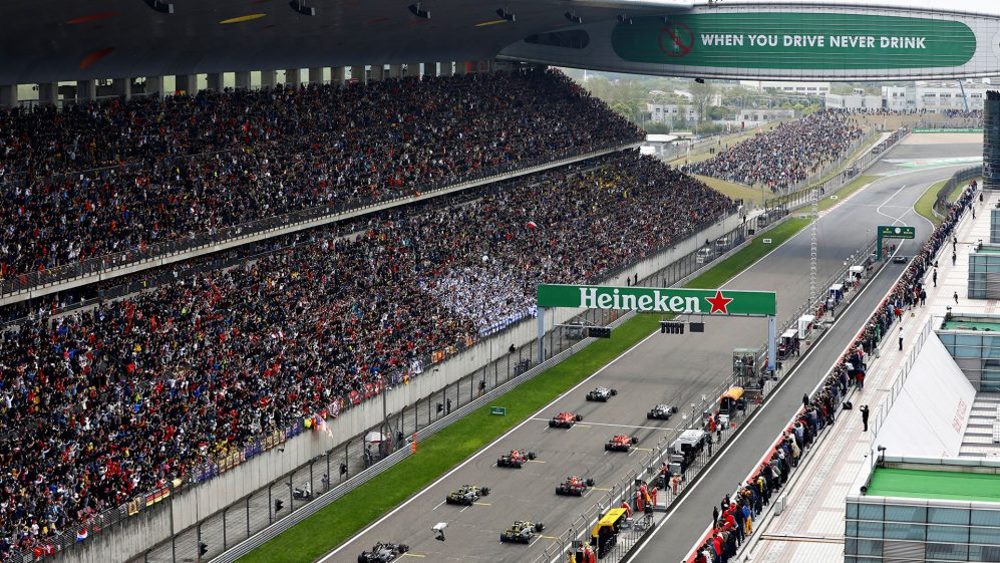 Shanghai is not on the 23-race calendar for next year amid the ongoing covid crisis, but F1 CEO Stefano Domenicali said he is looking forward to going to China again “as soon as conditions allow”.

He appeared via video link as the new Chinese GP deal was announced at the scene of the China International Import Expo in Shanghai on Saturday.

“This is a positive response to Shanghai’s implementation of a high-level opening-up to the whole world in this new period,” said official Guo Jianfei.

“It shows that we remain calm in the face of adversity, actively embrace the strong confidence of development in the future, and take practical actions to repay the market and the ardent expectations of fans.”