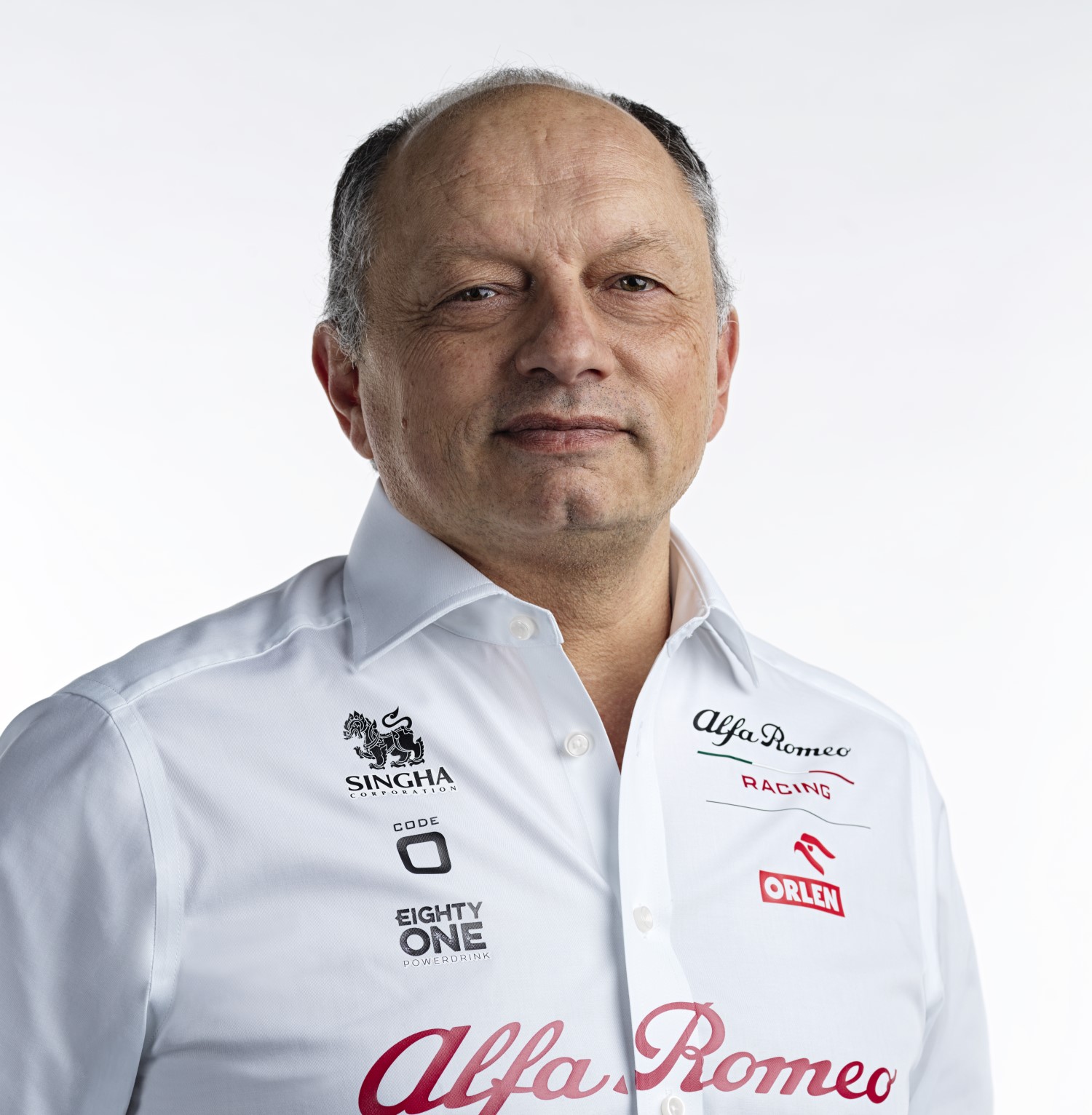 GMM) Alfa Romeo is now counting down the days before completing the 2022 grid by announcing the identity of Valtteri Bottas’ teammate.

The Sauber-run outfit is also making plans to give Bottas an early taste of life at the wheel of an Alfa Romeo with a run at the post Abu Dhabi-test.

“We are having discussions with Mercedes about that,” team boss Frederic Vasseur revealed.

Also on the agenda is the identity of the Finn’s 2022 teammate, amid reports the relationship with incumbent Antonio Giovinazzi has broken down.

“Yes, we have already made a decision on the other driver,” Vasseur told France’s Canal Plus. “Announcing the name is simply a formality.

“You will find out our decision on the evening of November 16 after the Brazilian GP,” he told the French broadcaster.

The favourites for the seat are Guanyu Zhou and Oscar Piastri, who are currently battling to win the Formula 2 championship.

Both are members of Alpine’s driver academy, and also under consideration to join Bottas at the post-season Abu Dhabi test in December.

“That means I have to sit down soon with (Alpine CEO) Laurent (Rossi) soon, but the link to Renault is not a problem for me,” said Vasseur.

“It could be a Ferrari driver too,” the Frenchman admitted. “We don’t have to work together already.”

As for the 2022 race driver, however, he ruled out his own personal favorite – 18-year-old Frenchman Theo Pourchaire. That is despite his membership of Sauber’s academy and as a driver of the Vasseur-linked ART team.

“I want Theo to have every weapon at his disposal to arrive in Formula 1,” said Vasseur.

“We are currently thinking about giving him a solid test program in F1 to prepare him well. I remember Lewis (Hamilton) could have gone to Formula 1 earlier too, but he made the right choice at the time.”

Overall, Vasseur is confident Alfa Romeo will make a reasonable step forward in 2022.

“My personal feeling is that we will make a good jump with the engine, possibly also with the drivers, and we decided to stop development of the 2021 car very soon to work in 2022 – before the others.

“Others will also have to reduce their expenses while we operate within the budget ceiling. Our motivation is to improve. If we finish sixth, I’ll be happy.

(GMM) Alfa Romeo could be ready to decide Valtteri Bottas’ 2022 teammate after next weekend’s race in Brazil.

Antonio Giovinazzi, the incumbent, admits he has no idea which way team boss Frederic Vasseur’s decision will go.

“I don’t know if it’s good news or bad news,” said the Italian in Mexico when asked about the looming call.

“Of course it’s not ideal when you don’t know what you’re doing next year, but that’s the way it is.”

Giovinazzi, 27, is strongly supported by Ferrari.

But Vasseur is believed to be weighing up between Guanyu Zhou’s $30 million in Chinese backing, the Mark Webber-managed Oscar Piastri, or his own favorite Theo Pourchaire.

“I was just asked that,” Frenchman Vasseur laughed in Mexico when asked which way it will go.

“I was asked ‘Who will sit next to Valtteri’ and I said it will be me in my office.”

More seriously, Vasseur added: “We will make a decision a little later – possibly after Brazil.

“I don’t want to say any specific candidates because every time we do there is all this noise in the press. So, we’d better keep calm.

“We have to make a difficult and important choice, but soon we will decide, and as soon as this happens, we will inform everyone,” he said.

Vasseur admitted it’s not an ideal situation for Giovinazzi to be so deep in the season without knowing his 2022 fate, insisting: “But in Formula 1, everyone is under pressure”.

“I think Hamilton and Verstappen are feeling the great burden of responsibility on them, but these are the features of the business we are in.”

He also confessed that with the regulations changing so significantly for 2022, and Bottas arriving from Mercedes, Alfa Romeo could benefit from some level of driver stability.

“Of course such a factor as stability of the lineup is important,” admitted Vasseur, “but this is far from the only factor on which our choice depends.”