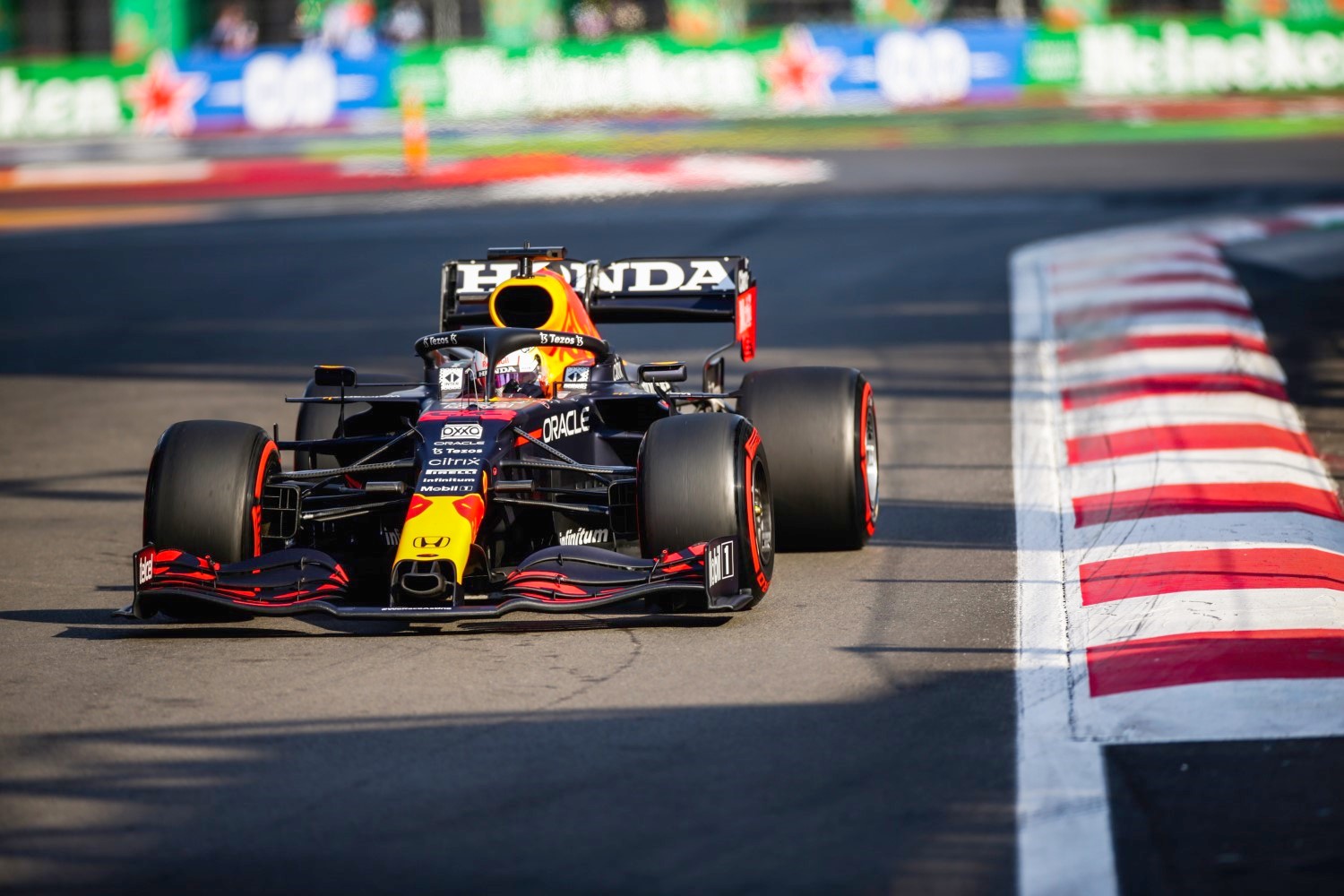 (GMM) It is “inevitable” that Max Verstappen will eventually be world champion.

That is the view of the Dutchman’s former Red Bull teammate Daniel Ricciardo, speaking in Mexico after Verstappen extended his lead over Lewis Hamilton to 19 points with just four races now to run.

“We have increased our lead in the championship again, but we also have to win in Brazil next week. Then I will be even more relaxed.”

Verstappen, 24, qualified behind both Mercedes in Mexico – but he was P1 by the exit of turn 1.

“Max’s late braking was unprecedented,” Marko marvelled. “He was incredible today – in a class of his own.”

Mercedes boss Toto Wolff, however, pointed the finger at his own drivers for “opening up the sea” and giving Verstappen the gap he needed for the move.

Bottas was then tapped into a spin by Ricciardo.

Marko said: “The difference in the constructors’ standings is only one point now, but the championship for Max is by far the most important.”

Nico Rosberg – the last man to beat Hamilton to a world championship in 2016 – thinks Verstappen and Red Bull are now making their move for the 2021 title.

“You have to take advantage when Lewis has phases of weakness in which he loses his motivation a little,” he told f1-insider. “Then it’s time for full attack.”

Hamilton finished second on Sunday, admitting he must do better if he wants to stop Verstappen from winning his first Formula 1 title.

“If they are able to carry their superior speed into the next ones, we may be in trouble. Or we will be in trouble,” said the seven time world champion.

“We’re giving it absolutely everything we’ve got, but unfortunately, it’s not enough at the moment to compete with them.”

As for Ricciardo, he says it’s a sure thing that Verstappen will eventually wear the Formula 1 crown.

“If it’s not this year, it’s inevitable that he will be world champion one day. He goes for every single gap,” said the Australian.