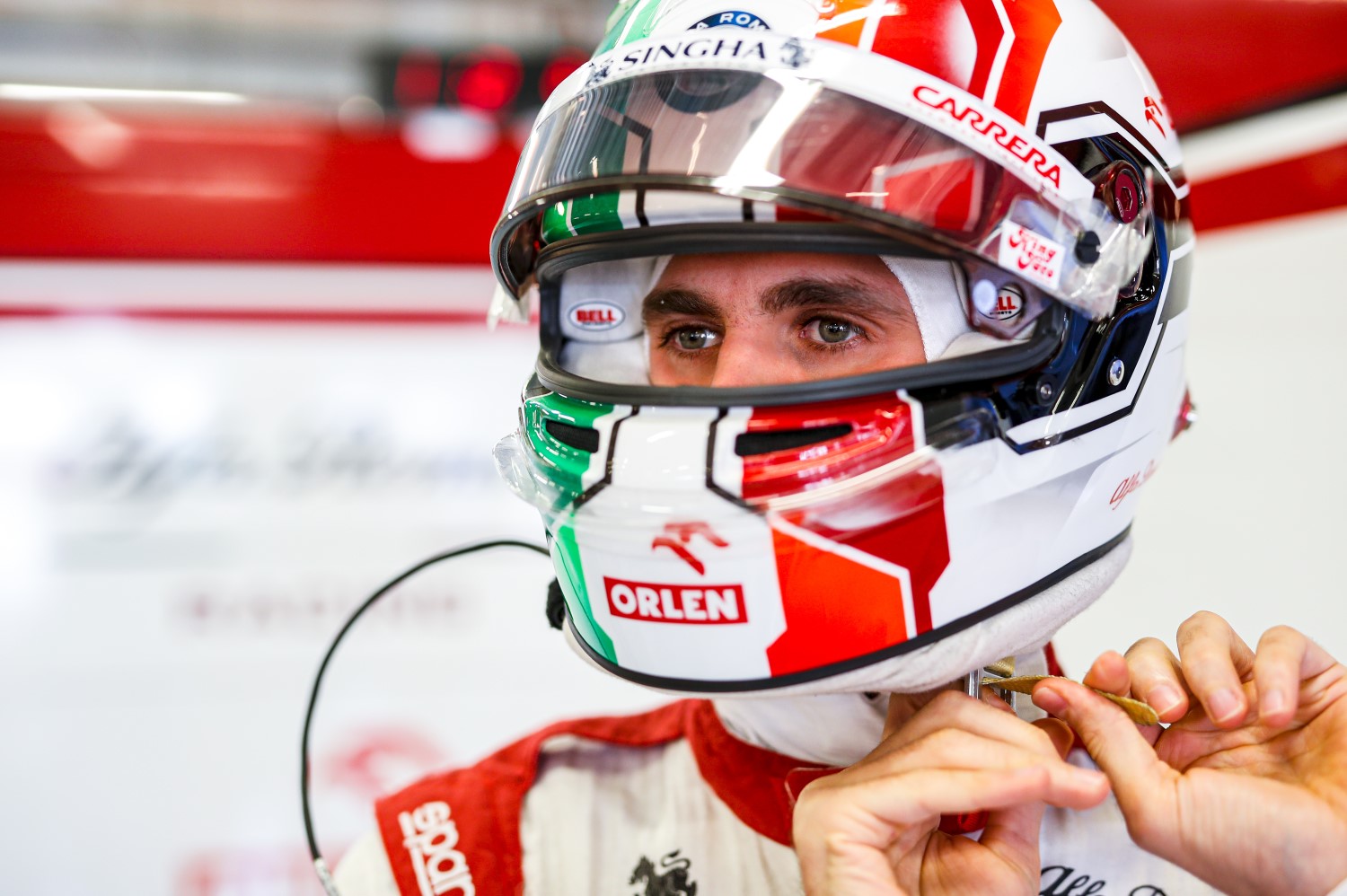 (GMM) Two Formula 1 drivers are leaving Mexico at odds with their respective teams.

The most significant incident occurred at Alfa Romeo, who according to speculation are preparing to replace Antonio Giovinazzi for 2022.

“Hey guys, thanks for the great strategy,” the Italian driver said as he crossed the checkered flag on Sunday.

Some may not have noticed that the radio call was entirely sarcastic, as he claims team engineers pitted him at exactly the wrong moment.

“I am disappointed and angry,” he admitted to reporters afterwards.

“They called me in, and I came back out behind Ricciardo and Bottas, who had not yet stopped. So the pace was slower than on the medium.

“Then the tires were completely gone and the drivers who stopped later were faster than me. Absolutely the wrong strategy,” Giovinazzi told Sky Italia.

The 27-year-old, who is backed by Ferrari but appears to be being left out of Alfa Romeo’s 2022 plans, is not even ruling out sabotage of a better result.

“Until today, I didn’t want to believe it,” he said. “But now I am really so disappointed.”

Also disillusioned in Mexico was Nikita Mazepin, who asked Haas engineers on the radio in qualifying if he could swap places with teammate Mick Schumacher on the warm-up lap “because he was going so slowly”.

“Are you having a laugh?” the Russian hit back when told he should hold station.

Afterwards, Mazepin told reporters that this sort of situation is a “constant topic” for him behind closed doors at Haas.

“It happened in Zandvoort, when he (Schumacher) overtook me. I was told that this is only possible if the drivers activate the tires in a different way,” he said.

“It looks like the rules are slightly different for the two sides of the garage.

“I have already found myself in difficult situations – in fact, this has happened before. No doubt I’ll get over it. But right now is not an easy time for me.”

Mazepin and Schumacher, both 22, will continue to drive for Haas in 2022.