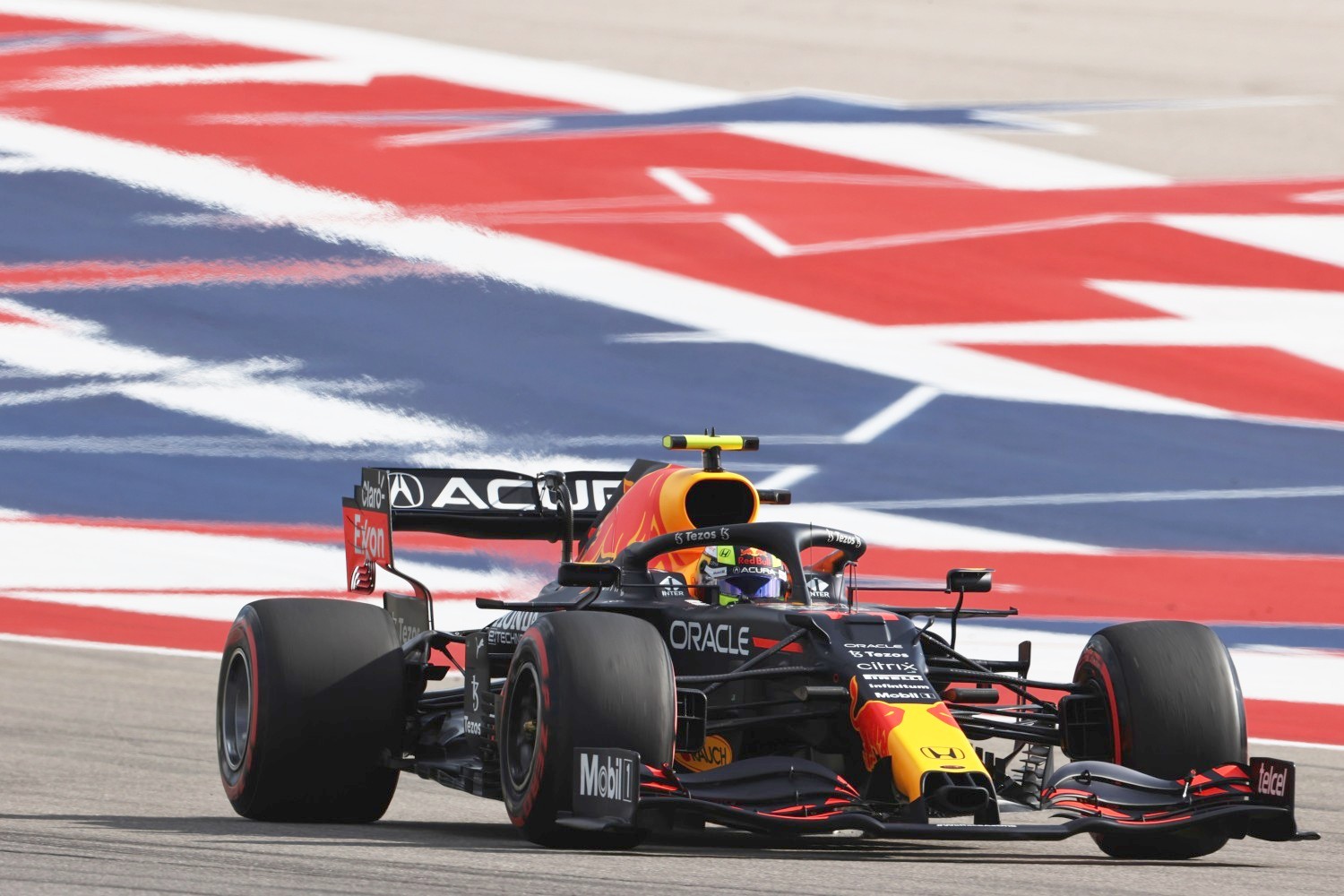 (GMM) Porsche would “win immediately” in Formula 1 if the Volkswagen brand teams up with Red Bull from 2026.

That is the claim of Dr Helmut Marko, amid rumors that while another VW brand – Audi – might be eyeing McLaren, Porsche is taking a look at a potential collaboration with Williams.

According to Auto Motor und Sport, that is because a Red Bull partnership would cost a lot more money, including engines provided free of charge and on-car sponsorship.

But Red Bull’s Marko warns Porsche against a Williams tie-up.

“They would need more than three years to be a top team again. They (Porsche) would only be able to win immediately if it is with us,” he said.

Another advantage of a Porsche-Red Bull collaboration is that the energy drink-owned squad is already busily setting up engine operations for its post-Honda future.

“We will start developing as soon as the regulations are in place,” Marko continued. “All the details will be ready in mid-2022.”