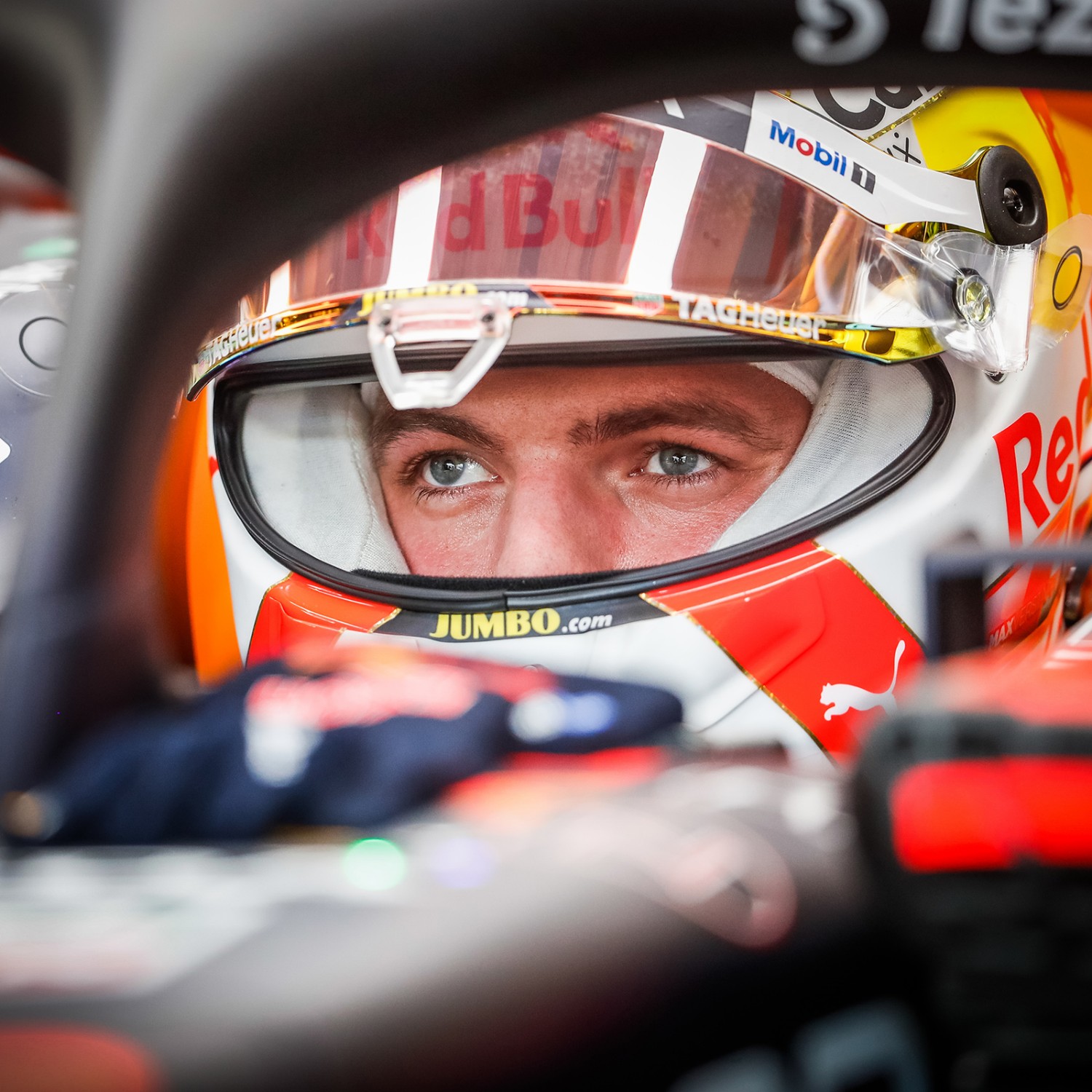 Both Lewis Hamilton and Mercedes team boss Lewis Hamilton were critical of the way Bottas failed to robustly defend his position before Verstappen soared into the lead on lap 1.

Wolff suggested the Finn, who is departing for Alfa Romeo next year, left “a bus lane” of room.

Plenty of pundits suspect Bottas, who admitted to reporters in Mexico that he has already visited the Alfa Romeo factory and may even test the 2021 car after Abu Dhabi, is openly no longer interested in supporting Hamilton’s push for the title.

“I don’t think so,” Wolff insists, “otherwise he wouldn’t do a lap like he did on Saturday. The speed is absolutely there.”

Others are not so sure. Giancarlo Minardi wrote on his blog that Bottas failed to “help his teammate in any way” in Mexico.

Another popular Italian blogger, Leo Turrini, commented: “Whose side is Bottas on?

“My take is that Bottas lost his desire to be wingman when he heard that his career at Mercedes is over.”

“In my opinion, the problem with Mercedes is that Bottas no longer has the motivation to keep giving Hamilton unlimited support.”

Championship leader Verstappen is quoted by the Dutch newspaper De Telegraaf as saying it is “pretty cheap” to “put it all on Bottas” for Mercedes’ Mexican disappointment.

“He’s not only busy with the world title fight, he’s probably thinking about how things will be with George Russell next year.

“I think it’s no longer the case that Mercedes are all pulling together as they were in previous years, when everything was easier for them,” he said.