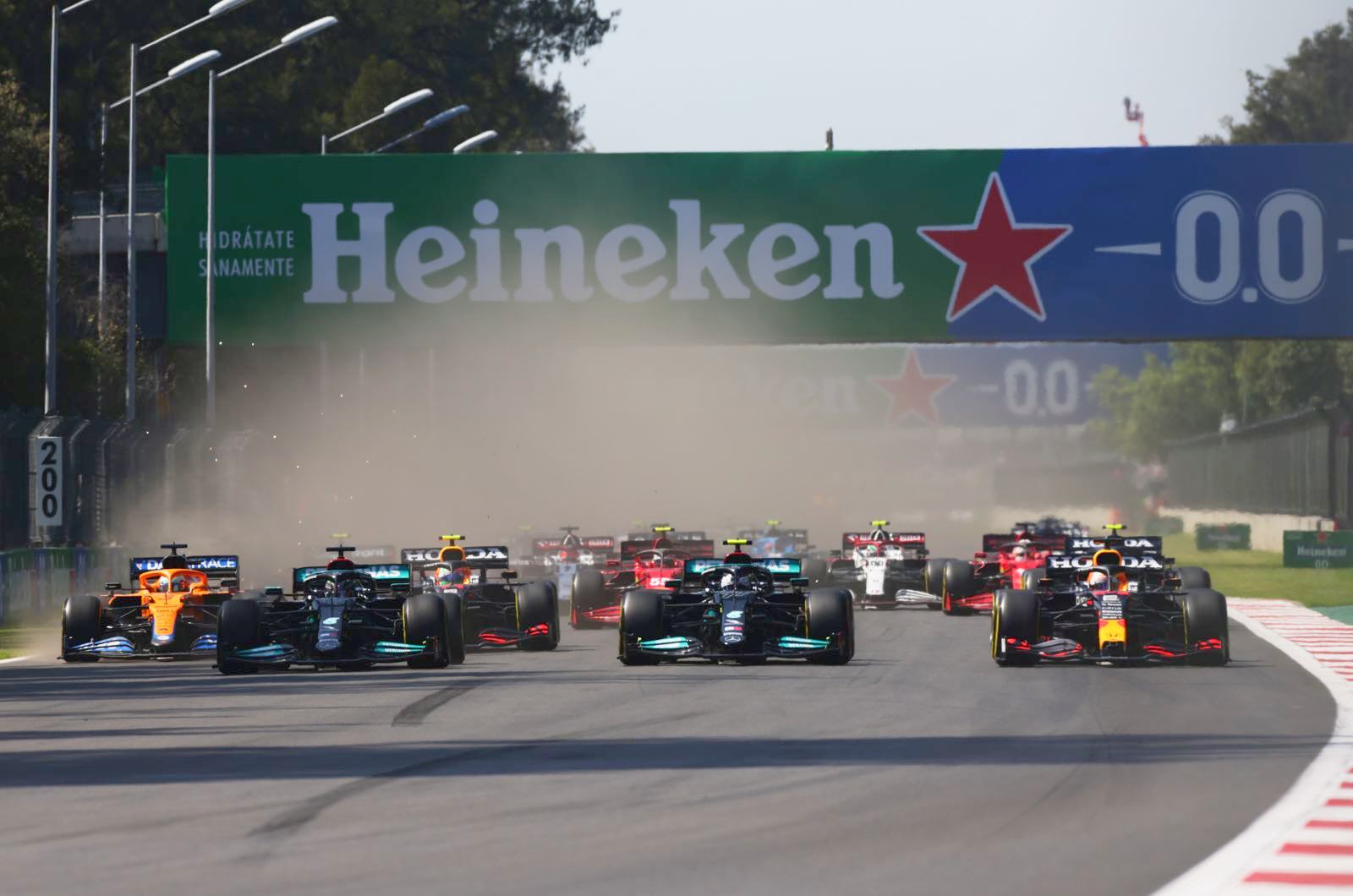 After an absence of two years due to the pandemic, the FIA Formula 1 World Championship made a triumphant return to North America over the past two weeks and television viewers in the United States tuned in, continuing a season-long trend of strong viewership for the races across ESPN networks.

The Oct. 24 Formula 1 Aramco United States Grand Prix from Circuit of the Americas in Austin, Texas, averaged 1.2 million viewers during the live telecast on ABC, with a viewership peak of 1.6 million. It was the most-viewed race since ESPN reacquired Formula 1 rights prior to the 2018 season and the average viewership was up 42 percent from 2019, the last year the race was run.

The Nov. 7 Mexican Grand Prix from Autódromo Hermanos Rodríguez in Mexico City attracted an average audience of 968,000 viewers, peaking at 1.2 million, making it the most-viewed Mexican Grand Prix since the race’s rebirth in 2015.

Only four races remain in the 2021 Formula 1 season, starting with this weekend’s event in Brazil (Sunday, 11:55 a.m., ESPN2 and in Spanish on ESPN Deportes).

ESPN Networks also will have live coverage of all three practice rounds and qualifying rounds for each event as well as pre and post-race shows. All Formula 1 telecasts also stream live and are available for on-demand viewing on the ESPN App.