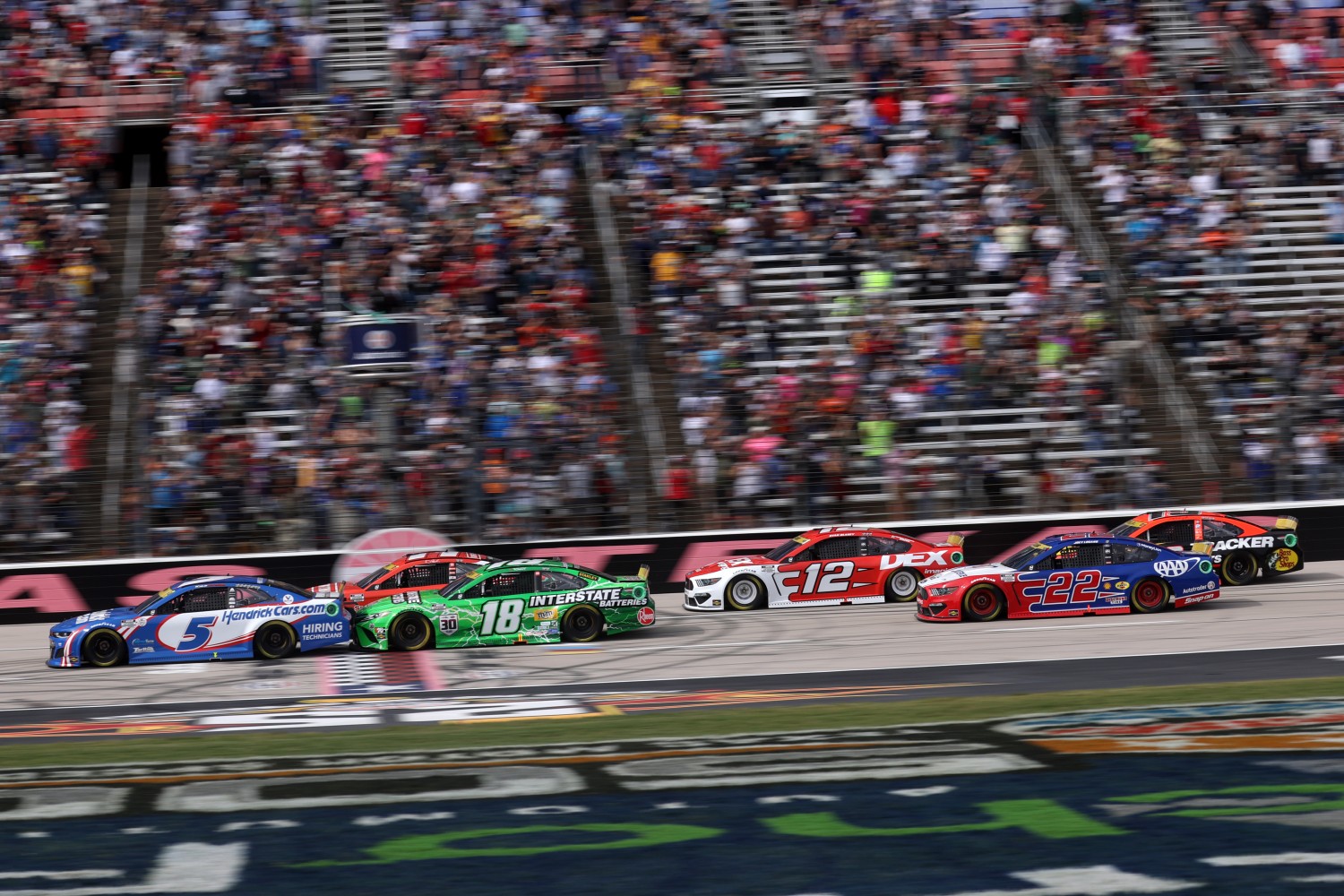 In an effort to expand its appeal, NASCAR has increasingly begun enacting woke, left-wing policies even though its fan base is overwhelmingly conservative red-staters.

Just last week, for instance, NASCAR executives not only expressed support for the NBC Sports reporter who lied about the “F*ck Joe Biden” chant that fans were yelling out at Talladega Speedway last month, but officials also expressly denounced the “Let’s Go Brandon” chant that NASCAR fans have come to love so much – and their right to free speech.

The discouragement of the anti-Biden chants is hardly the only thing NASCAR has done to anger its most avid fans.

In another incident that upset fans, NASCAR immediately and without question jumped onboard Bubba Wallace’s wild claims that he “found a noose” hanging in his track-side garage. NASCAR was 100 percent supportive of Wallace’s absurd claim and even came out with statements that essentially substantiated Wallace’s claims. However, the FBI found no basis for the noose accusation and said that it was just a pull rope hanging off the garage door as opposed to a noose in any fashion.

Then there was the Confederate flag ban NASCAR enacted which put an end to fans bringing their C.S. flags to the track, something fans have done since NASCAR’s earliest days. While one could certainly make an argument for banning the flag on general principle, coupled with all the other social justice moves the sport is making, the decision does appear to be another concession to woke culture. The ban certainly didn’t sit well with a plurality of NASCAR fans.  A recent poll found that an average of 47 percent oppose the ban while only 28 percent support it. 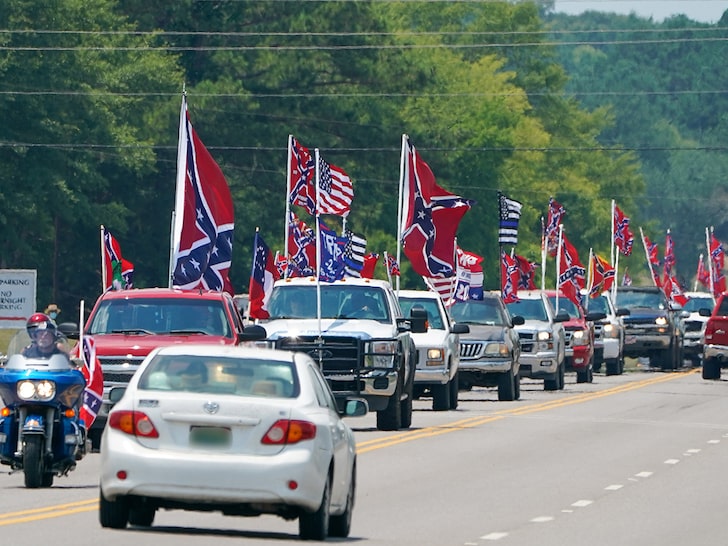 NASCAR’s woke policies might seem to be a slap in the face to its overwhelmingly white, male, Midwestern/southern fans. And according to the Morning Consult poll cited above, the political breakdown of the racing league’s fans are 45 percent Republican, 27 percent independent, and only 28 percent Democrat.

The 45% figure for Republican NASCAR fans is a full 12 points higher than the average number of Republicans in all other sports. Meaning, NASCAR has a significantly more conservative fan base than every other sports league.

With numbers like this, it seems more likely that if NASCAR continues pushing woke policies, it will go farther toward angering its bread-and-butter fan base than it will to help add new fans.