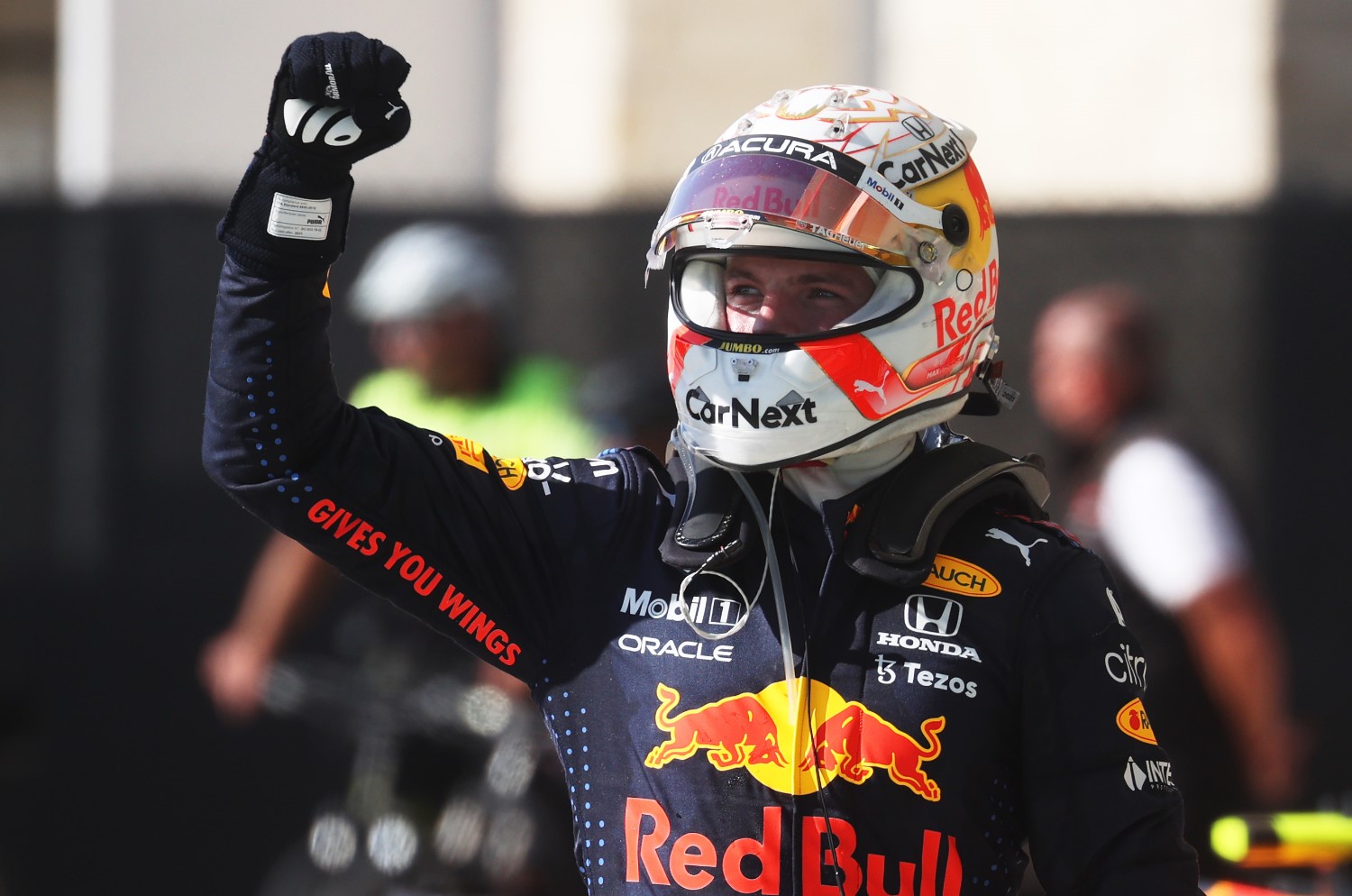 (GMM) Max Verstappen and Red Bull “should have the title sewn up” by now, according to George Russell.

The British driver, 23, will become Lewis Hamilton’s new teammate at Mercedes next year. It’s a “challenge” he insists he is looking forward to as Hamilton is “the greatest driver of all time”.

“To be honest, it almost takes the pressure off,” Russell told the Evening Standard.

“That is why I am so relaxed – because I am going to a place where I couldn’t have wished for a better environment ahead of my fourth year in Formula 1,” said the current Williams driver.

Upon arrival in Brazil, however, Russell sounded less keen to talk about Mercedes and Hamilton because it is “unprofessional” while still a Williams driver.

But he is willing to suggest that Red Bull’s Verstappen has been good enough to beat Hamilton to the 2021 title.

“Max has been exceptional this year, and realistically they should be a long, long way ahead in the championship, and they should have the title sewn up,” said Russell.

“But you can never discount Lewis and Mercedes. They have been here for the last seven years for a reason, and they are probably not feeling the pressure because they have that experience.”