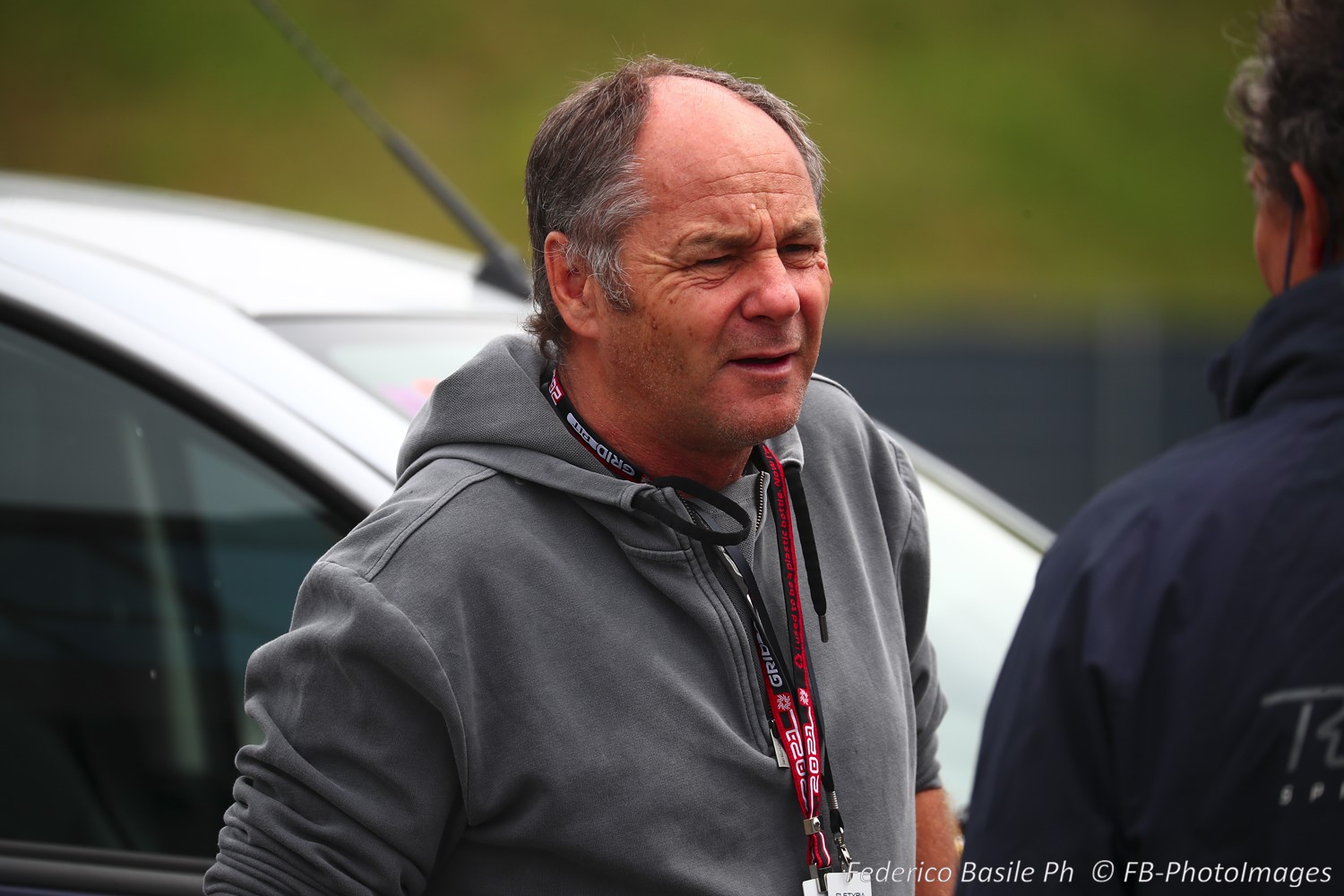 That is the view of F1 legend Gerhard Berger, who was boss and co-owner of Verstappen’s first team in Formula 1 – Toro Rosso.

He told ORF: “I think Max is the cooler of the two. He has the better nerves.”

Red Bull’s Verstappen is 19 points ahead with four races to go, and Berger favors the Dutchman to not buckle under the pressure of retaining that lead until Abu Dhabi.

“When Max crosses the line after a victory, he does a short ‘thank you’ radio message to the team. It’s very clear in the head, not emotional, no crying or screaming,” he said.

That, Berger insists, is in stark contrast to seven time world champion Hamilton.

“It has nothing to do with titles or experience. It is just down to nature whether you perform particularly well under pressure.

“We saw it already in the Rosberg days, when Lewis was most likely to be attacked.”

However, both Red Bull and Mercedes are clearly feeling the heat of the looming crescendo to one of the most thrilling F1 titles battles of all time.

“We can no longer allow ourselves the slightest mistake,” agrees Mercedes team boss Toto Wolff.

And the pressure on Verstappen to make sure things ‘go right’ in Brazil and beyond is immense.

“We signed Max when he was 15 and went down a path together,” Dr Helmut Marko told RTL.

“But there are still four races and an unbelievable number of points to go. A single retirement and the lead we have is gone.

“Sometimes Mercedes has an advantage this year, but in general, I think we have the better package with Max and Red Bull,” Marko said.

Nonetheless, he is still crossing his fingers for a late-season engine change and grid penalty for Mercedes’ Hamilton.

“That would, of course, make us very happy,” admitted the 78-year-old Austrian.