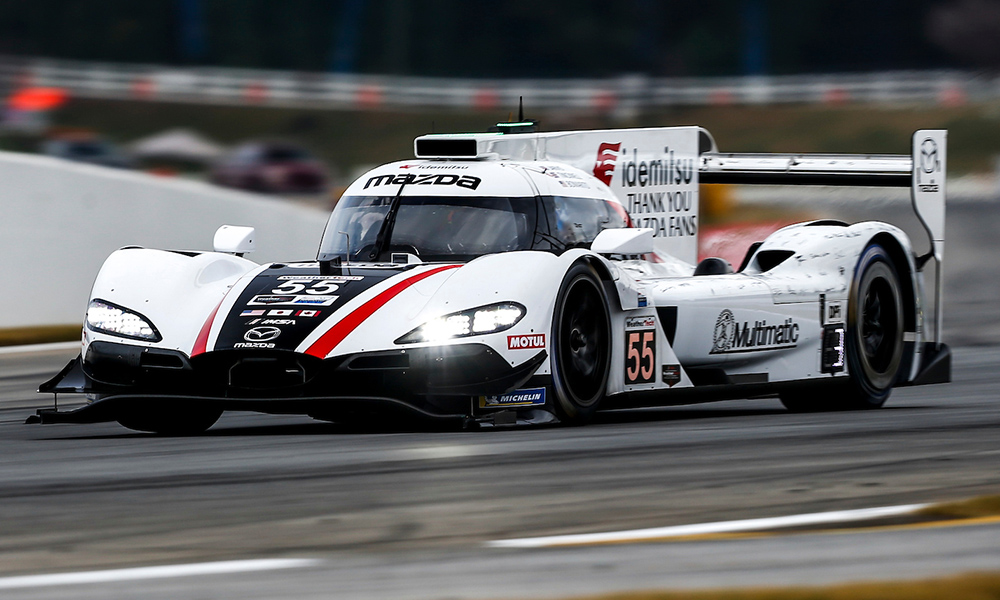 Harry Tincknell chose the perfect time to clock the fastest lap – in the final seconds of the session.

His lap in the No. 55 Mazda Motorsports Mazda RT24-P knocked Felipe Nasr’s No. 31 Whelen Engineering Racing Cadillac DPI-V.R (1:09.400) from the top spot in the Daytona Prototype international (DPi) class during the hour-long IMSA WeatherTech SportsCar Championship session around the 12-turn, 2.54-mile circuit.

Tincknell and teammates Oliver Jarvis and Jonathan Bomarito are bidding farewell to Mazda’s DPi program, which will cease operation after the race.

“We were pretty strong overall in that session,” Tincknell said. “We had a little issue out there in the first session. I hope to have got all the bad luck out of the way and just keep moving forward.”

Nasr will join teammates Pipo Derani and Mike Conway in their DPi championship battle against the No. 10 Konica Minolta Acura ARX-05 co-driven by Ricky Taylor, Filipe Albuquerque and Alexander Rossi in the season finale. The No. 10 Acura leads the No. 31 Cadillac by 19 points, setting up the likelihood that whichever car finishes better in the race wins the DPi championship.

Nick Tandy put the No. 4 Chevrolet Corvette C8.R atop the time charts in the GTLM class with a  1m16.938s lap. 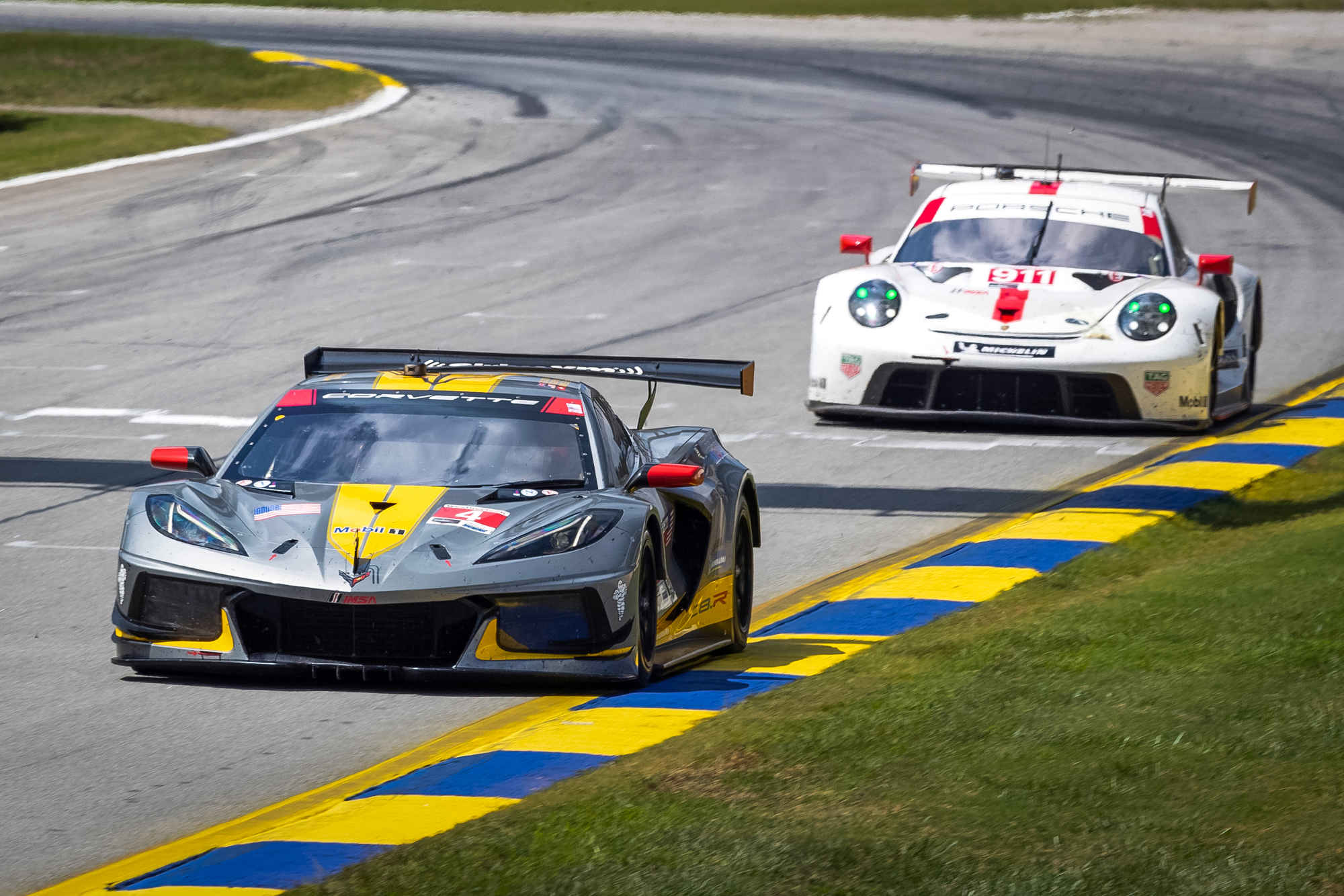 Gabriel Aubry, in the No. 8 Tower Motorsport ORECA LMP2 07 he shares with John Farano and James French, topped the Le Mans Prototype 2 (LMP2) chart through the first two practices with a lap of 1:11.718 in the opening session. But the No. 8 missed most of the second practice after colliding with the No. 16 Wright Motorsports Porsche GT Daytona (GTD) entry. The final practice was scheduled under the lights Thursday evening.

n the GT Daytona (GTD) class, the No. 96 Turner Motorsport BMW M6 GT3 rebounded from recent disappointment by setting the fast lap in each of the first two practices. All-time IMSA wins leader Bill Auberlen paced the first practice at 1:19.197 (115.458 mph), with Robby Foley setting the fast lap of Practice 2 at 1:19.593 (114.884 mph). Aidan Read will share the car in the race.

The No. 16 Wright Motorsports Porsche 911 GT3R, with Jan Heylen at the wheel, sustained heavy damage in its encounter with the No. 8 Tower Motorsport LMP2 early in the second practice. Heylen went off track where the cars cross the blind brow under the Fox Factory bridge near Turn 11. The No. 16 Porsche speared into a concrete wall along the outer pit lane used for support races. Heylen was uninjured.

A spokesperson for Wright Motorsports said the team was still determining if the car could be repaired prior to Friday’s qualifying session. She added that Tower Motorsports manager Peter Barron immediately apologized for the incident and offered to assist the Wright team’s repair efforts.