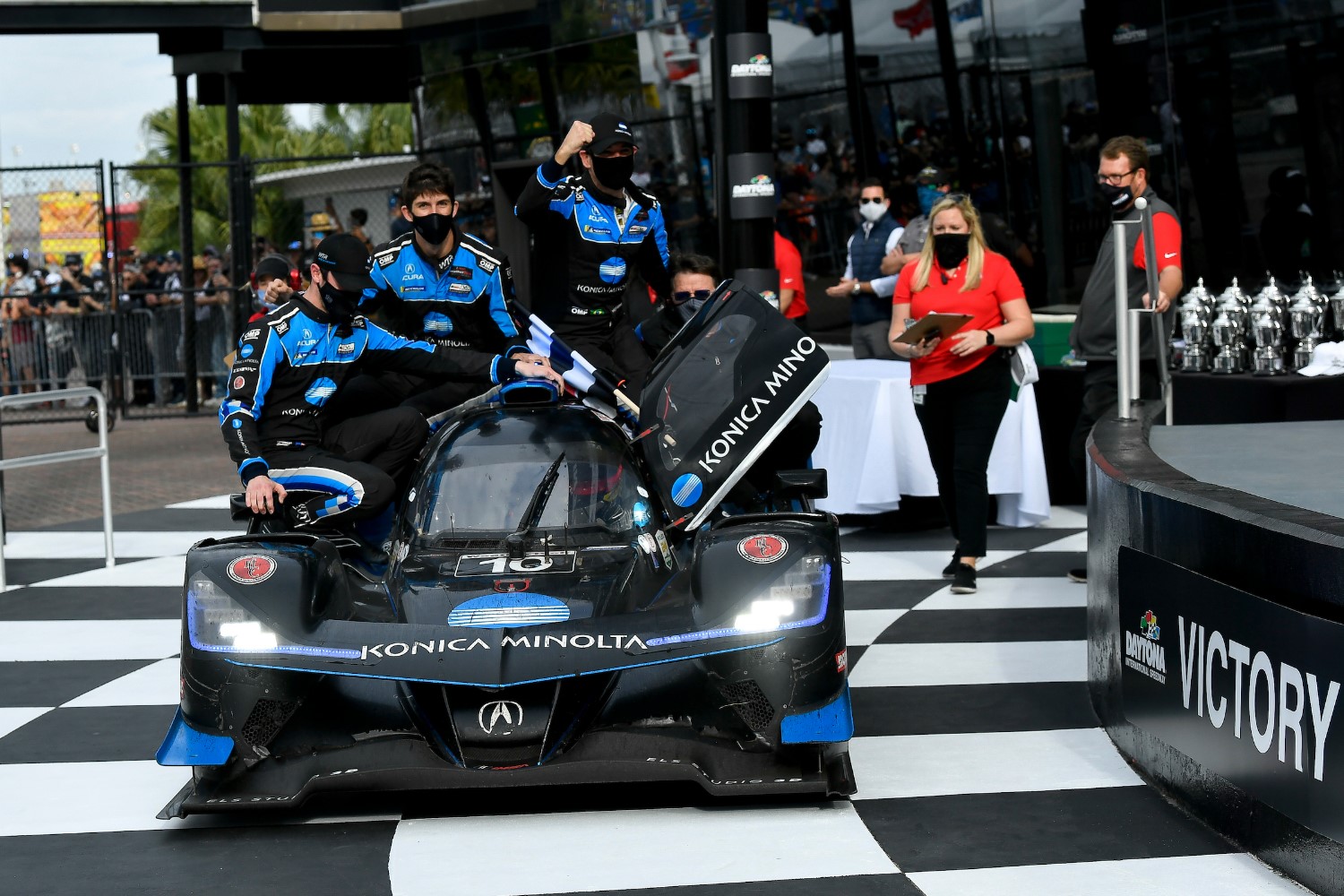 Race coverage also streams on NBCSports.com and the NBC Sports app as well as on TrackPass on NBC Sports Gold. Peacock will stream the first three hours of the race that will be presented on NBC.

A total of 10 NBC Sports IMSA, NASCAR and INDYCAR commentators will call the action throughout the day, including: