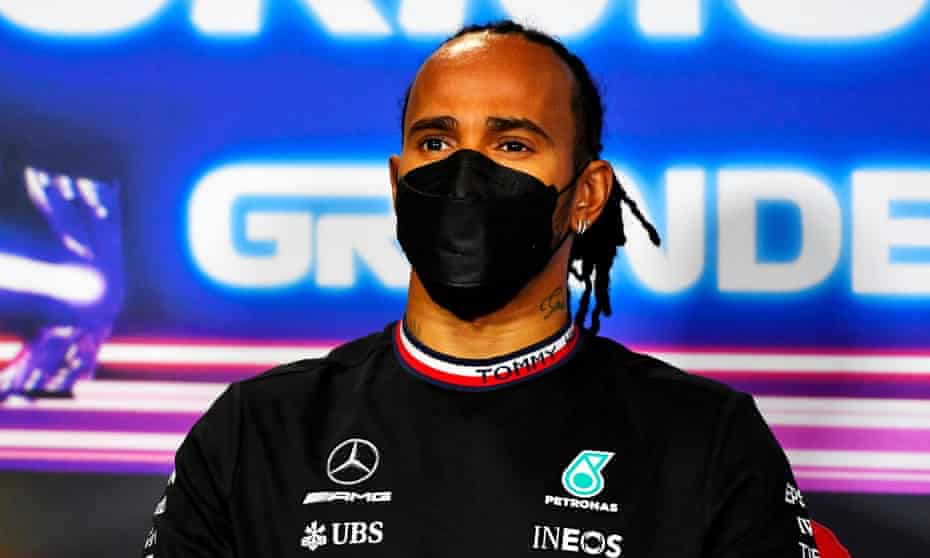 (GMM) Lewis Hamilton admitted Mercedes was grappling with bigger problems when rumors of a likely engine change and grid penalty were swirling in the Interlagos paddock.

“The engine isn’t even here,” said the seven time world champion. “That’s why I can’t comment on it.”

Indeed, Formula 1 was dealing with an almost unprecedented crisis ahead of the Brazilian GP, when two full planes of team equipment – including cars and engines – were delayed in Mexico due to fog.

Then, a pilot shortage prevented a swift alternative and the equipment only arrived at the eleventh hour after photos of near-empty garages did the rounds.

“It’s not only the limited cargo capacity all around the world, but a shortage of pilots. You can’t just hire new ones,” a source at Formula 1 said.

Haas driver Nikita Mazepin said: “The mechanics will have to work without sleep, and tomorrow they will work all day again.

“That’s a huge workload for them when the weekends are all in a row like this,” the Russian added.

At Red Bull, the team had received delivery of its cars – but not the tools necessary to bolt them together.

“We have to do a good job four more times. Then it’s time to celebrate,” said the Dutchman.

He also didn’t want to hear from those crunching the numbers to work out if another win on Sunday would mean the first ‘match point’ in his battle against Lewis Hamilton.

He is, however, planning to forgo his personal number 33 and wear the coveted number 1 if he is champion next year.

“Who knows how often you will get the opportunity for that?” the Red Bull driver asked rhetorically, before smiling: “It’s also a smart marketing move.”

Verstappen was also asked about social media photos depicting his meeting in the past few days with F1 legend Nelson Piquet – the father of his girlfriend Kelly.

“I didn’t ask him for advice because I don’t need it, but I had a great time with his family,” he said.

“Outside of racing I don’t like to talk about work much, but I can say that Nelson has a dream garage full of incredible cars. I’d like to have one like that someday too.”