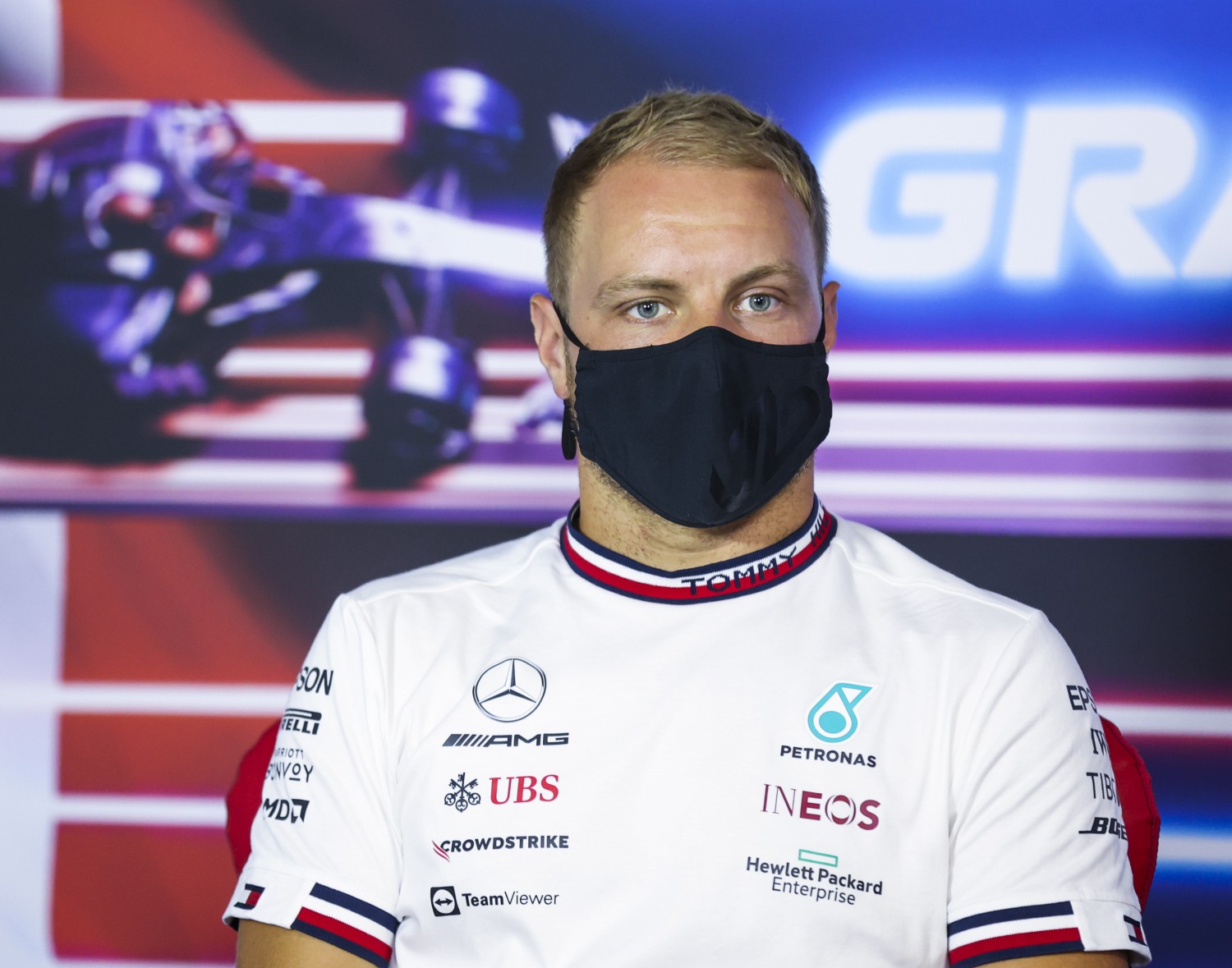 (GMM) Valtteri Bottas says being ousted by Mercedes, and signed up by Alfa Romeo for 2022 and beyond, gave him a sense of “freedom and less pressure” he has ever experienced in Formula 1.

The Finn, who is making way at Mercedes for George Russell, came under fire after the Mexican GP for making it too easy for Red Bull’s Max Verstappen to pass.

“If I am completely honest with myself, if I could relive the start, I would try to block Max or prevent him from taking the outside line,” he said in Brazil.

“But in that moment, I tried my best and did everything I could.”

Some are suggesting that Mercedes, and Lewis Hamilton in particular, can clearly no longer count on Bottas to offer unreserved support for the 2021 title battle.

Bottas, 31, does admit he feels far less pressure on his shoulders, knowing that his longer-term future in Formula 1 is more secure than ever.

“Signing that contract affected me more than I thought,” he admits.

“When I found out what I would be doing for the next few years, I felt a sense of freedom and less pressure. I have never experienced anything like that before.

“I normally have to fight for a cockpit for six months of the year. But now I can focus fully on my work and think about what I will do next year.

“Everyone is different, but for five years I was in a situation where I could not think for more than six months. That approach doesn’t work for me,” admitted Bottas.

It is possible Mercedes, whose boss Toto Wolff is reportedly close to Alfa Romeo chief Frederic Vasseur, will release Bottas for the post-season Abu Dhabi test.

Russell, his successor, will be driving Bottas’ car at the same test session.

“On the Monday morning after Abu Dhabi, I will be 120 percent focused on what I have to do at Mercedes,” Russell revealed at Interlagos.

“I will drive the car in Abu Dhabi and after that return to the UK and start working on the simulator immediately.”